KidFilm is the oldest and largest-attended children’s film festival in the United States, featuring an entertaining, educational, and diverse line-up of new and classic films for both children and adults. KidFilm is an annual outreach program of the USA Film Festival/Dallas, a 501c3 nonprofit organization dedicated to the recognition and promotion of excellence in the film and video arts.

“We are so pleased to be able to offer this year’s program as a free admission event thanks to support from the City of Dallas Office of Cultural Affairs and from the Festival’s Sponsors,” said Fox. “We are particularly pleased that so many of the films we are presenting this year feature themes of equality, courage and perseverance” said Fox, “Timely and important messages for children of all ages.”

Highlights of the program Include screenings and reading from special guest author-illustrator and creator of “Arthur,” Marc Brown. Kids receive a free book for the signing. Program includes screening of R. L. Stine’s “Mary McScary” and Brown and Judy Sierra’s “Wild About Books.”

Animated feature films include DreamWorks Animation’s “How to Train Your Dragon: The Hidden World,” written and directed by Dean DeBlois. Also from the U.S., “Cinderella and the Secret Prince,” directed by Lynne Southerland. From Brazil, “Tito and the Birds,” and from Canada “Howard Lovecraft and the Kingdom of Madness.” ;

New Live Action feature films include “The Kid Who Would be King (UK/USA) written and directed by Joe Cornish; “Jim Button and Luke the Engine Driver,” (Germany), from Michael Ende’s novel. “Hero Steps” is from Colombia, and “Wendy: Best Friends Forever” is submitted by Germany.

Live-action and animated short films from around the world including works from Australia, Canada, Germany, Ireland, Japan, Norway, Russia, Slovenia, Spain, Taiwan, UK, and USA are also on the menu To view the full schedule of KidFilms programs, visit usafilmfestival.com.

Programs are free but you must have a ticket for admission. Tickets are only available one hour before each show time, although lines may form earlier.

The USA Film Festival is supported, in part, by the City of Dallas Office of Cultural Affairs and the Texas Commission on the Arts. 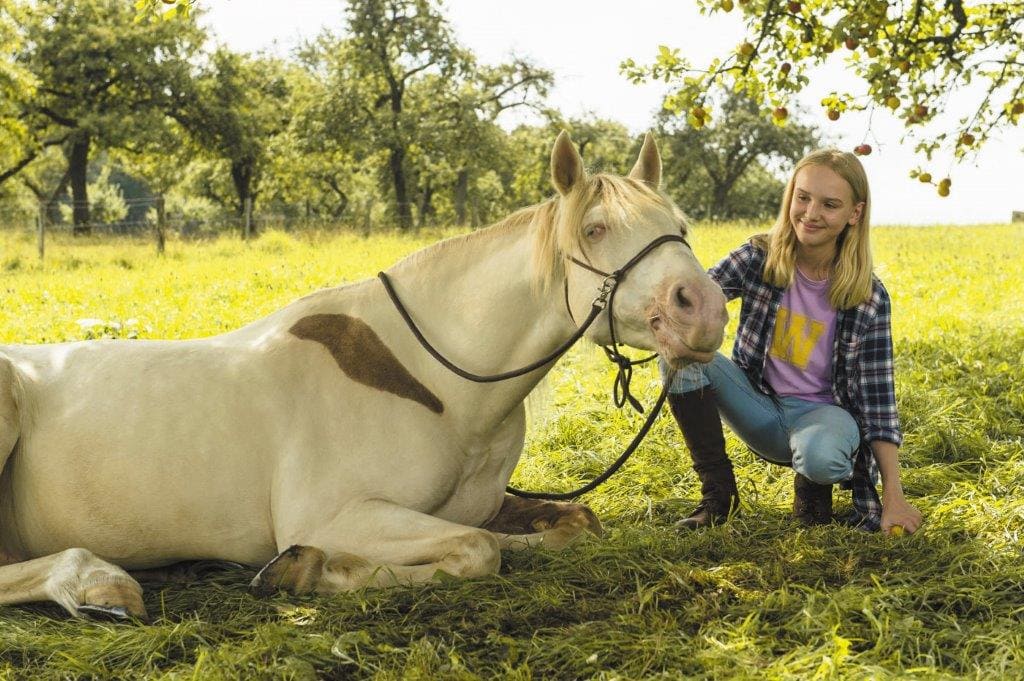 “Come from Away” Opens in Dallas