Several hundred dancers—some local but others from as far away as Denver, Colorado—showed up early on a chilly, windy February morning. Dancers (age 18-30) flocked to Duncanville Field House to audition for their favorite reality TV show, Fox TV’s “So You Think You Can Dance?”

Felicia Scott, Duncanville High School graduate (1998), said she came to support an auditioning member of her M.O.M. Crew (dancers with children). During her four years at DHS, Felicia said she lettered in track and didn’t train as a dancer. But as the mother of a five year old son, she explored her gift for dancing by joining the M.O.M. Crew (with members from the 20s on up) three years ago.

“So You Think You Can Dance” producers were impressed by the M.O.M. crew’s enthusiastic support of their fellow dancer, and asked them to perform a dance number before auditions began.

Felicia said, “Our M.O.M. (Mind Over Matter) Crew performs for a variety of events both large and small. We are all about the community. We have 50 members in the dance group, and a strong commitment to serve others. We perform for nursing homes, special needs children, or elementary schools. No event is too small. If they invite us to come and perform, we are there. Since joining M.O.M. Crew, I am living my dream, and it just keeps getting better!”

Executive Producer Jeff Thacker and Season 7 finalist/all-star/choreographer Robert Roldan were in charge of auditions at Duncanville Fieldhouse. Thacker said 75 applicants were granted audition slots out of more than a thousand submissions the show received for Dallas auditions. (Other dancers without slots turned out, too–hoping for a slot at the end of auditions.)

“We saw a lot of fresh faces here,” Thacker said. “You never know who is going to come through that door. We aren’t looking for someone who’s just like a previous winner. My advice is, don’t try to imitate anyone. We are looking for someone unique, and who may not be the most technically trained dancer. Someone with personality, who tells their story in a way that connects with us. In other words, try to be memorable.”

Thacker mentioned a Season 4 favorite, Comfort (Ogheneruro Fedoke) from Fort Worth, as an example of someone from Texas who made an impression. Both Thacker and Roldan also raved about a male dancer who really impressed the judges in NYC auditions.

“I could tell by looking at him when he came in that he was going to be good,” Roldan said. “But he was better than good. This guy just blew our minds. We gave him a standing ovation.”

Did the producers find anyone like that NYC dancer at Dallas auditions? It will be a while before that’s known. No one is given a call back at the preliminaries, but will be notified if they are invited to fly out to LA for further auditions. 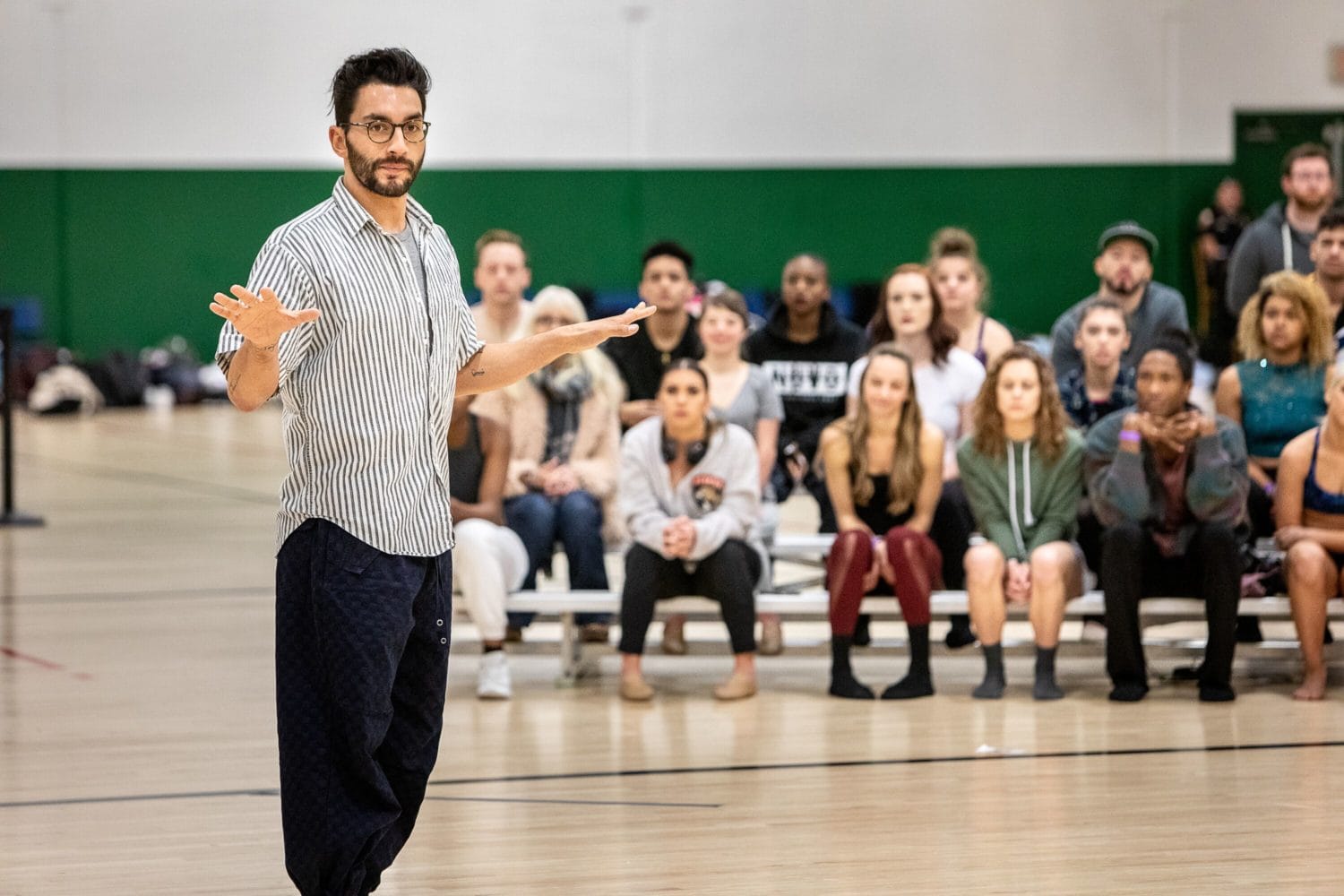