A television production crew will be at the Duncanville Fieldhouse, 1700 South Main Street in Duncanville all day February 12. Producers will be holding closed auditions for dancers for the upcoming summer competition series. Auditions will be conducted by appointment and dancers were invited through an online audition process. Doors open at 7 a.m. Dancers from all over the nation will be auditioning for the popular TV show.

If there are dancers (ages 18-30) who did not apply before the Jan. 24 deadline, you can still audition at the Duncanville Fieldhouse. While the public is not invited to attend the auditions, it’s an exciting event for the City of Duncanville.

Duncanville City Manager Kevin Hugman said, “We are very excited to welcome So You Think You Can Dance, the show’s producers and many talented dancers from the Metroplex and beyond to Duncanville Fieldhouse. The Fieldhouse is known as a venue for high profile youth sports events in Texas, but also serves as home to dance companies and cheer teams who look to professional dancers for inspiration in their craft. Thank you to Dance Nation and Fox for selecting the Duncanville Fieldhouse location to hold the Dallas auditions for their 16th season.”

Last September, Hannahlei Cabanilla was named the winner of SO YOU THINK YOU CAN DANCE during the live two-hour season finale on FOX. The 18-year-old Cabanilla danced off with the cash prize of $250,000. She also received the cover of Dance Spirit magazine, a role in the live musical production of the award-winning musical RENT on FOX, and the title of America’s Favorite Dancer.

“Each season, the talent on “So You Think You Can Dance reaches new levels and continues to create the most incredible routines,” said Rob Wade, President, Alternative Entertainment and Specials, Fox Broadcasting Company. “The hard work and passion that goes into each performance is awe-inspiring. We can’t wait to see what Season 16 has in store and look forward to bringing you a new crop of incredible, inspired and inspiring dancers.” 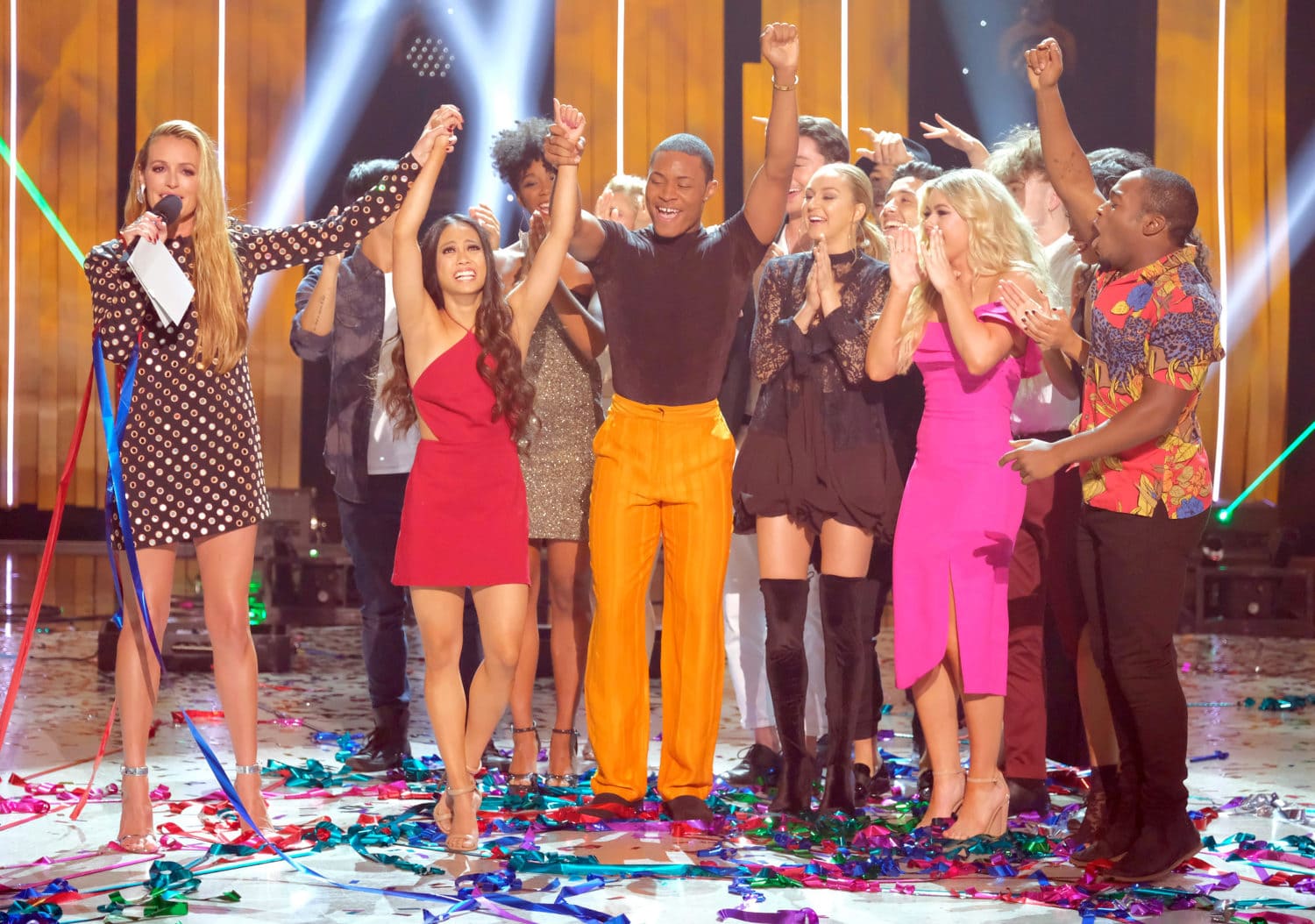