The much anticipated Jeep Gladiator has delivered on so many levels. And today it took home top honors by winning NACTOY’s coveted North American Truck of the Year! The award is unique and considered by many to be one of the world’s most prestigious. That’s because  the voting jurors consist of a diverse mix of 50 automotive journalists from the United States and Canada.

“The Jeep Gladiator is not only the world’s most capable midsize pickup, it’s now the North American Truck of the Year as well,” said Jim Morrison, Head of Jeep Brand – FCA North America. “This honor is a testament to our customers who demand the very best and the Gladiator delivers with all of the 4×4 capability and versatility expected of a Jeep vehicle.”

The all-new 2020 Jeep Gladiator, engineered from the ground up to be the most off-road capable midsize truck ever, builds on a rich heritage of tough, dependable Jeep trucks with an unmatched combination of rugged utility, authentic Jeep design, open-air freedom, clever functionality and versatility and best-in-class towing and 4×4 payload.

Jurors evaluate the finalists based on segment leadership, innovation, design, safety, handling, driver satisfaction and value for the dollar. The process, which started in June 2019 by determining a list of eligible vehicles, includes three rounds of voting.

This is the 26th year of the awards. Gladiator earns the North American Truck of the Year title in its debut year.

The NACTOY awards recognize the most outstanding new vehicles of the year. These vehicles are benchmarks in their segments based on factors including innovation, design, safety, handling, driver satisfaction and value for the dollar. The organization gives out three awards. They are: “North American Car of the Year,” “North American Utility of the Year,” and “North American Truck of the Year.” The awards are unique because — instead of being given by a single publication, website, radio or television station — they are given by an independent jury of automotive journalists from the United States and Canada. 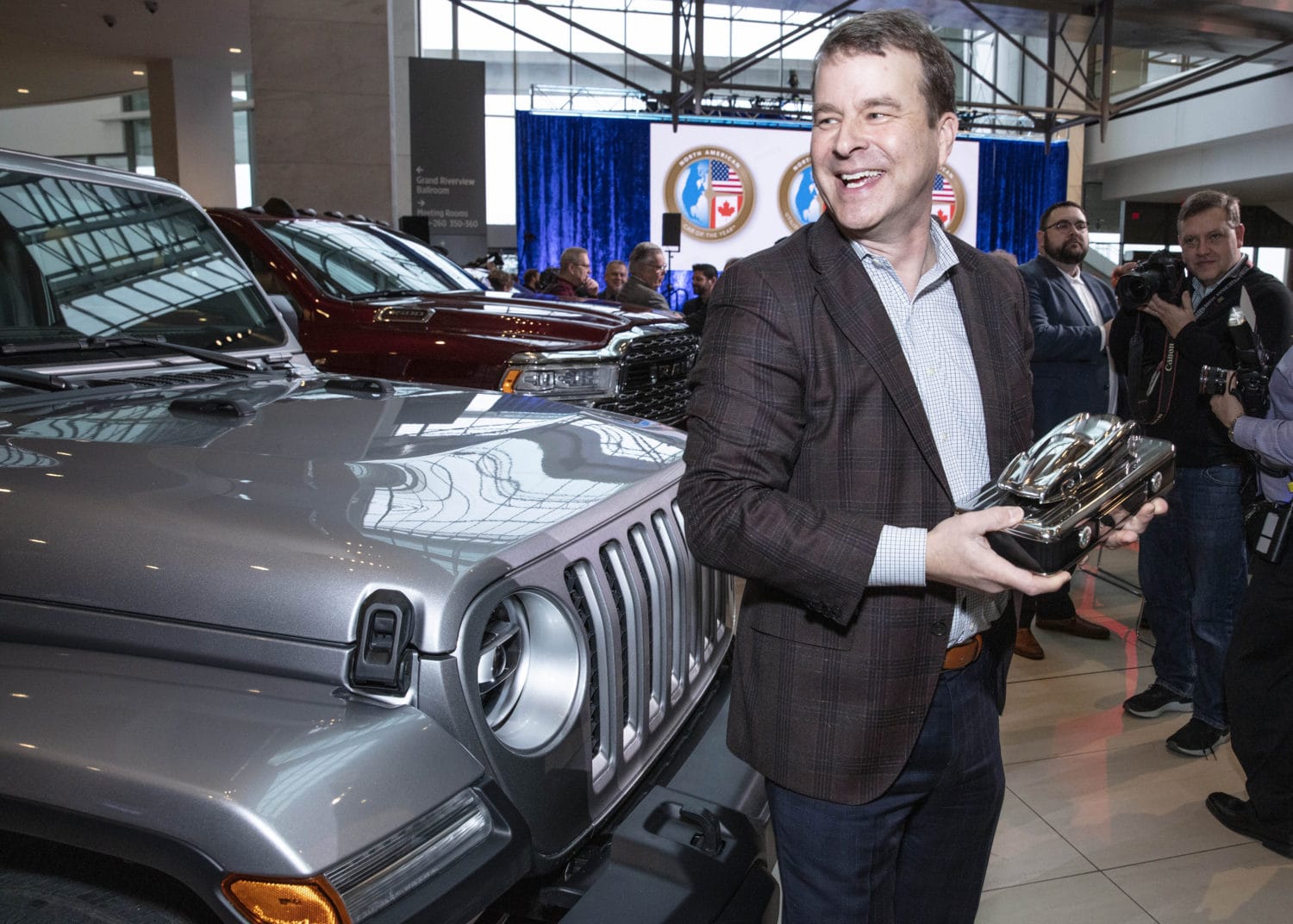