Wednesday was the day senior athletes in a variety of sports across the nation made their college choices official. For a trio of football players from the Mansfield ISD, they not only chose to continue playing at a higher level, but to also enter into service to their country.

“My grandfather was in the Army. He served in the Vietnam War,” Cash said, admitting that he was at first reluctant to make the commitment before visiting the academy. “I decided in July it’s what I want to do, three days after I visited.”

Cash, a defensive back/linebacker, said he plans to major in management and cyber security.

All three have families that factored into their decision. For Tolliver, it was his older brother.

“He really made an impression on me,” Tolliver said. “He’s been in for two years, and seeing how he does things, he’s my role model.”

Tolliver, a utility player who plays mostly safety and linebacker, also had an uncle who served in the Army. He plans to major in mechanical engineering and hopes to work on aircraft.

Father, mother and uncle have served in military

Collins, a defensive back who plans to major in electrical engineering, has an extensive family military history. His father spent 23 years in the Navy, his mother served in the Army Reserves, and he has an uncle currently in the Navy.

“I’ve always wanted to do something in the military. It was made for me,” Collins said. “Now, playing at a high level of college football and getting to attend the Naval Academy, I’m getting the best of both worlds.” 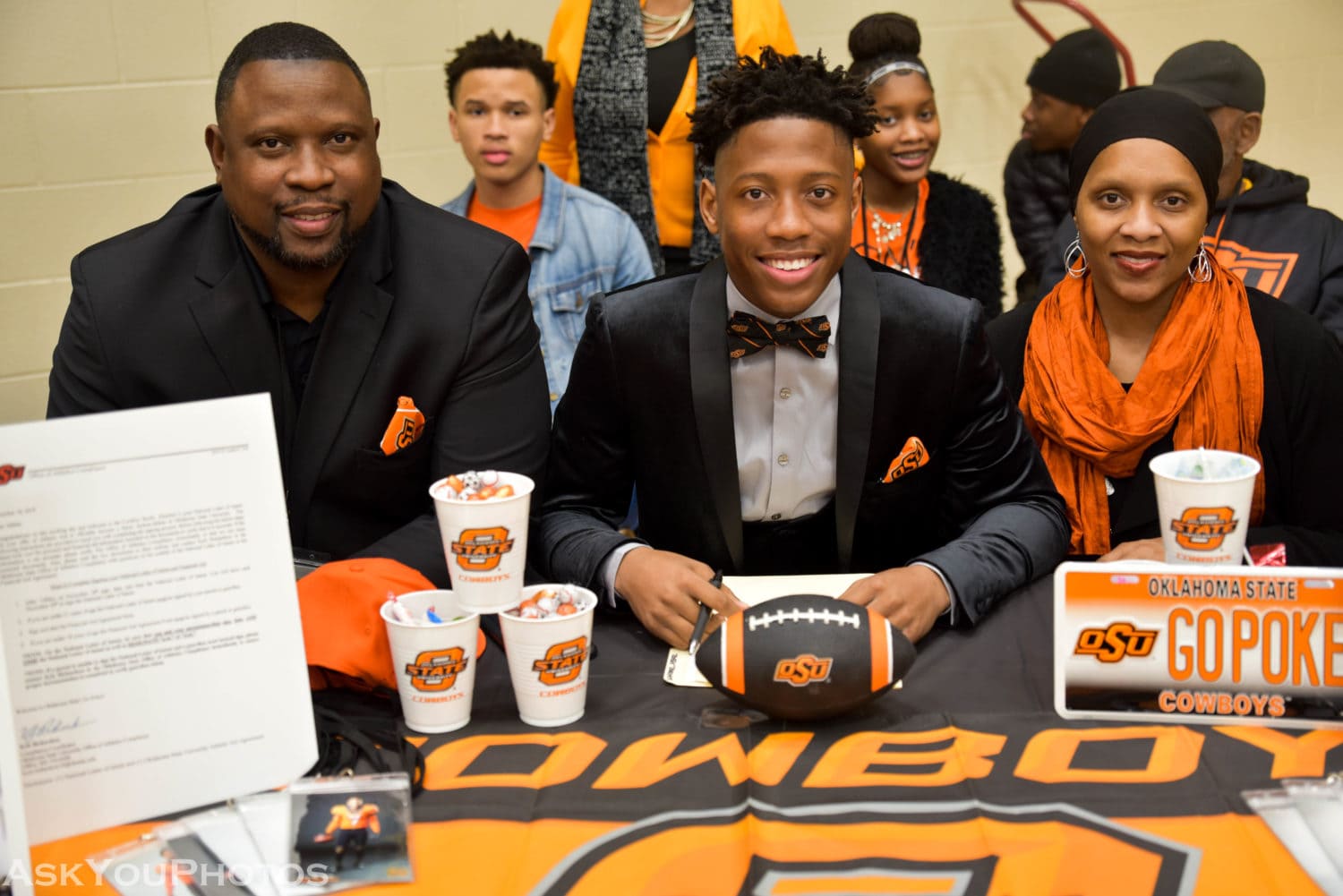