Home News Shelley Finger: Once A Panther, Always A Panther

DUNCANVILLE—Shelley Finger didn’t have a lot of free time in high school. By her senior year, she was well on her way to being named the valedictorian of Duncanville High School’s Class of 1991 and a professional soccer player.

“I was blessed with a coach who allowed me to take the honors classes I needed to. She understood the needs of both the academic in me and the athlete in me,” Finger said.

Throughout her life, Finger has continued to achieve at the highest level in both of those areas.

Finger says Debbie Lively, her chemistry teacher at Duncanville High School set her on her path.

“In addition to being a good teacher that made things come to life she was also personable. She made it interesting and fun,” Finger said.

Finger led her Duncanville team to a State Championship in 1990. She received a scholarship to attend the University of North Carolina where she continued to excel at the goalkeeper position.

During her college years, Finger was chosen as a captain of the U.S. under-20 women’s national team, became a member of the player pool for the U.S. Women’s National Team, and earned a silver medal in 1993 World University Games. She played for a period of time in Germany and was later drafted to play for the San Diego Spirit in the United States’ first women’s professional soccer league.

Finger credits the habits learned in high school as formative to her success.

“Our high school was incredibly competitive and it was intense. That’s where I learned to train day to day and set my goals and work to achieve them,” Finger said.

Today, Finger still plays soccer, and she’s now a mom. In her professional life, she’s the medical director of a veterinary hospital on the west side of the metroplex.

When she recalls the years she spent in Duncanville, Finger says she has fond memories.

“When I go home it’s to my parents’ house,” Finger said. “Duncanville is definitely still home.” 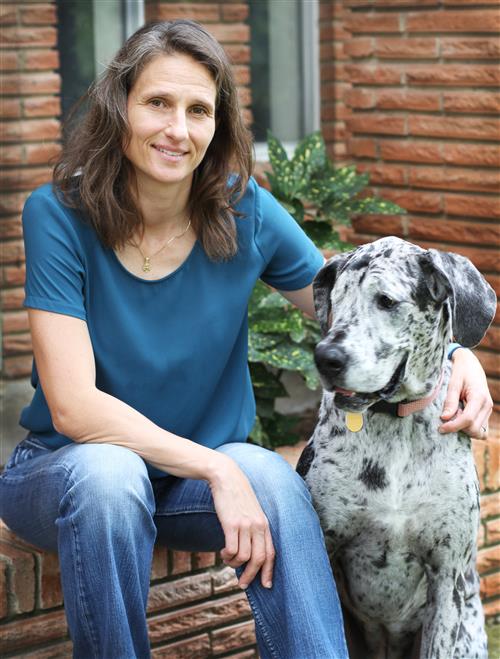