Home Entertainment Be Amazed By “The Illusionists” At Bass Hall

Performing Arts Fort Worth presents the Fort Worth debut of the world’s best-selling touring magic show, “THE ILLUSIONISTS: LIVE FROM BROADWAY.” There will be three performances: October 19-20 at Bass Performance Hall. Tickets are $44-$115.50 and are on sale now.

Full of hilarious magic tricks, death-defying stunts and acts of breathtaking wonder, THE ILLUSIONISTS has shattered box office records worldwide and thrilled audiences of all ages with a mind-blowing spectacular showcasing the jaw-dropping talents of five of the most incredible illusionists on earth.

The group is made up of Korean magician An Ha Lim, who won first prize at the 2016 Korea Busan International Magic Competition; Las Vegas native Jeff Hobson, one of the most in demand comedians and magicians in the country; Winnipeg illusionist Darcy Oake, a finalist in the hit show Britain’s Got Talent; Welsh escape artist and daredevil Jonathan Goodwin; and Scottish mind-reader Colin Cloud.

“The Illusionists” was conceived by Simon Painter, a London theatrical producer. Painter started his career on stage as a classical violinist and performed the lead role for Spirit of the Dance in Las Vegas. The first show he produced, Le Grand Cirque, smashed box office records at the Sydney Opera House.

His two subsequent productions, Aerial Dreams and Adrenaline, also broke records in Sydney and across the world and achieved critical acclaim. In 2010 Simon had five versions of Le Grand Cirque playing concurrently.

In late 2010 Simon joined forces with Australian producer and close friend Tim Lawson and began assembling the greatest magical minds from a wide spectrum of disciplines. His production of The Illusionists has already performed to record-breaking crowds in theatres and arenas across the globe including Australia, Mexico, Latin America, South America, Europe, Asia and the Middle East. 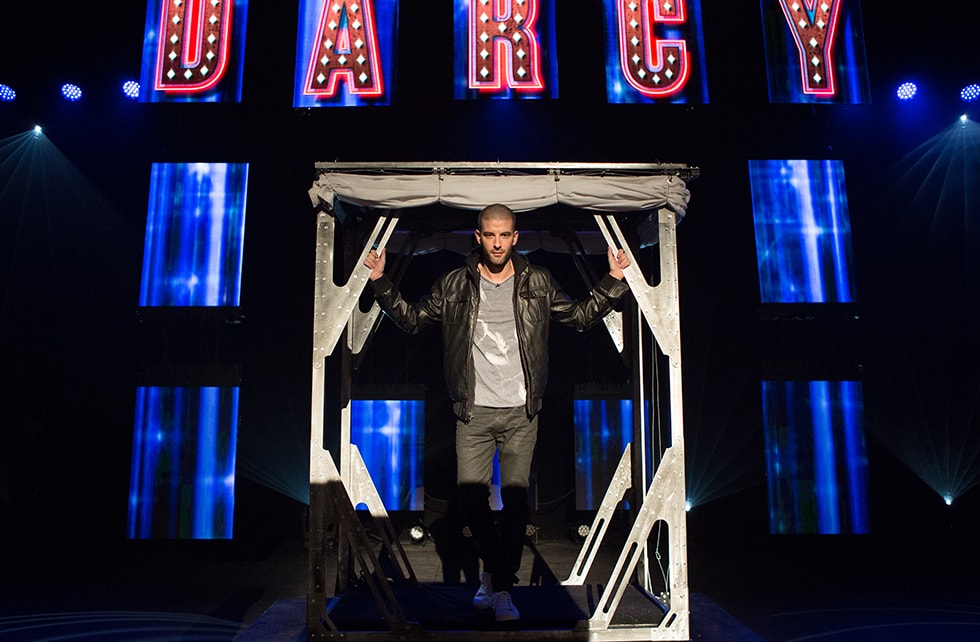