WASHINGTON—U.S. Representative Joe Barton, R-Ennis, is accused of talking panties and politics this week. The fallout is prompted constituents and some GOP members to call for his resignation.

Thursday morning Barton officially announced that he would not seek re-election in 2018.

“There are enough people who lost faith in me that it’s time to step aside and let there be a new voice for the 6th district in Washington,” said Barton. “So I am not going to run for re-election.”

This is a stark 180-degree turn from Barton’s affirmation three weeks ago that he had no intention of ending his political career just yet.

However, Barton had yet to file a formal declaration of his intention to run again with the state party. The deadline is December 11.

Randy Bellomy, Chairman of the Ellis County Republican Party, said “His lifestyle is inconsistent with Republican ideals, and he has brought disgrace not only to Ellis County and the 6th Congressional District, but also to the people of Texas and this great nation.”

Meanwhile, in the Texas House of Representatives, the debate on sexual harassment is being drafted into policy. Outgoing District 109 Representative Helen Giddings in support of comprehensive policy ensuring a safe workplace environment wherever that may be.

“We all must show greater leadership to ensure that people are respected and protected at work. From media to entertainment, we have witnessed the consequences of harassment and assault gone unchecked and unpunished,” said Giddings. “It is time those of us in government and politics step up and force comprehensive change. I have provided the attached letter to show where I believe we can start in making a real difference.”

In early November nude photos of Barton appeared online. He acknowledged that the pictures were authentic and indeed selfies that he sent to women he was involved with romantically.

Barton is just one of the many powerful and influential men whose image has been tainted in recent months. After a number of allegations of sexual misconduct have flooded the news.

The complainant also submitted to the Washington Post the recording of a 2015 phone wherein Barton warned her against releasing images he even went so far as to threaten to contact the Capitol Police if she did.

This week, a second woman, Kelly Canon, a board member of the Arlington Republican Club and a member of the Republican Women of Arlington, shared a series of messages — some with sexual overtones — that Barton had sent to her.

Barton sent the messages in 2012 and 2013, while Barton was married to his second wife.

The self proclaimed, ‘constant defender of conservative ideals and values’ has been in office since 1985.

Texas 6th Congressional District spans Ellis County, and portions of Tarrant and Navarro counties. As of the 2000 census, District 6 represents 651,620 people. Of those are more than 80,000 registered voters.

Barton was divorced from his first wife (Jeanette/Janet Sue Winslow) in 2003. He remarried in 2004, and divorced from his second wife (Terri) in 2015. According to reports he is currently engaged. He has four children and five grandchildren.

With 11 days to file for the Republican Primaries the field is wide open. There are a number of potential contenders for the long held District 6 seat.

This comes on the heels of a bill introduced by a group of bi-partisan senators on Tuesday. The bill, dubbed the “Ending Nonconsensual Online User Graphic Harassment” or ENOUGH Act, is sponsored by Democratic Sens. Kamala Harris of California and Amy Klobuchar of Minnesota, and North Carolina Republican Sen. Richard Burr.

The legislation that would make distributing intimate, sexual images without the depicted person’s permission a federal crime.

It mirrors a House measure introduced last year by California Democratic Rep. Jackie Speier. A handful of House Republicans have signed on to that legislation. 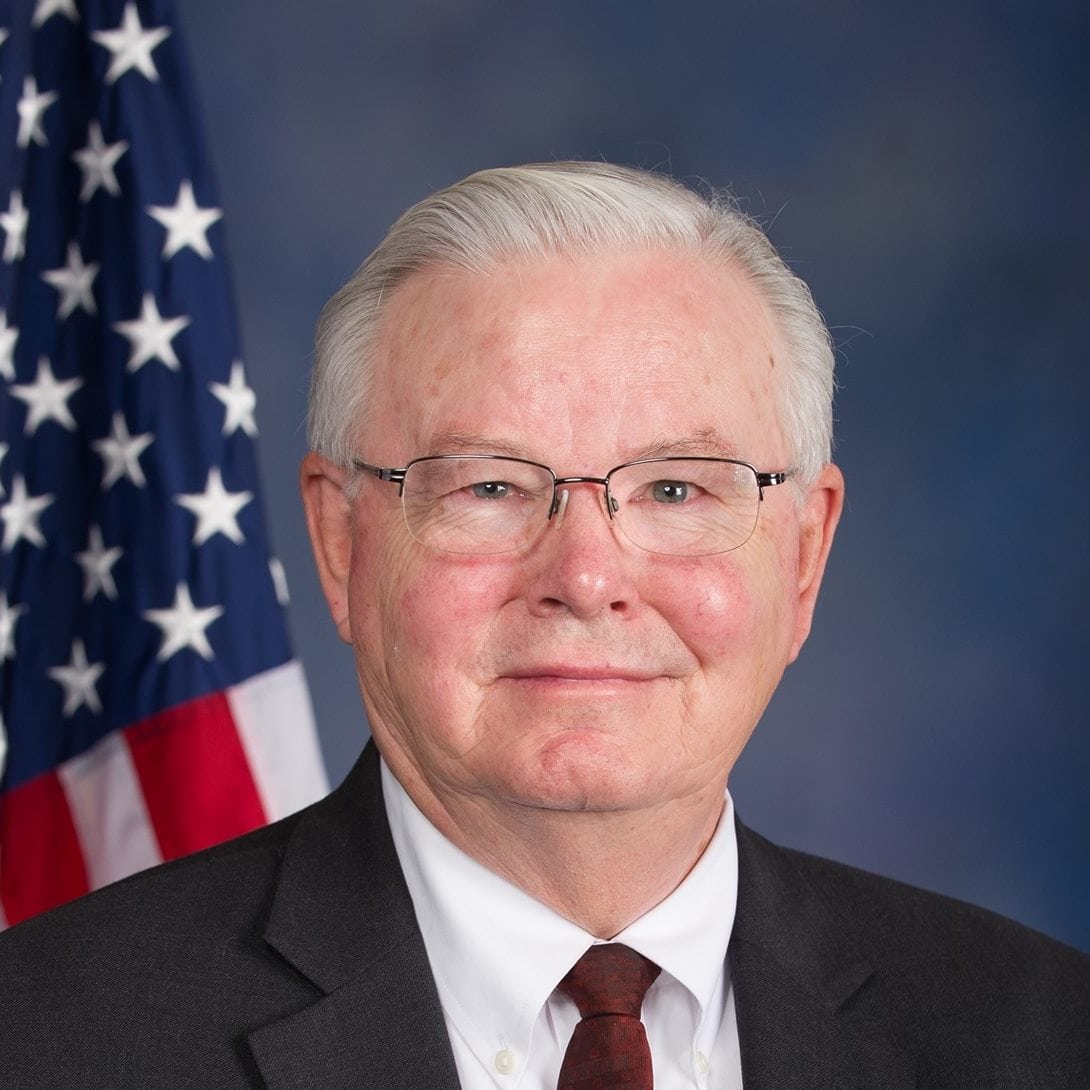