Representative Sherman is proposing legislation to cleanup ambiguous guidelines in the current castle doctrine and standardize body cam policy.  The legislation named Bo’s Law in honor of Botham Jean, (an accountant at the international auditing firm PriceWaterhouseCoopers) who was killed by an off duty police officer when she set off a chain of events by entering into Botham’s apartment fatally shooting him.

As announced Sunday, concerns addressed in this law; include the Castle Doctrine, mistake of fact, ambiguity regarding body worn camera policies during investigations, which is what occurred in the case of the Botham Jean investigation and arrest.

Not About Police vs. Protesters

“This is not about police versus protesters. This is not white versus black. This is not Blue Lives Matter versus Black Lives Matter, This is about gaining Trust through transparency,” Representative Sherman said Sunday. “Let me amplify proudly that we love our noble peace officers and their lives matter, but I want to be clear, there are no blue lives….noble police officers are black, brown and white. This is about establishing clarity and consistency in how the law is practiced with everyone in the same way.”

Senator Royce West Vice Chair of Higher Education and Chairwoman of Criminal Jurisprudence Representative Nicole Collier participated in Sunday’s news conference as well as members of Texas Legislative Black Caucus and other lawmakers from across the state of Texas who joined virtually, all committed to enacting public policy that will not only protect communities, but also create a stronger trust in policing.

“The numerous killings over the course of this year alone, demand our attention and a paradigm shift in policing, said Representative Sherman. “This shift to neutrality in policing is necessary both in our state and in our country.”

Representative Sherman’s proposed law further clarifies that an individual can protect their “Castle,” while preventing others to cite this doctrine in the case of a person maliciously or recklessly, entering another’s home and killing that person in his/her own castle; while also cleaning up mistake of fact language and increasing police accountability and transparency in the case of body worn cameras and accountability in use during investigations by all law enforcement personnel.

“The current state of our nation demands action, and we are obliged to rise to the occasion,” Representative Sherman said. “This legislation in necessary and we can no longer afford to wait for other Botham Jean’s, Atatiana Jefferson’s or Breonna Taylor’s to be murdered in their homes.” 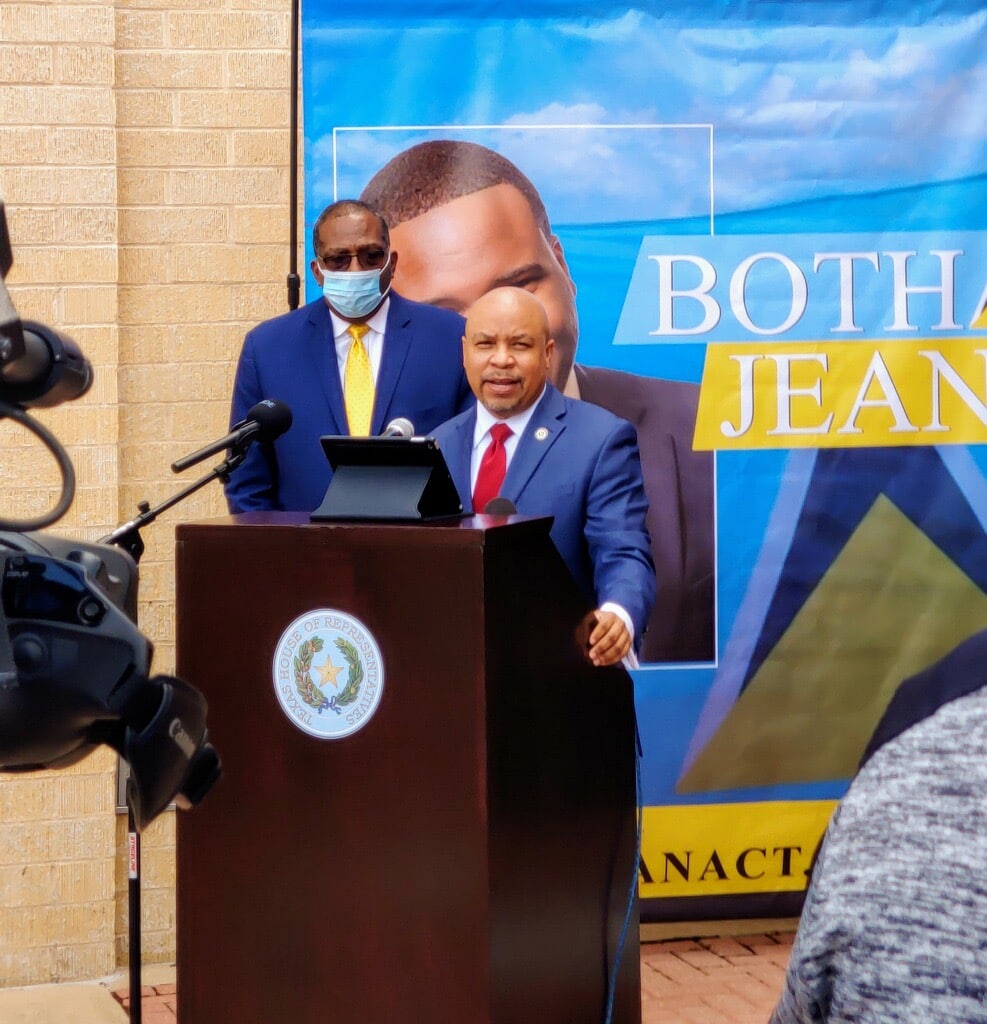