OVILLA—Residents in Ovilla have reason to be happy since the city council recently hired a new City Manager. Ovilla Mayor Richard Dormier said the new hire, John Dean, is the most experienced city manager the city has known.

Dean certainly has an impressive list of credentials under his belt.

Before starting his new position in Ovilla on June 12, he served as the city manager for the City of Pilot Point, Texas.

His bio reads that he has been in municipal government for 10 years serving various municipalities in Oklahoma and Texas.

He said he left his last position in Pilot Point simply because ‘it was time.’

“Ovilla is a great community and to be able to help make it an even better place is exciting,” said Dean.

Still living in Pilot Point Dean said he plans to set up permanent residence in the city soon.

Meanwhile, he is getting acclimated to the city and preparing his immediate agenda, i.e. the budget and optimum efficiency in all city services.

Dean says there are little differences between his former city and Ovilla. Both North Texas cities are about 5 miles square miles in area and boast a median population of 4,000 residents.

“We do not produce water in Ovilla and we do not treat wastewater,” he said. “Other than that Pilot Point and Ovilla are very similar in size.”

In the past, Dean was able to accomplish quite a bit. Now he will put that knowledge base to use to improve citizen satisfaction.

For now he said, “I do not come in planning to make changes just for the sake of changes. But we will do what it takes to make us more efficient as a staff. And to better serve the citizens.”

With budget season now approaching, the new city manager is ready to get started on that too.

“The budget in Ovilla is very much like the Pilot Point budget,” Dean explained. “It is smaller and less complex than the budgets in both El Reno and Broken Bow [where he previously served].”

Dean is retired from the U.S. Army. He holds a bachelors degree in social science from Campbell University. Dean earned a Master’s degree in Human Resources Management from Webster University and a Master of Public Administration degree from the University of Oklahoma.

He and his wife Sheila have been married for more than 30 years. They have two adult children and four grandchildren. 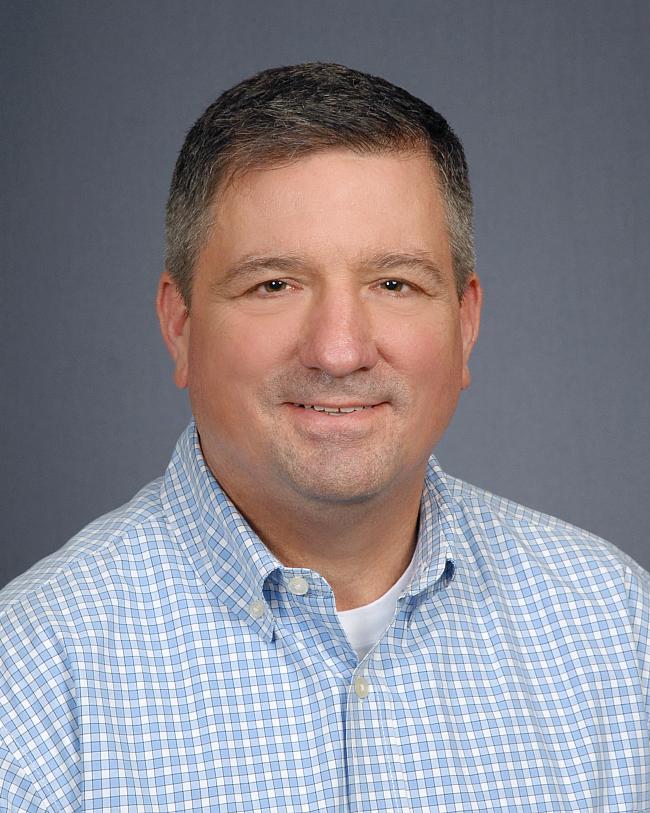