“Once, The Musical” Returns to DFW

“Once, the Musical” winner of eight Tony Awards including Best Musical in 2012, returns to Winspear Opera House at AT&T Performing Arts Center Nov. 22-24. “Once” also received a 2013 Grammy Award for Best Musical Theater Album.Based on the 2007 Academy Award-winning film, “Once,” written and directed by John Carney. The film starred Glen Hansard and Markéta Irglová, with original music and lyrics by Hansard and Irglová.

Featuring an impressive ensemble of actor/musicians who play their own instruments onstage, the musical focuses on a Dublin street musician. He’s about to give up on his dream when an intriguing young woman takes a sudden interest in his haunting love songs. As the chemistry between them grows, his music soars to powerful new heights. Their unlikely connection turns out to be deeper and more complex than the everyday romance.

“Once, the Musical” is an unforgettable story about going for your dreams, and the power of music to connect all of us. The touring production includes a pre-show onstage bar atmosphere, where the performers play a variety of traditional Irish and Czech tunes each night. Members of the audience can be on stage with their drinks and interact with the musicians.

“Once, the Musical” Director and Ensemble Cast

J. Michael Zygo, who performed in the Broadway production as the Emcee, will be recreating the original staging and movement by John Tiffany and Steven Hoggett. As an original Broadway and Off-Broadway cast member, he feels a special attachment to the incredible work realized by the original cast and creative team.

The production features scenic and costume design by Tony Award winner Bob Crowley. Additional designs are by Southwest Florida BroadwayWorld winner Evan Adamson. Lighting design is by Russell A. Thompson, and sound design by David Temby. “Once” is produced by APEX Touring. Tickets range from $35-$95, available online at attpac.org or by phone at 214-880-0202. 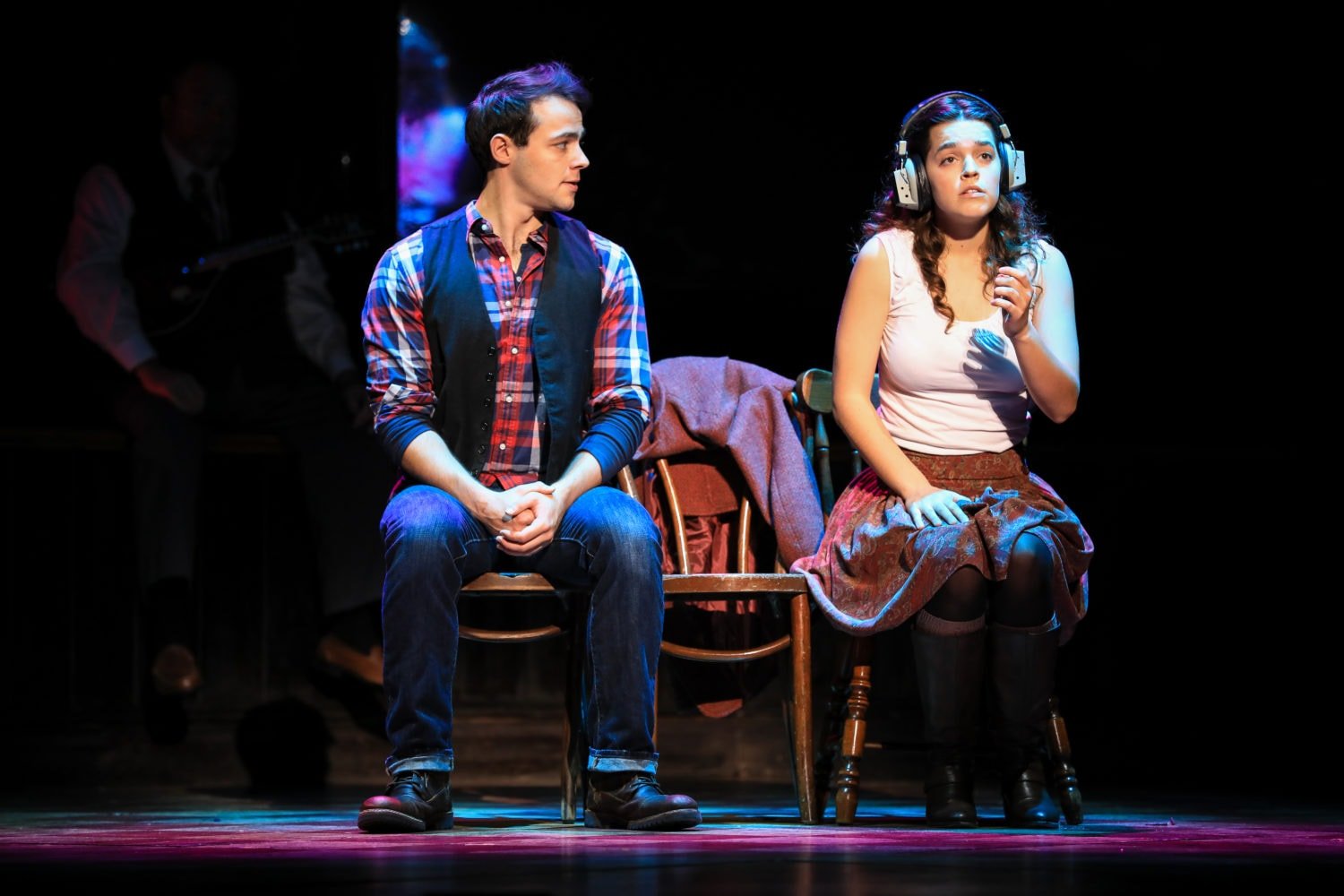