See “Once” On The Norma Young Arena Stage

“Once,” inspired by the 2006 film of the same name, became a hit Broadway musical in 2011, winning eight Tony Awards including Best Musical. A new production of the show will open September 13 at Theatre Three, directed by Marianne Galloway.

Audiences can expect an immersive, fresh take on the musical, running through October 7 on the Norma Young Arena Stage at Theatre Three. Ticket prices run from $10-$50, on sale at Theatre3Dallas.com. Tickets are also available by phone at 214-871-3300 or in person at the box office.

Various discounts are available, including $5 student rush tickets that can be purchased at the box office 30 minutes before each show (valid student ID required). Other discounts include $3 off for seniors or military; $3 off each ticket for groups of 10 or more; $5 off for KERA members; and $10 student tickets.

Director Galloway said, “The ‘bar concept’ which became synonymous with the Broadway production is actually intellectual property of that production director, John Tiffany. I went back to the original source material (the 2006 film by John Carney) and found my approach immediately: the streets of Dublin and its robust community of street performers, called ‘buskers.’ It became important that the experience begins the moment a patron opens their car door at the Quadrangle, where they may hear strains of a fiddle, feel the vibrations of a traditional Irish Bodhrán, or see a guitarist jamming outside the theatre. When they walk through the doors of Theatre Three, they have entered The Pub: ‘O’Schmidtty and Brewer’s’ before moving on to the streets of Dublin on the Norma Young Arena Stage.”

Beauty and Hope In an Imperfect World

Featuring the Academy Award-winning song “Falling Slowly,” Once has music and lyrics by Glen Hansard and Markéta Irglová. Based on a book by Irish screenwriter Enda Walsh. Theatre Three’s production is directed by Galloway with musical direction by Scott A. Eckert and choreography by Danielle Georgiou, PhD.

“I’m excited to share this story with our audiences because it’s honest and truthful in a way not all musicals are; it gives you beauty and hope in an imperfect world,” Artistic Director Jeffrey Schmidt said. “Once is the perfect musical for theatre fans, as well as people who may not be familiar with the theater, but love live music. This is the best of both worlds!”

“Once” is an unforgettable story about going for your dreams, not living in fear. And it highlights the power of music to connect all of us. Featuring an ensemble of actor/musicians who also play instruments on stage. The musical centers around a Dublin street musician who is about to give up on his dream when a beautiful young woman takes an interest in his haunting love songs. As their chemistry grows, his music soars to powerful new heights, and their connection deepens and becomes more complex. 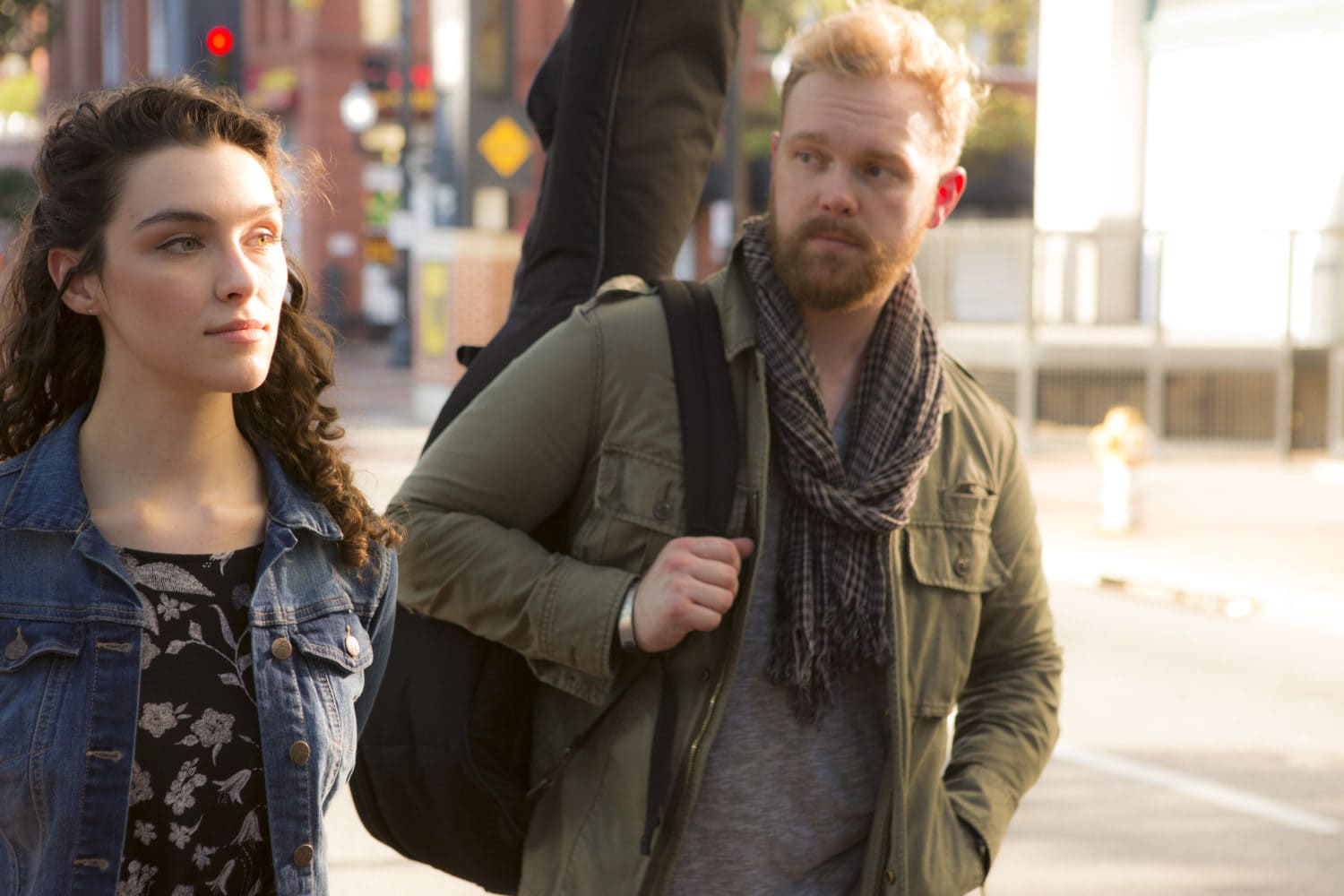