BEST SOUTHWEST—Residents in DeSoto and Lancaster apparently feel very confident in their local lawmakers. No challengers have come forward in either city to challenge incumbents in the upcoming May election.

In DeSoto, Virgil Helm will keep his place in Place 2 and Rachel Proctor her seat in Place 4.

Helm is a three-term council member joining the DeSoto City Council in 2002. He served two terms and did not serve another consecutive term due to term limits. In 2014 he decided to return to public service. He ran unopposed and began serving the third term on the council in May 2014.

In Place 4, Mayor Pro Tem Rachel Proctor was re-elected in a General Election to serve a full term in May 2014.

In Lancaster seats for District 2, 4 and 6 won’t see any changes. Currently in these seats are Deputy Mayor Pro Tem Stanley Jaglowski, Spencer W. Hervey, Jr. and Nina Morris respectively. The term of office for the mayor and council members in Lancaster is three years.

Both Cedar Hill and Duncanville will see contested races this year. First in Cedar Hill, two races are heating up. Several residents have stepped up to run against long-time council members Daniel Haydin (Place 2) and Clifford Shaw (Place 6).

Cedar Hill has no term limits on its city council members, and Haydin has been in that seat since 2000. Haydin has lived in Cedar Hill for 36 years and is the owner of the Haydin Insurance Group. He is being challenged by eight-year resident and consultant Shenita Cleveland and 13-year resident and engineer Michael Heath Lewis.

In Place 6, Shaw has held his seat since 1998, and will face one challenger in May. Shaw has lived in Cedar Hill for 32 years and is an engineer. His challenger, Carl March, is a realtor and has been a Cedar Hill resident for 36 years.

The upcoming election for City Council seats in Duncanville include Council-member-At-Large and council Districts 1, 3 and 5 for the upcoming two-year term.

All registered voters in the city of Duncanville can vote for the Council-member-At-Large seat currently occupied by Patrick Harvey. Harvey did not file to run again in the upcoming election. So 12-year resident Todd Hayes Durant will face Patrick LeBlanc an eight year resident and Business Development Executive.

In District 3, attorney incumbent Leslie Thomas will run unopposed, but District 1 and 5 incumbents will see challengers.

Retired incumbent Dennis Schwartz in District 1 will vie for his seat against Matthew Jones, a six year resident who lists his occupation as board trustee.

In District 5, long-time council-member Johnette Jameson will go up against Frances Rizo. Jameson has lived in Duncanville for 33 years and is retired from AT&T. Her opponent Rizo, is an 11 year Duncanville resident who is a retired consultant.

The Regular Election for the City Council seats will take place on Saturday May 6, 2017. 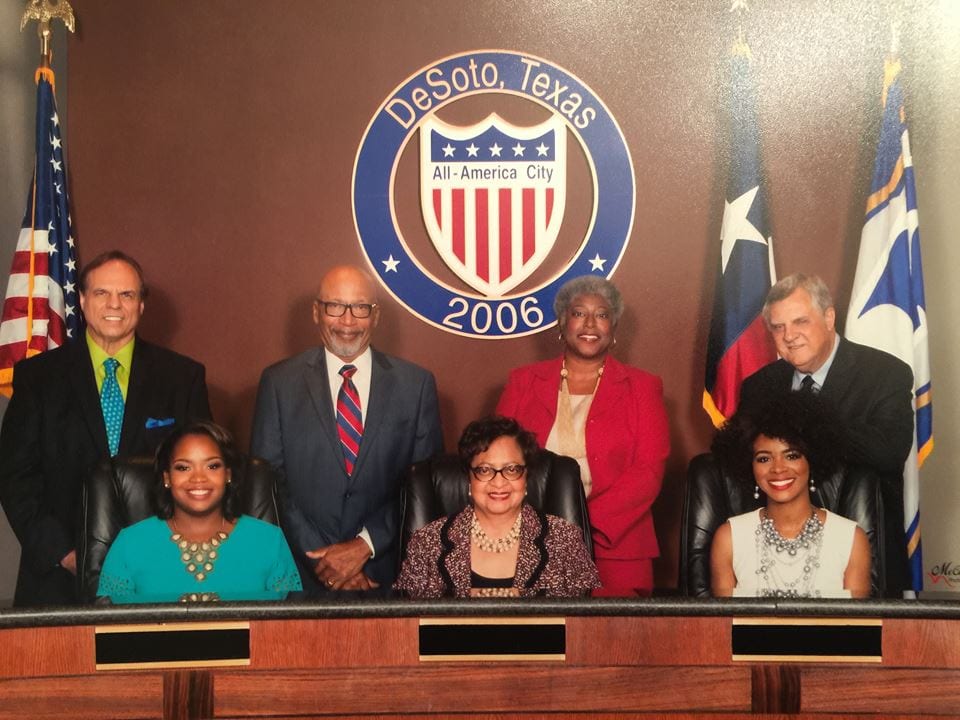