Mrs. Haggardly’s Home for Wayward Children is an orphanage found on the edge of the “Great Brutal War.” The exact war and era are not identified. But press materials tell us that “each day the drums of war draw closer.”

The plot synopsis further relates that Mrs. Haggardly and her two companions, Madame Pigslips and Mrs. Busybottom, are matrons of the orphanage. They use cunning wiles to resist the pillaging fascists. The fascists try to recruit the orphans for soldiers.

Press materials also promise that actors and musicians “conjure opera, spectacle, and illusion. They create a fascinating story of the insanity of war. Also love in the time of tyranny, and one’s tenacity to stand against fascism.”

All performances will be held at the Ochre House Theater, located at 825 Exposition Avenue in Dallas. Donate What You Can Night is February 17. Regular performances are Wednesday-Saturday at 8:15 p.m. Tickets are priced at $17 for Wednesday and Thursday night performances. Tickets are $20 for Friday and Saturday nights. Specially priced $15 tickets are available for seniors and students.

Purchase tickets online at ochrehousetheater.org, or pay by cash or credit at the door. 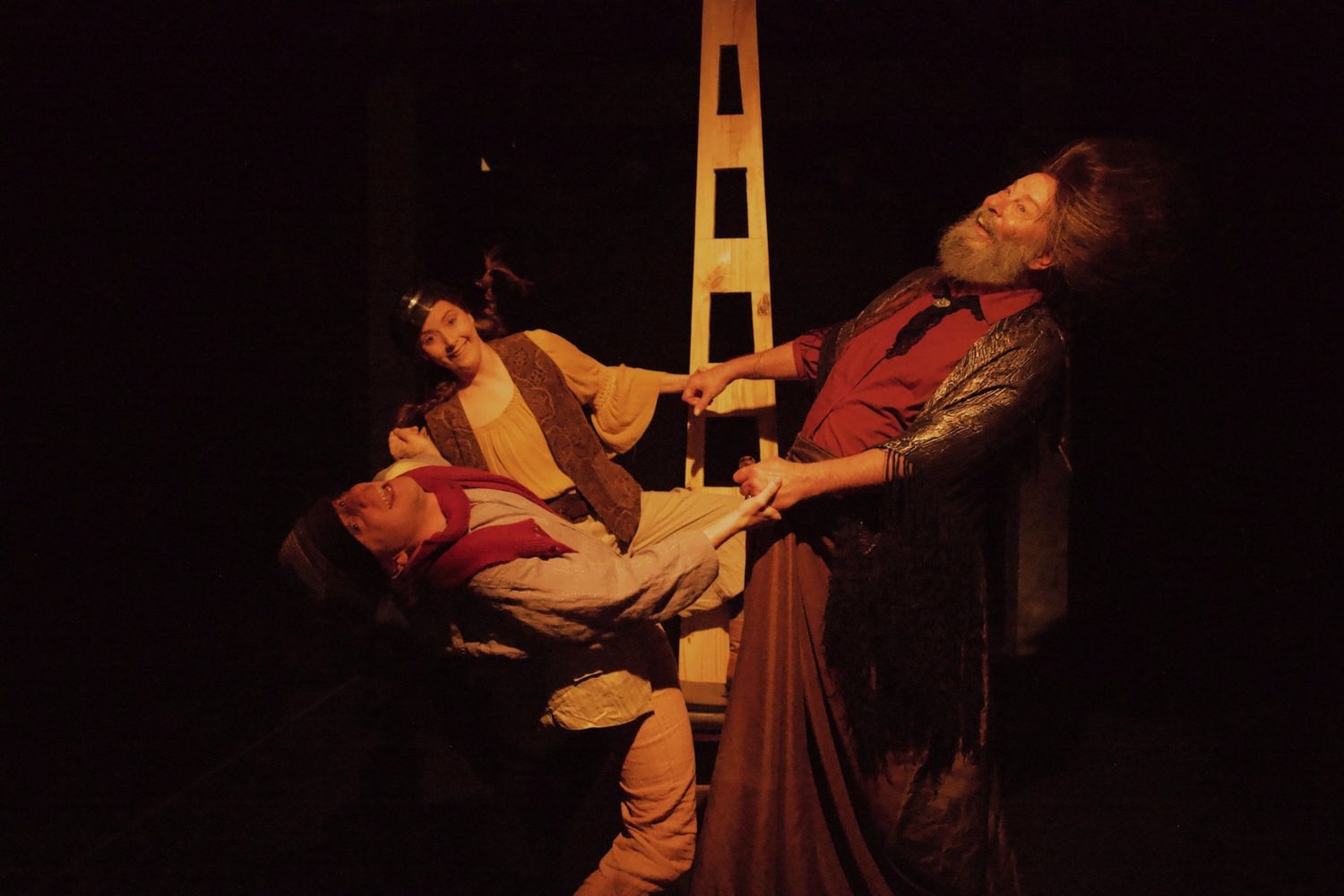