What started as the follow-up to a Domestic Violence complaint ended as a major drug bust and weapons seizure by DeSoto Police.

Police were initially called to a home in the 1000 block of Urban Drive in DeSoto early Sunday morning (January 26th) to follow-up on a complaint about Domestic Violence. Officers were interviewing people on the scene when a man walked out of a bedroom leaving the door wide open. They saw a reddish-pink glow coming from the room and what appeared to be a sophisticated plant growing operation on the inside. Police detained the man and requested a search warrant so that they could investigate further. Once the warrant came through police quickly confirmed their suspicions.

Detectives did place the man that they had detained, 41-year-old DeSoto resident KEVIN DEUNTA MOORE, under arrest for the initial charge of Possession of Drug Paraphernalia. They also seized numerous marijuana plants, drug manufacturing materials and several firearms. Additional charges against the offender are pending once the seized marijuana has been fully analyzed.

The investigation is ongoing and there is no further information to report. When additional information is available a follow-up release will be distributed to the media. If anyone has information regarding this case please contact DeSoto Police at (469) 658-3050 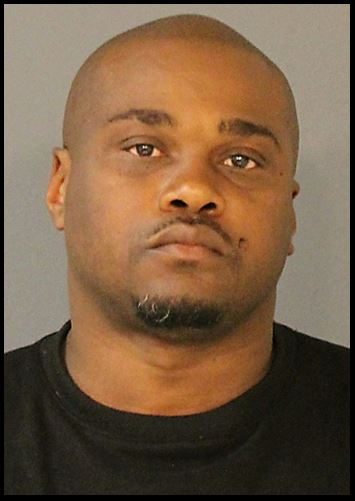