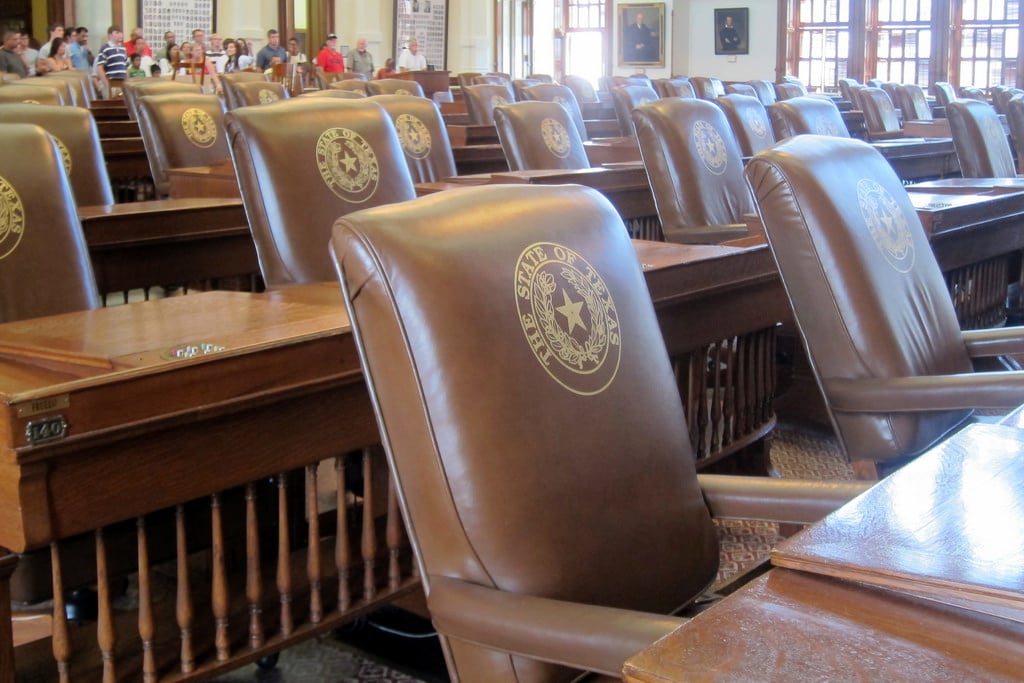 BEST SOUTHWEST—Now that State Representative Helen Giddings is retiring, the question on many minds is what will happen next. After serving 13 terms in the Texas House of Representatives her seat is up for election next year to represent citizens in District 109.

There are a few obvious options for the seat in a district that spans Ferris, Wilmer, Hutchins, Glenn Heights, DeSoto, Lancaster, Ovilla, Cedar Hill and a small section of Oak Cliff.

So, let’s look into the future and consider who are the most likely names to be brought up in serious discussion as her possible successor.

Small Cities With Big Personalities Are Out

It’s easy to narrow a few of the constants down in this name game and also to eliminate unlikely choices.

Some cities in this district are small and city leaders are simply not widely known beyond their own borders for their municipal leadership and service. Voter apathy in the region would further cement the fact that there is a poor chance for a leader outside the “inner circle” to get any overwhelming support.

“The people of District 109 are politically astute. They are aware and engaged and will elect a well-qualified, remarkable person to represent and serve them,” said Giddings.

Could DeSoto Be Key?

It seems DeSoto and its city leaders particularly stand out as strong candidates for a District 109 replacement. Oak Cliff might also surprise with a candidate.

Either way, there is not much time since the primaries are March 6, 2018. They will then be followed by the November 2018 election. Who has enough political capital to launch a successful multi-city election campaign in a matter of months will be the most likely successor to Giddings.

Sherman has been doing the rounds in the cities in this district and he knows his stuff well. He was the first black mayor of the City of Desoto winning election in May of 2010. Voter turnout is always impressive in Desoto, which gives Sherman a good base.

Sherman is also easy to like. Since he was met with term limits in Desoto and was not able to seek a mayoral re-election he went on to take the reins as a City Manager, first in Ferris and currently in the City of Hutchins. He is also a bi-vocational minister in the role of Senior Pastor for the Church of Christ in Hutchins.

He’s been a part of municipal government since 2003 and he knows how to manage not only people, but also large budgets. He seems to have a knack for taking a city’s economic development and turning it into a win-win situation. While he sat in the mayor’s seat the city experienced a 40% increase in sales tax revenue and unemployment went from 9.7% to five percent.

He was also appointed to the NTTA Board of Directors by the Dallas County Commissioners Court in October 2016 and he was the first African American in positions such as the President of the DeSoto Rotary Club, board chair of the DeSoto Chamber of Commerce, and board chair of the best Southwest Chamber of Commerce. He is also an executive member of the Dallas Regional Mobility Coalition Board and the River of Trade Corridor Coalition.

He’s a name that people know in the Best Southwest region of North Texas.

My second choice can also be found in DeSoto.

The current mayor of DeSoto, Curtistene McCowan could decide to run, but she seems happy with her mayor’s seat at the moment. McCowan is the first female mayor of DeSoto.

She has been on the DeSoto City Council since 2012 and she chaired the Audit and Finance Committee as well as having served a number of years on the DeSoto Economic Development Corporation Board of Directors.

Mayor McCowan also served on the Texas Southern University (TSU) Board of Regents. She was the first African-American elected to public office in DeSoto, when she won a seat on the DeSoto ISD Board of Trustees in 1990 where she served two three-year terms as a School Board Trustee — two of those years as President.

He just began his fifth term in June. He has an eye for promoting economic development centering around new business and infrastructure renewal.

Commissioner John Wile Price, also known as “Our Man Downtown” is the first African American and the longest serving member of the Dallas County Commissioners Court. With years of political and activist experience under his belt, Price certainly has the name recognition for such a run. And moving from a county seat to a statewide seat seems a logical forward momentum.

“I think he is in a very strong political position,” said Dr. Matthew Wilson, political science professor at Southern Methodist University. “His acquittal allows him to play the victim card – that he was a been unfairly prosecuted by the system. That will play well with his district.”

However, the recent federal corruption trial may have robbed him of much needed political capital needed for a statewide run.

Wilson adds, however, while Price and his supporters may be vindicated, the damage to his reputation outside of his district has been irreparable. As a result of the trial, there is a large portion of the electorate that sees him as corrupt.

“It’s hard to imagine him representative of a multi-ethnic community,” he said. “He is a very strong and aggressive advocate for the African American community. I think he is so identified with that it is hard to see him as anything else.”

Currently there are no term limits for Dallas County Commissioners.

The aforementioned Best Southwest leaders have not announced their intentions to run. This list is purely speculative.