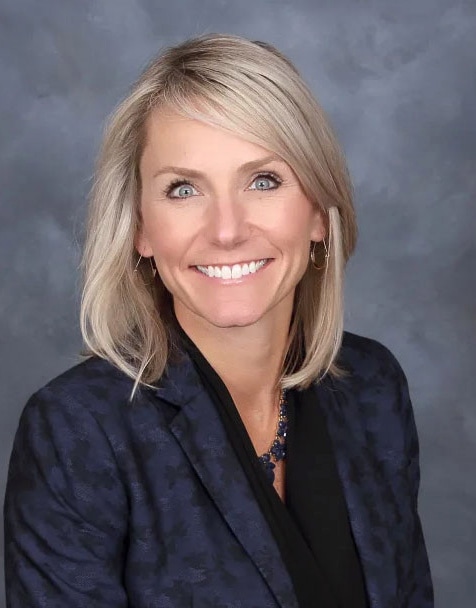 The Mansfield ISD school board named a lone finalist in its search for a new district leader at Tuesday night’s board meeting. With unanimous approval, Kimberley Cantu is the sole candidate to be MISD’s next superintendent.

Cantu currently serves as the district’s deputy superintendent and has worked in public education for 27 years. She is passionate about preparing students for college, career, military and life through her work with the district’s strategic plan and the national Redefining Ready! cohort. She has also spearheaded the district’s social-emotional health program to address the holistic needs of students.

According to state law, the school board must wait 21 days before offering her a contract. If hired, she will be the second female superintendent in the district’s history.

“We as a board felt that Dr. Cantu is truly the best fit to be the next leader of Mansfield ISD,” said School Board President Karen Marcucci. “She has a shared vision of making MISD a destination district committed to excellence, and we’re excited to see the different opportunities that will bring to our students, parents and staff members.”

“Mansfield ISD is home, and I’m honored to have the privilege to lead such a wonderful district,” Cantu said. “It’s well known that MISD is a great place to live, learn and teach. I’m ready to continue building relationships with our students, parents, staff members and community members so that we can ensure that our students graduate confident to take on the world.”

After earning her Bachelor of Arts and Master of Arts degrees in English from Tarleton State University, Cantu obtained her Mid-Management Administrator certificate from Texas Woman’s University and received her Doctorate in Educational Leadership from Texas A&M-Commerce. She holds State Board for Educator Certification for secondary English, mid-management and superintendent.

The longtime educator is also an active member of the Mansfield Rotary Club and participates in Meals on Wheels and other service projects.

MISD’s school board began its search for a superintendent after Jim Vaszauskas announced his retirement in June. Vaszauskas, who has served 37 years in education, came to Mansfield ISD in 2009 and took over as superintendent in 2013. His last day will be Feb. 5.