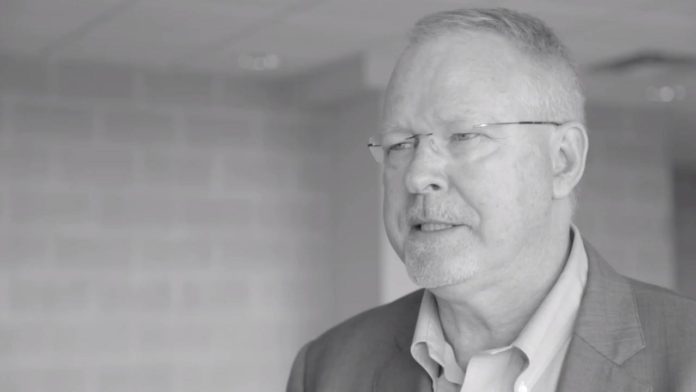 MANSFIELD—The citizens of Mansfield have spoken. Earlier this month voters passed a bond, which means a variety of improvements for Mansfield Independent School District.

With over 7,700 MISD voters casting ballots, 65.12% voted in favor of the bond proposition.

Population projections show MISD adding 3,000 students in the next five years, more than half of the proposal addresses student growth, including a new elementary, a new intermediate and a new middle school.

The last time there was a bond election was in 2011. That measure for $198M in school improvements won by slightly more than 500 votes.

Every campus will also have an enhanced video surveillance added and an improved technology infrastructure for cable and backup systems.

“This bond package was carefully designed by our Facilities and Growth Planning Committee over seven months with one thing in mind … What is in the best interest of Mansfield ISD?” MISD Superintendent Dr. Jim Vaszauskas said. “The support of the community tells us that they also believe it the right thing for our students. That they trust us to move forward, and that means everything to us.”

The decision to call the bond election took place in February when board trustees voted 6-0 to put the measure before Mansfield voters.

According to Mansfield ISD officials, construction could begin as early as 2018.