Band students and their parents commit a lot of time and energy before school even begins. In Cedar Hill, student musicians start band Camp in late July and practice from 7:30 am-9:00 pm. That’s July in Texas!

Students have three different sessions a day for two weeks. Since Cedar Hill’s district instruction is prior to the fourth Monday in August, they are allowed to start the eight hour rule after Labor Day. After Labor Day they are only allowed to rehearse 8 hours a week. Their hard work paid off big with a regional championship!

“This is another great honor and well-deserved for our musicians and band leaders,” said William Young, CHISD fine arts director. “It is difficult to dominate in one style, but our program has proven itself in two by bringing home 1s at the recent Region 20 UIL competition and now with this latest accolade of showmanship and entertainment. We are honored and grateful.”

Come out and see the Longhorn Red Army Band in person at Friday’s pep rally in the Cedar Hill High School gym. Also, come out to Friday’s playoff game when the Longhorns face Richardson Pearce at 7:30 p.m. at Coppell High School’s Echols Field. 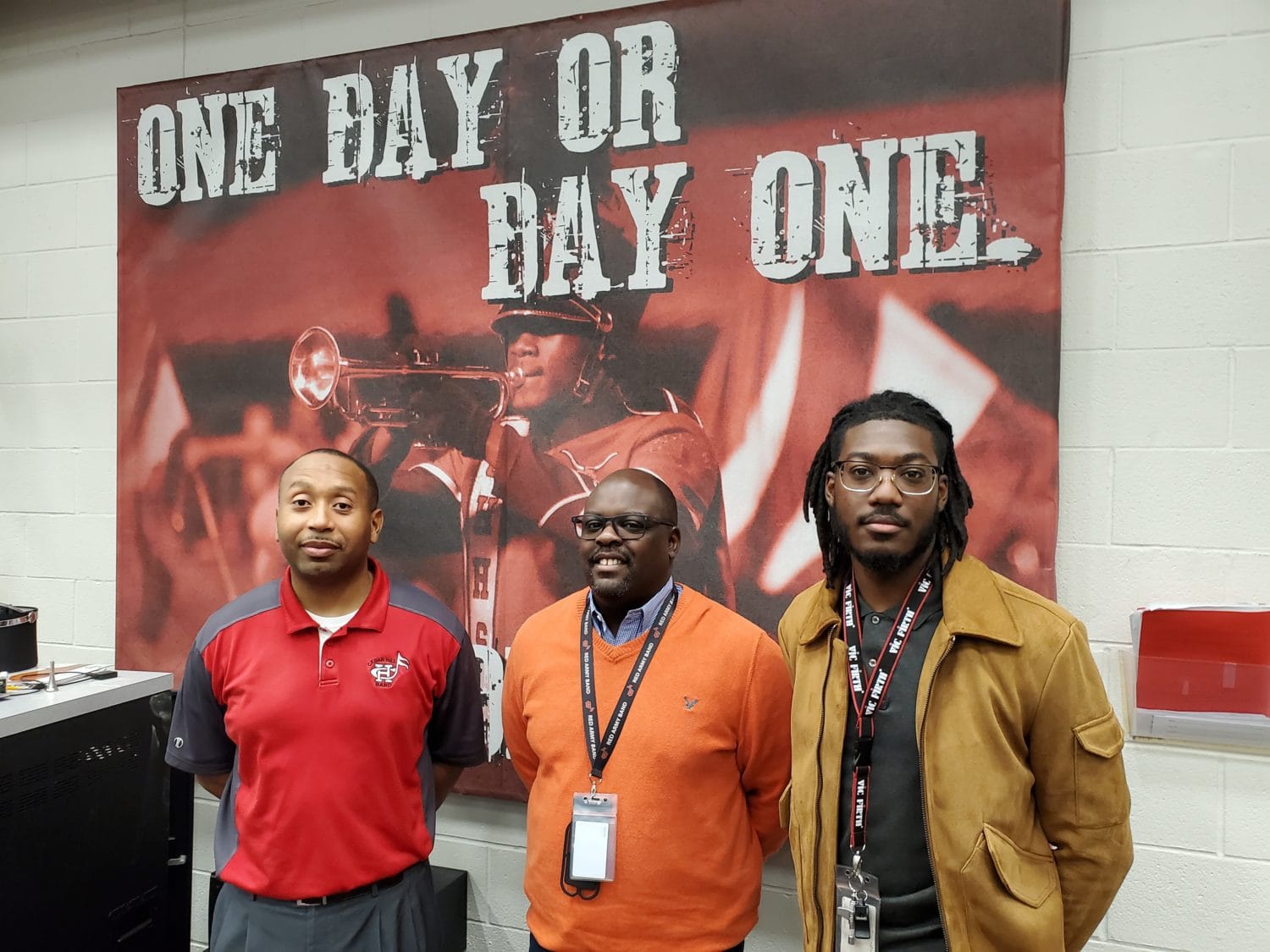