According to City of Glenn Heights Planning and Development Director Brian Lockley, “These improvements are necessary to improve the current road conditions that exist.”

The Hampton Road reconstruction extends from Ovilla city limits to the Dallas/Ellis County line, just south of Glenn Heights City Hall. The project consists of 5,189 linear feet of installation of new sub base with an asphalt overlay.

The Uhl Road realignment project is being realigned through the Magnolia Meadows Subdivision to improve driver safety and visibility.

“The current roadway alignment and condition of Uhl Road consists of two sharp limited visibility 90-degree turns with uneven asphalt surfaces throughout and no shoulder in either direction,” Lockley explained. “Once completed through the Magnolia Meadows Subdivision, Uhl Road will be constructed with a compact sub base with concrete pavement that will tie in to the existing asphalt. It will also consist of a two-lane gentle S-bend with detached sidewalks.

The Lindell Estates reconstruction is in various phases of single-family development. The current roadways within this development are poor to failing due to existing conditions and limited drivability. The roadways are filled with pot holes with uneven driving surfaces and portions of the roadway are overtaken by grass. This project consists of pot hole repair and chip seal asphalt to make the road more durable and longer lasting.

“Potholes with uneven driving surfaces are throughout this subdivision which hampers drivability,” Lockley explains. “This project will consist of installation of a new sub base with an asphalt overlay to improve the current road conditions.”

Likewise, Ellis County is leading the Lindell Estates Reconstruction project and it should be complete by the end of September.

The Morgan Heights reconstruction project does not have a start date yet, but Lockley said once initiated, it should last between two to three weeks depending on weather.

“These projects are necessary due to the existing conditions of the noted roadways,” said Lockley. “These roadways consist of uneven driving surfaces from deterioration of the sub base due to the unprotected slopes at the shoulder. This has also created pot holes and fissures in the road. Overall, these roadway projects are needed to improve the existing condition of the roadway and the quality of life of the residents of Glenn Heights by providing safe, efficient, and durable streets.”

The cost of each of these road projects vary and some projects date back to 2016.

“Some of these projects were funded out of the current year budget while others were funded through fiscal year 17/18 mid-year adjustments,” Lockley said. “The new fiscal year 18/19 budget proposes almost $2 million in additional road improvements that City Council is considering.”

The Hampton Road reconstruction project was funded in 2016 jointly with Westmoreland Road by a bond measure totalling almost $1 million dollars.

The Uhl Road realignment project is being constructed by the developer as part of the Magnolia Meadows development and there is no additional cost incurred by the City.

Lindell Estates reconstruction is a city led project through Ellis County that costs approximately $125,000 and the Morgan Heights reconstruction, is in cooperation with Dallas County. The City of Glenn Heights is paying $233,219.29 for this project, which will be reimbursed by Dallas County upon completion.

“During construction all the projects will cause traffic delays with some congestion.” Lockley concluded. “After completion, traffic conditions will stabilize, and traffic should improve.” 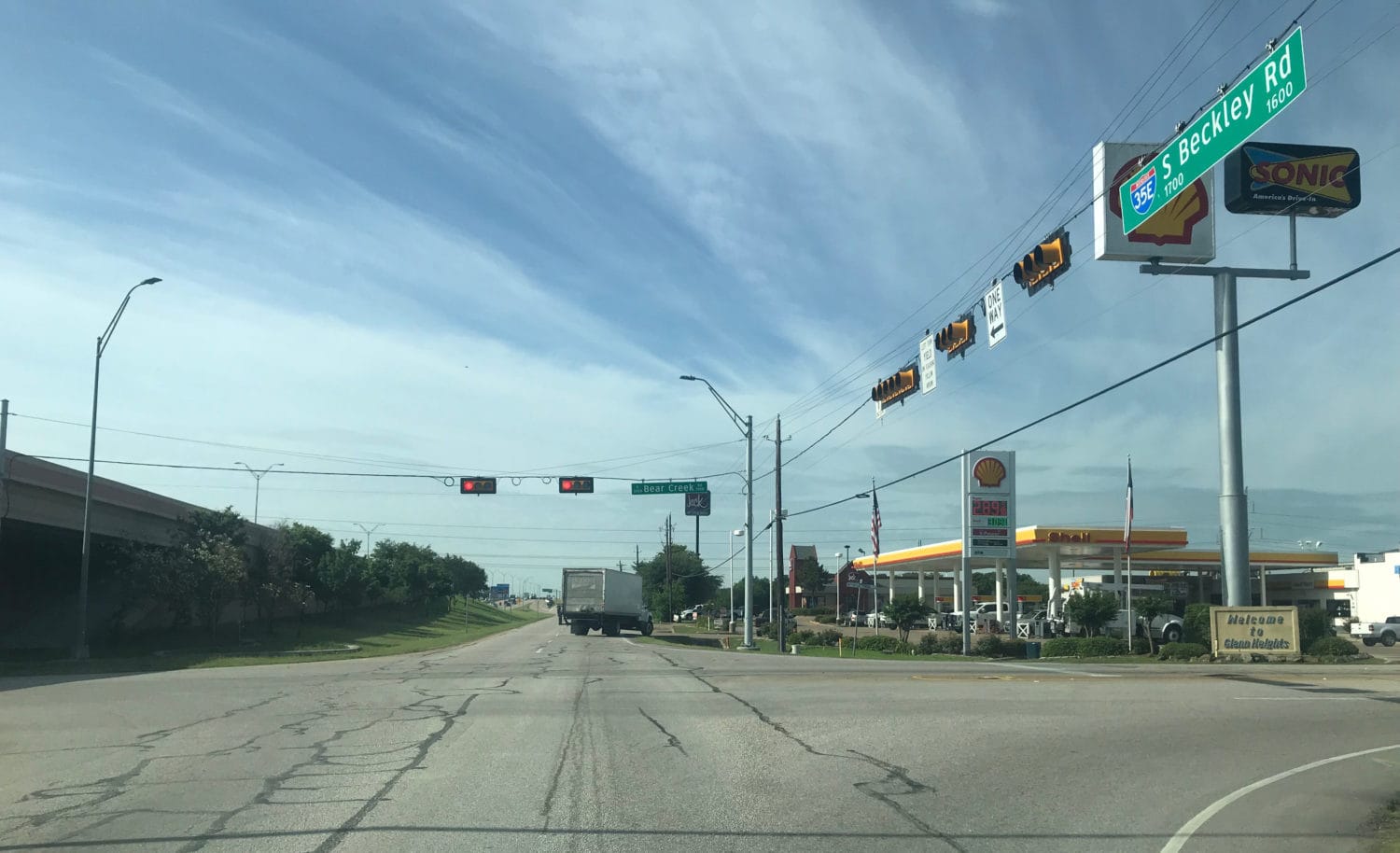