GLENN HEIGHTS — Anybody that knows Texas weather knows that it won’t stay the same for long. So despite the blistering cold, green thumbs in Glenn Heights are already thinking about a spring garden.

“The Glenn Heights Community Garden started this past April. Both the community and city council members expressed the desire to have an engagement tool that sparked camaraderie and instilled a sense of pride and community ownership like this. Incidentally, it has worked well to build involvement in other areas as well,” said Glenn Heights Community Engagement Liaison Lauren Gray.

The garden is located on Hampton Road directly across the street from City Hall. Measuring about 1/3 of an acre, the garden grows an array of flowers and seasonal food Gray said, “The harvest varies and will change by season according to what the participants want to plant.”

Late last year the garden was yielding a mixture of flowers, fruits and vegetables which were being grown in the individual plots.

The garden is a joint effort, but is fully led by Glenn Heights residents.

“The individual plots are citizen grown and maintained,” Gray confirms.

Gray said staff and council decided on a garden because “Glenn Heights is a growing community. We have several seasoned residents and many newcomers that share the common interest of loving their quiet and quaint community. This garden provides a way for our residents to take ownership and pride in the community, utilize one of our natural resources, the beautiful landscape, and organically meet neighbors.”

It is also believed that the garden has the potential to provide area residents access to healthier food options. Foods like fresh fruits and vegetables are planted because some residents might not have easy access to them otherwise. Currently, there are no grocery stores within the city limits.

“In the future, we would like to see the garden become another avenue for residents in our community to have access to fresh fruits and vegetables,” Gray said. “One way of moving toward this goal is to look at developing a Community Co-op. The program will provide goods and services in a way that keeps community resources within the community. Depending on the number of participating residents, and contingent on their buy-in, there may be a way to distribute surplus for free in the future.”

For now, the items grown in the garden will remain with the resident that owns and maintains that particular plot. Officials say there will always be a chance to expand.

In recent years, other cities and entities that have started community gardens that have flourished. Some have even expanded into distribution of their home grown products.

Still in its infancy, the Glenn Heights’ garden will depend on the citizen participation, Gray says.

Glenn Heights City Manager David Hall adds, “I have been an employee for the City of Glenn Heights for nearly four years and this was in high demand from our community members. I’ve seen gardens bring the community together in other cities. This opportunity has proven to do that here. It has started to bring residents from both counties together.”

Hall said he believes the garden is an excellent method for the city to partner with residents and engage citizens to show that the city is available.

“More than that, it is a great activity that allows neighbors to engage with each other,” he added.

Residents can get involved several ways. Citizens can either check out the City website at www.glennheightstx.gov or follow the city’s Facebook page, CityofGlennHeights, for the latest updates. 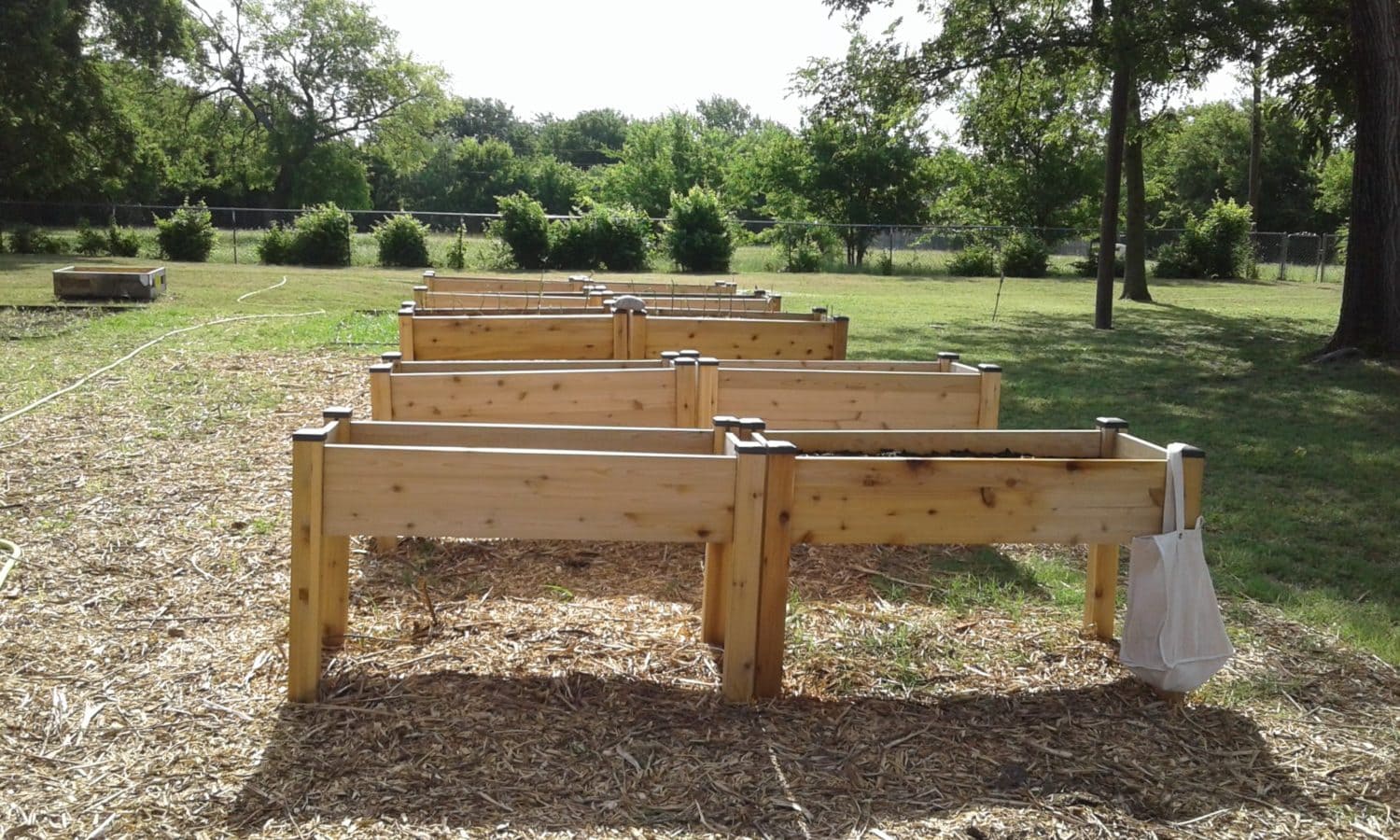