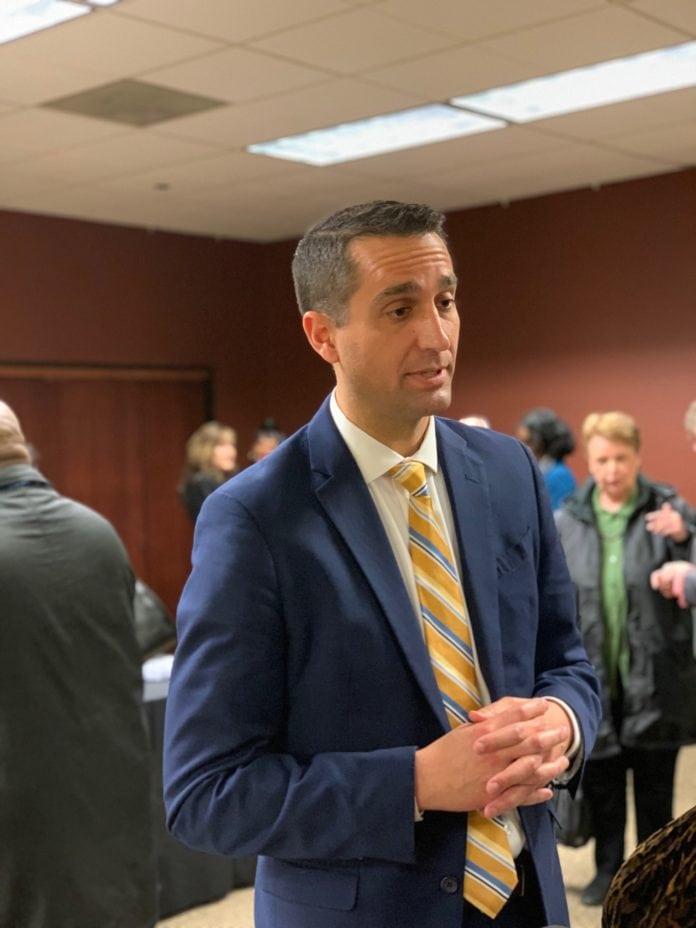 DeSoto- City Manager Brandon Wright introduced the purpose of this meeting: to discuss potential ballot language for a 4B election and for moving funding from Type A to a Type B Corporation. Mr. Otis Jones presented ballot language he was recommending for a November 3, 2020 election. The purpose would be to transfer the full 3/8% sales tax currently received by the Type A to the expanded Type B corporation.

The funds would continue to meet ongoing obligations under the old Type A program but would provide increased flexibility for the 3/8 cent sales tax already being collected. These could still be transferred in an 1/8% incremental amount.

Citizens Will Decide In November

City Attorney Joe Gorfida wanted to emphasize the Council understands this is slightly different than what was previously discussed and that “the funds that are currently with the A (0.375%) moves over to the B. The B currently has 0.125% – Park Development Board. That will stay there. The 0.125 will be solely for Park Development Projects. The 0.375% will be for the broader expanded projects.”

Mr. Otis noted the change in scope for the funds would be voted on in an election Tuesday, November 3, 2020 with a transition plan for the funds to then be presented to Council at a later meeting in November or December of 2020. Therefore, the first actual receipt of “Type B” EDC sales tax funds would be in March of 2021.

The proposed ballot language would need to be ready for Council approval at the July 21, 2020 meeting. There would be one ordinance at that meeting, calling the general election and the Type B proposal. The bottom line of the new B would be that it would be able to do everything an A could do whereas now B is limited to Parks only. 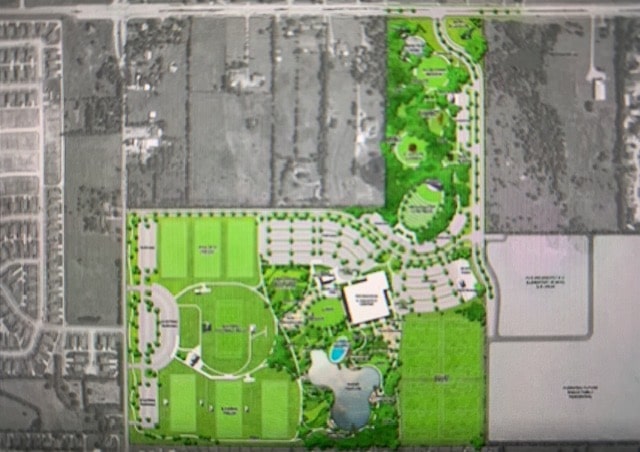 As far as the recreation center, he continued there are three expansion options:

No Change To Tax Rates

“The option tonight is not to decide which option we might want, but to know what the options are.”

The surprising news is that “we would not need to change our tax rates until year 2039 and then it would only be by six-tenths of a cent, City Manager Wright pointed out. “This is the very fullest our debt can handle until that time,” Wright stated. He said this would be a worst case scenario. He continued that construction would not start until 2025. This estimates an annual two percent growth in the economy over that time period.

Councilman Moore said he would prefer that thoughts also be considered so that when downturns take place, and expectations should be that the economy might worsen at times over future years. Moore continued that he doesn’t want to be a few years down the road and we find that financial situations are in much worse shape. City Manager Wright agreed and noted that since construction wouldn’t begin until 2025 there would be more time to see what direction the economy would take given the current turn of the world economy.

Which Projects Are a Priority?

Council person Raphiel asked if there were other projects that should be considered down the line such as a senior center, fire station or others.

“The top of mind for me would certainly be the roads,” Mr. Wright answered. Council person Quarles asked about any other funding options. “In this particular situation we are not talking about raising the tax rate,” Wright replied. He said there could also be other possible partners such as the school district, the YMCA or others.

Councilman Byrd stated he would prefer to start something with Moseley now so citizens get some benefit sooner rather than later. Mayor Pro-Tem Moore agreed. “We still have at least another five years before we break ground on Meadows … Let’s at least get Moseley going and then move from that project.” Mayor McCowan said she is in full support of going forward with Moseley.

City Manager Wright closed the meeting indicating staff would look into going with Moseley Pool first and examine option three for the longer term, but with an eye toward beginning before 2025.