The cast features Michael Robinson as Henry Higgins and Alexandra Cassens as Eliza Doolittle. James Williams will portray Colonel Pickering and Neil Rogers will play Alfred Doolittle. Freddy will be played by John Fredrickson and Mrs. Higgins by Nella Phillips. Christia Caudle will portray Mrs. Pearce, Linda Frank will be Mrs. Hopkins and Nancy Bartke will be Mrs. Eisnsford-Hill. Doolittle’s buddies Harry and Jamie will be played by Trey Tolleson and Corbin Born. David Noel will be Lord Boxington and Kyle Hancock will play Zolton.

Patty Granville is the producer and Mark Mullino is Musical Director. Megan Bates is the choreographer with Rachel DuPree as Stage Manager. Rodney Dobbs designed the sets, and lighting design is by Jason Foster. Master Carpenter is Joe Murdock and Technical Director is Tim Doyle. Costumes are by Michael Robinson and the Dallas Costume Shoppe. Sound Design will be by Tyler Payne.

Garland Summer Musicals continues their 2018 Season July 20 thru July 29 with Cole Porter’s song and dance spectacular, “Kiss Me Kate.” The musical will be directed by former Broadway Director Buff Shurr.

Patty Granville is the producer and Scott Eckert is Musical Director. Kelly McCain is the choreographer with Morgan Leigh Beach as Stage Manager. Kelly Cox will design the sets, and lighting design will be by Susan White. Master Carpenter will be Joe Murdock and Technical Director will be Tim Doyle. Costumes will be by Michael Robinson and the Dallas Costume Shoppe. Sound Design will be by Wes Weisheit.

All performances are held in the Brownlee Auditorium of the Granville Arts Center, 300 North Fifth Street in downtown Garland. For ticket information call the Arts Center Box Office 972-205-2790. Tickets can also be purchased online at Garlandartsboxoffice.com. 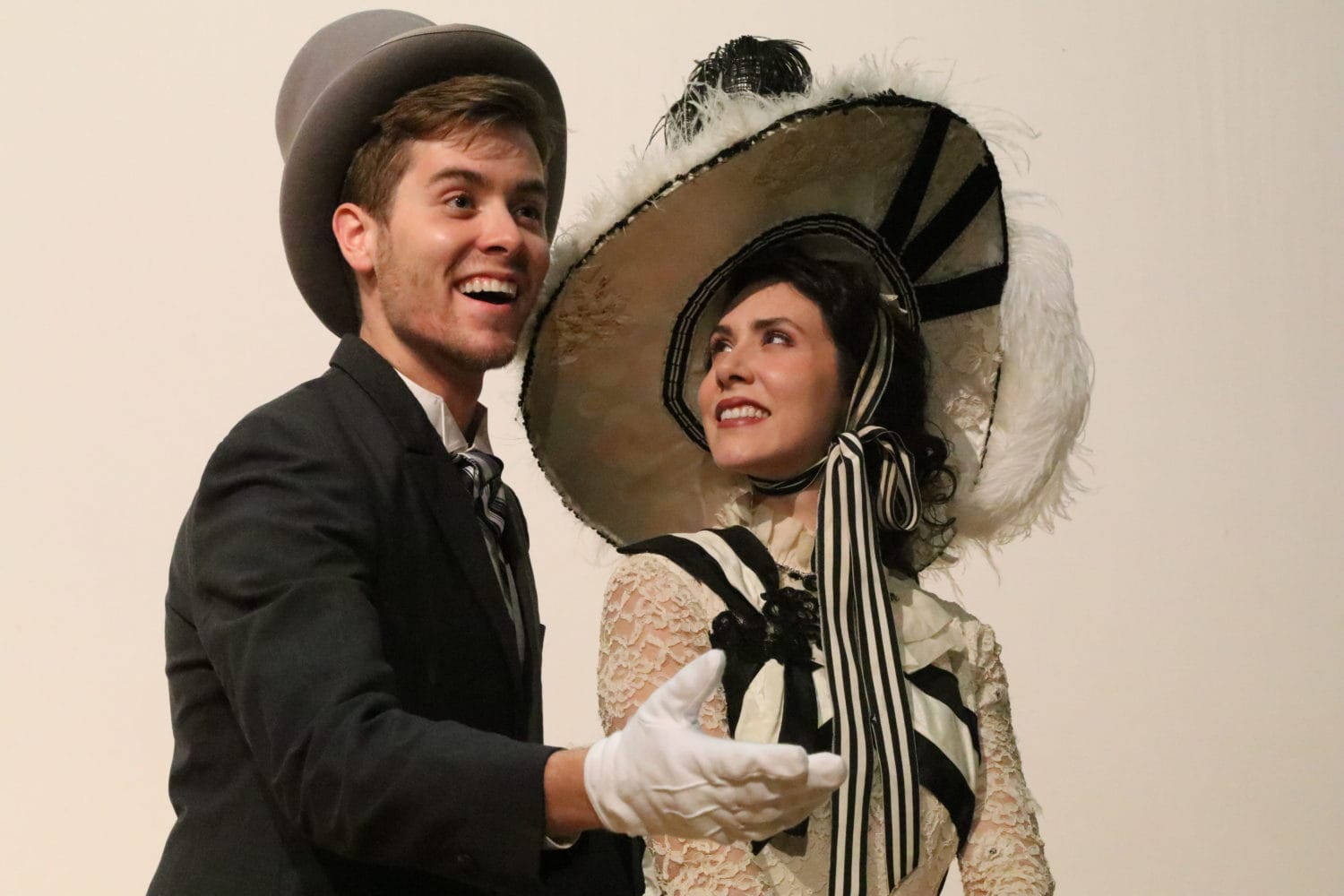