This budget will raise more revenue from property taxes than the previous budget. According to city officials the new property tax rate will increase itself by an amount of $1,102,425, which is a 7.95 percent increase from last year’s budget.

The property tax revenue to be raised from new property added to the tax roll this year is $64,141.

The percentage on the property tax actually stayed the same however taxes on an average home of approximately $125,000 will go up by $11 per year due to the increase in the property values.

As noted in staff notes regarding the property tax “simply translated, the state law requires municipalities to approve this ordinance ratifying any budget that generates more revenue from property taxes than the previous year.

Because the City of Duncanville has experienced an increase in its property valuations, it will generate more revenue even though the tax rate remains the same. Therefore, this ordinance must be approved in compliance with state law.”

“With input from our citizens, the Duncanville City Council passed a balanced budget that will not only allow us to continue providing quality services, but improve on them,” Mayor David Green said about the new fiscal year budget. “Because of this, the City will position itself to competitively seek economic development opportunities that will take us to the next level.”

The measure was unanimously approved by the entire council, 7-0. 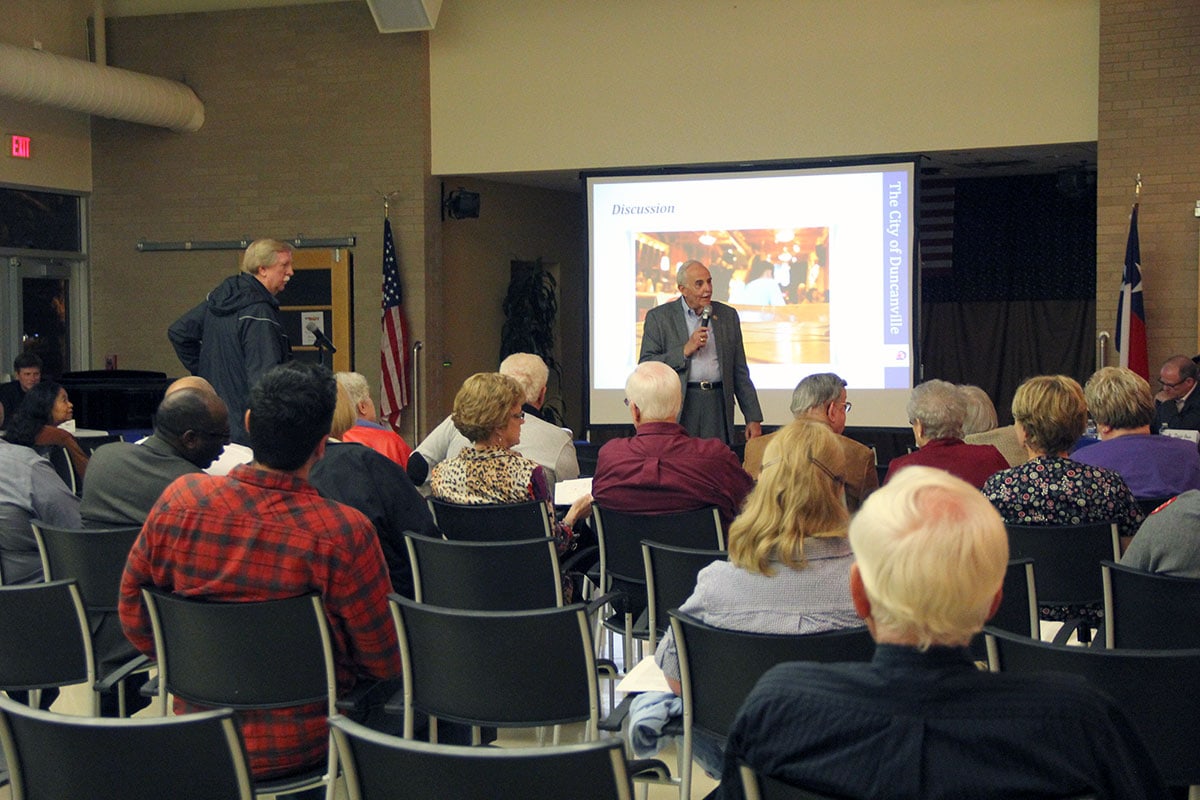