Dallas County Will Spray For Mosquitoes

DESOTO—Dallas County Health and Human Services (DCHHS) laboratory confirmed mosquito traps positive for West Nile Virus on Wednesday. While, DCHHS does not provide exact identifying information; the traps were collected near the northeast border of DeSoto.

Health technicians will conduct ground spraying, weather permitting, in a staggered schedule throughout the weekend. The spraying will take place from 9 pm – 5 am Wednesday, August 15 and Thursday, August 16.

Last week, county health officials confirmed the first West Nile related death in Dallas County this year. The patient 88-year-old Roberta Nelson was a far Northwest Dallas resident. She succumbed to complications due to the illness seven days after being admitted to Medical City Medical Center.

Wednesday other areas had mosquito traps that tested positive for West Nile Virus as well. The traps were collected from the 75225, 75041, 75205 and 75225 zip codes of Dallas, Garland and University Park. 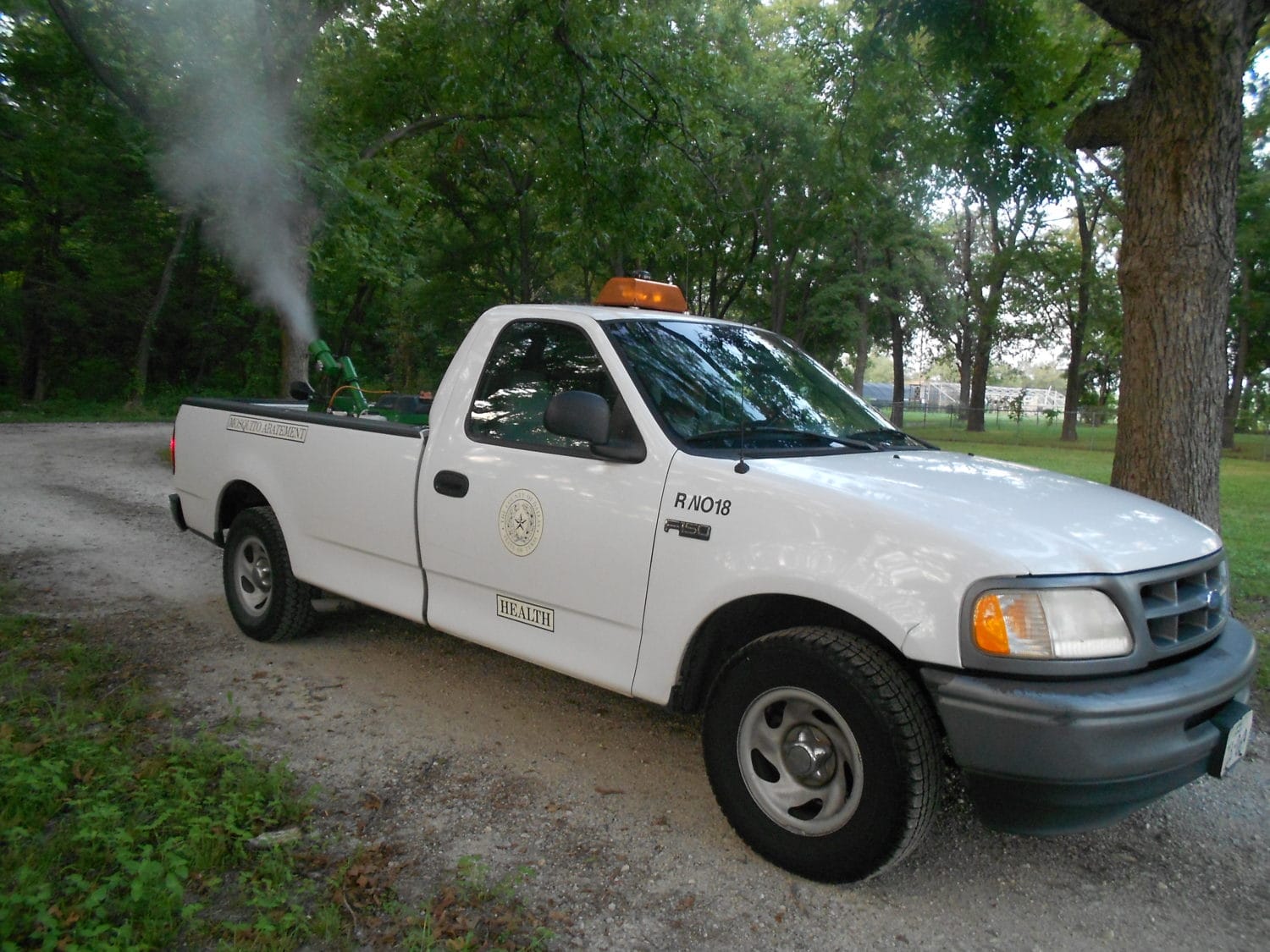