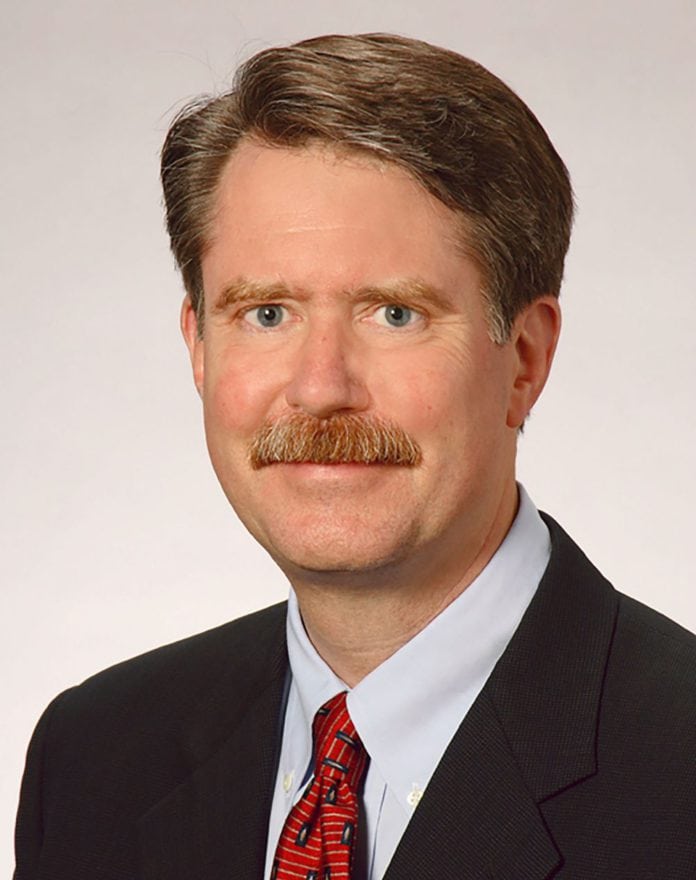 AUSTIN—On Friday, June 17, Dallas Bar Association past president Frank Stevenson, a partner at Locke Lord LLP, was sworn in as the 2016-2017 State Bar of Texas President. The ceremony took place during the State Bar of Texas’ Annual Meeting in Fort Worth.

In 2008, Mr. Stevenson served as president of the Dallas Bar Association. During his tenure, he co-founded the Transition to Law Practice Program, a mentoring program that also trains new lawyers with targeted CLE regarding law practice management, effective client representation, pro bono opportunities, wellness issues and career development. Mr. Stevenson is also the Founding Chair of the Summer Law Intern Program which offers law firm internships to minority students in the Dallas ISD. Mr. Stevenson was awarded the State Bar’s “Best Series of Articles” for his Headnotes President’s Columns.

An active participant in his community, he serves as an Associate Member of the Dallas Citizens Council, a Director of the North Dallas Chamber of Commerce, a member of the Dallas Foundation’s Scholarship Committee and as President of the Sammons Center for the Arts.

Mr. Stevenson is AV Preeminent© in Banking and Finance Law and in Transportation Law by American Lawyer magazine and Martindale-Hubbell.

Mr. Stevenson is a graduate of the University of Virginia School of Law.