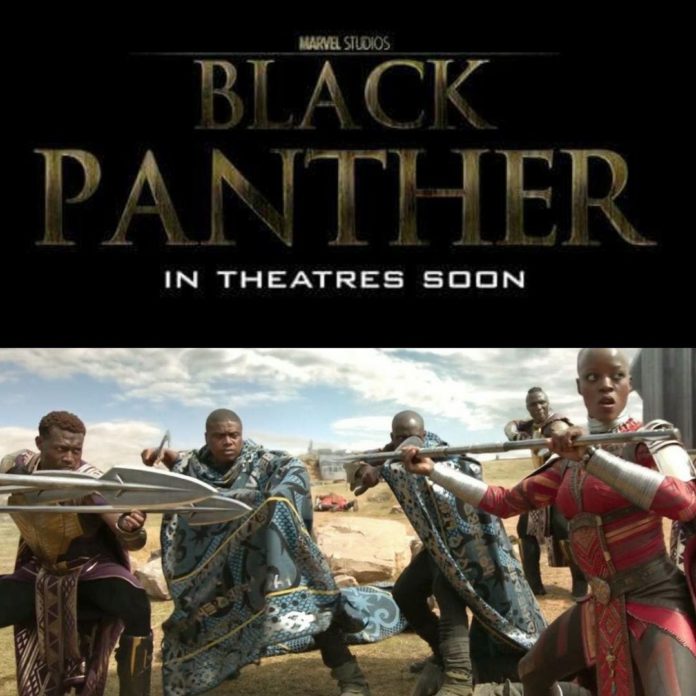 For Rasheed’s latest, a very physical role as a Kings Guard in Black Panther, he was personally selected by the movie director. The casting director said Hasaan was chosen because “he has the look of an African Warrior.”

More Than Just a Role, A Role Model

Being a cast member of a record breaking and history making movie release is a journey that has been nothing short of remarkable for Rasheed. It also allows him to be a role model and promote what kind of opportunities are available through physical health, strength and agility.

Rasheed said, “I’m able to share my first-hand experiences with young people that I mentor and be an example of the unimaginable opportunities that can come as a result of being physically fit.”

Hasaan Rasheed will host a Red Carpet Black Panther Movie Screening on February 15, starting at 5 p.m. at the Studio Movie Grill Lincoln Square in Arlington. The Red Carpet pre-screening event includes photos, meet and greet, music, a movie inspired specialty cocktail and food available for sale. The Black Panther movie will begin at approximately 7 p.m. followed by a Q&A session with Rasheed about his experience as a cast member in the film. The media is welcome to conduct on-site interviews.

Hasaan Rasheed is the owner and CEO of Total Body Fitness Training, a partner of professional stunt team Dunk Doctors performing for the Memphis Grizzlies and other NBA teams and the founder of nonprofit All My God Children, Inc. All My God Children provides effective mentoring to boys and girls grades K through 12 and provides prevention, intervention, health and wellness programs which provide opportunities for success.