The Oak Cliff Lions Club will present the 40th annual Bill Melton Humanitarian Award to the founder of the award, their own Past President and Past District Governor Bill Melton. The former Dallas County treasurer (1977-2002), Melton is a resident of Cedar Hill.

Melton has chaired the Boards of Directors of Goodwill Industries of Dallas, WRR Radio (City of Dallas Radio Commission), First United Methodist Church of Dallas; Dallas Oak Cliff Chamber of Commerce, Oak Cliff YMCA, Oak Cliff Lions Clubs, and the Dallas Chamber of Commerce Membership Committee and Lasso Club. He also served as District Governor of Lions Clubs International. He served on the Advisory Committee of “A Conversation with a Living Legend,” an annual Celebrity Luncheon benefiting the M.D. Anderson Cancer Center. He also emceed the event from its inception in 1990 until his retirement on the 25th Anniversary of the “Conversation” in 2014.

Melton has emceed the Grand Opening of the State Fair of Texas for 23 years and emceed the Dallas Veteran’s Day Salute for 11 years until 2012. He was also Emcee for Dallas’ Official American Revolution BiCentennial Celebration at Old City Park in 1976, Dallas’ Official Texas Sesquicentennial Celebration at Fair Park in 1986, and the Dedication and Re-Dedication of Dallas’ Old Red Courthouse as a Texas Historical Landmark in 1977 and as a Museum of Dallas’ History in 2007, all Historical Moments in Dallas History.

“Bill Melton originated this award forty years ago. But, more important than that, for over fifty years Bill has been the heart and soul of the Oak Cliff Lions Club and a leader in Lionism at the district and state levels. Throughout his life, Bill has exemplified the personal and professional characteristics that were established forty years ago as the qualifications for recipients of the Humanitarian Award. Bill is richly deserving of this award,” said Past District Governor Wayne Meachum.

Melton said, “I am overwhelmed and greatly honored to be selected to receive the 2018 Oak Cliff Lions Humanitarian Award. Reflecting on the 39 previous recipients, I am truly humbled to be in their company. My sincere thanks to my fellow Lions.”

Oak Cliff Lions Club has a long history of service to the community, since it was first organized and chartered in April 1929. The civic organization meets every Wednesday at 12 noon at Weiss Auditorium in Dallas Methodist Central Hospital in North Oak Cliff. For over 85 years, Oak Cliff Lions have supported a variety of local, state, national and international charities involving youth, vision, and other worthy causes and charities. It is estimated that the club has contributed over $1.5 million to charitable causes through the dedicated efforts of club members.

Local projects through the decades have included funding the Oak Cliff Eye Clinic facility in the 1950s in cooperation with the City of Dallas; a major contribution to the Dallas Zoo for the Bird and Reptile House in the 1960s; a gift of $20,000 to fund the main hall of the new Oak Cliff YMCA Building on South Hampton Road in the 1970s; and a $10,000 contribution in the 1990s to help launch the tactile exhibit for the visually impaired at the Dallas Zoo, in cooperation with the Metroplex Mitsubishi Dealers.

In 2006, the Club contributed $20,000 to the Lions Sight and Tissue Foundation’s Mobile Eyeglass Bus Project. Oak Cliff Lions Club members are always ready and willing to meet the needs of our community. Their activities include organizing a bimonthly Farmers Market in the parking lot of Lula B’s in Oak Cliff; monthly Taco Tuesday dinner meetings at La Calle Dolce; and quarterly record-breaking attendance volunteering at the Low Vision Clinic for Children’s Eye Care.

Oak Cliff Lions President McCall said, “On our 40th year of recognizing individuals who have gone over and above to serve their community, what a privilege it is to actually award and reflect on our founder of this Award-Bill Melton. Bill has not only served our highest position in our district as Governor, he has successfully served as County Treasurer for Dallas County. He has, is, and will always be a pillar in this club for new and old members to learn from. Bill has raised the profile of our club by creating an award that epitomizes the Lions Mantra- WE SERVE. I can think of no other candidate more worthy than Bill to receive this distinct honor in April 2018. Congratulations Bill, I am thrilled to sit at podium with you as both the dignitary and my friend.” 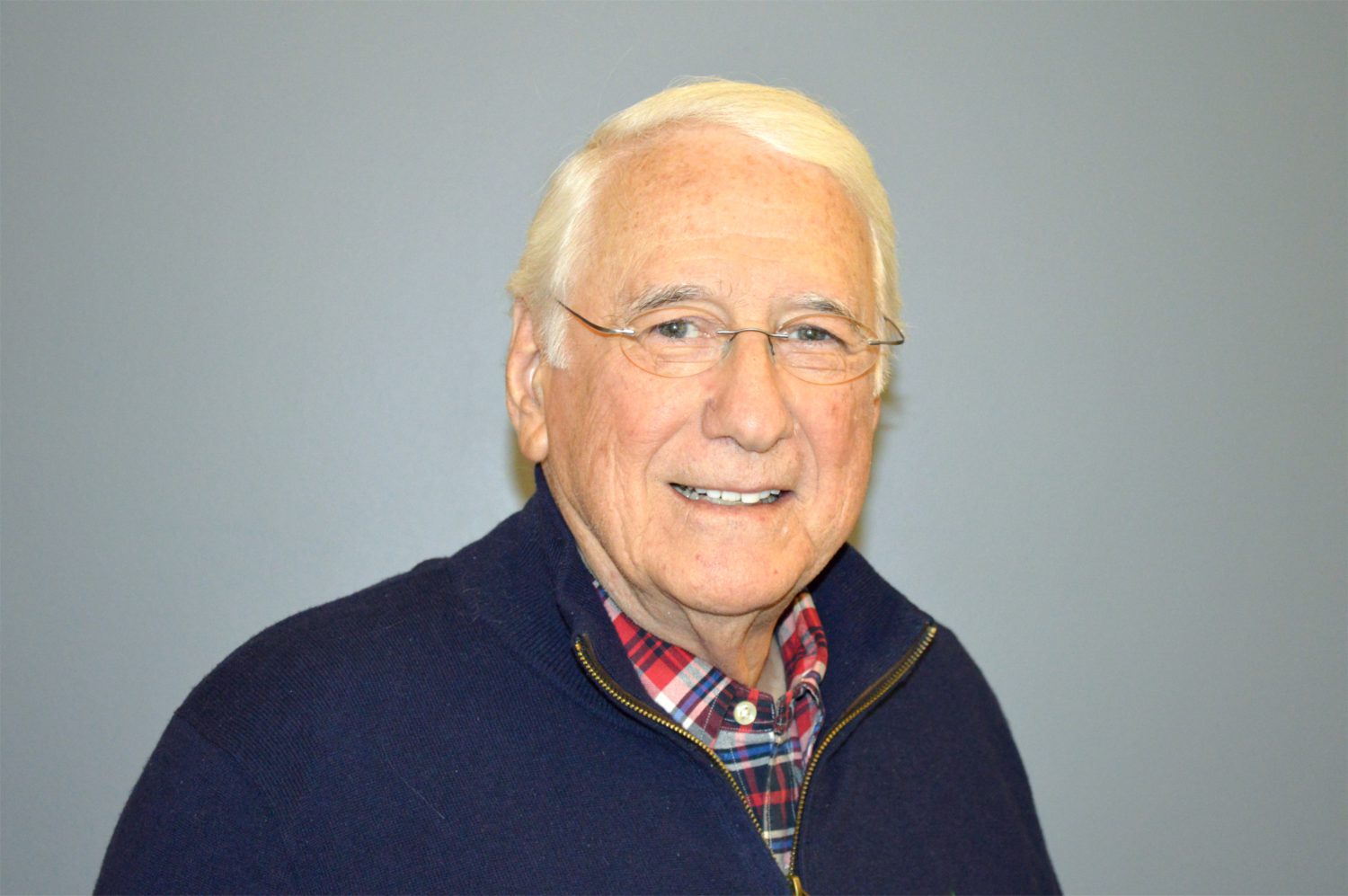