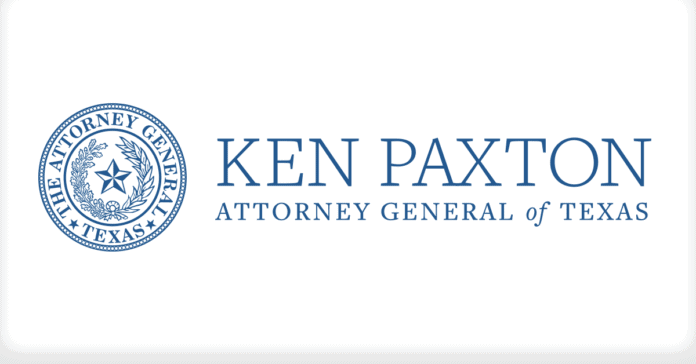 AUSTIN – Attorney General Ken Paxton today announced that his office reached a settlement with T-Mobile resolving the state’s antitrust claims against the proposed merger of mobile wireless telecommunications service providers Sprint and T-Mobile. The agreement is designed to prevent the New T-Mobile from increasing prices for wireless services on Texans for five years after the merger is complete. The agreement also commits the New T-Mobile to build out a 5G network throughout Texas, including rural areas of our state, during the next six years.

“My office is responsible for protecting consumers and this settlement ensures that the New T-Mobile is not in a position to overcharge Texans for wireless service, and at the same time, obligates the New T-Mobile to invest in a high-quality 5G network that will serve the needs of Texas’ growing economy, or face stiff financial penalties,” said Attorney General Paxton. “Our objectives in joining the initial lawsuit were to protect Texans from unnecessary price hikes and to ensure that Texans living in both urban and rural areas will not get stuck with substandard service as the market for wireless telecommunication services evolves to adopt new standards of technology with the power to transform the Texas economy. This agreement achieves those objectives.”

Terms of the agreement include requirements that the New T-Mobile: