Dallas Film today announced the full lineup for the 13th annual Dallas International Film Festival (DIFF) powered by Capital One. The films include five World Premieres, one U.S. Premiere, 37 Texas Premieres and 15 Dallas Premieres. The festival, which is the largest film festival in North Texas, will be held April 11 to April 18. Screenings will be at Magnolia Theater, West Village in Uptown Dallas; Studio Movie Grill, Royal Lane; and Dallas Museum of Art. For the first time at DIFF, all seats are reserved. Tickets are available only through the Atom Tickets app or AtomTickets.com. For more information or to purchase passes, please visit dallasfilm.charityproud.org/EventRegistration/Index/1710.

“We are excited to offer DIFF supporters an exceptional lineup featuring more than 130 films from more than 35 countries,” said Johnathan Brownlee, CEO & president of Dallas Film and executive director of Dallas International Film Festival. “Each year we strive to improve the customer experience and we are pleased to announce that we will offer a music stage and live performances 7 of the 8 days of the festival. In addition, we are partnering with Atom tickets as the first film festival to offer reserved seating, which includes a section of premium seats for Star Pass holders.”

In addition to showcasing a diverse range of films, the festival boasts Q&A sessions with filmmakers, nightly red carpets, films produced by area students and veterans, award presentations, live music performances each night and engaging activities. Festival-goers will have the opportunity to meet filmmakers and actors from both major and independent films.

“At DIFF, we understand that film is the most relatable art form and connects individuals through shared experiences,” said James Faust, artistic director of Dallas Film. “Hundreds of hours went into hand selecting the films that will be screened at DIFF, and our goal is to offer a variety of fascinating, heartwarming, educational and insightful films that will be thought-provoking and relatable to DIFF festival goers. We have many engaging and entertaining events planned throughout the festival and are eager to provide a memorable festival.”

Extremely Wicked, Shockingly Evil and Vile – Director: Joe Berlinger; Writer: Michael Werwie; Stars: Lily Collins, Zac Efron; Country: USA; Running Time: 109 Minutes; Synopsis: A chronicle of the crimes of Ted Bundy from the perspective of Liz, his longtime girlfriend, who refused to believe the truth about him for years.

The Biggest Little Farm; Texas Premiere; Director-John Chester; Country- USA; Running Time- 91 Minutes; Synopsis: This testament to the immense complexity of nature follows two dreamers and a dog on an odyssey to bring harmony to both their lives and the land. When the barking of their beloved dog Todd leads to an eviction notice from their tiny LA apartment, John and Molly Chester make a choice that takes them out of the city and onto 200 acres in the foothills of Ventura County, naively endeavoring to build one of the most diverse farms of its kind in complete coexistence with nature.

Brian Banks: Texas Premiere; Director-Tom Shadyac; Country: USA; Running Time- 100 Minutes; Synopsis: The inspirational true story of Brian Banks (Aldis Hodge), an All-American high school football star committed to USC who finds his life upended when he is wrongly convicted of a crime he didn’t commit. Despite lack of evidence, Banks is railroaded through a broken justice system and sentenced to a decade of prison and probation. Years later, with the support of Justin Brooks (Greg Kinnear) and the California Innocence Project, Banks fights to reclaim his life and fulfill his dreams of playing in the NFL.

The Death of Dick Long Has Texas Premiere

Freaks; Texas Premiere; Director- Adam B Stein and Zach Lipovski; Country- Canada; Running Time- 104 Minutes; Synopsis: Kept locked inside the house by her father, 7-year-old Chloe lives in fear and fascination of the outside world, where Abnormals create a constant threat – or so she believes. When a mysterious stranger offers her a glimpse of what’s really happening outside, Chloe soon finds that while the truth isn’t so simple, the danger is very real.

Frances Ferguson; Dallas Premiere; Director- Bob Byington; Country- USA; Running Time- 75 Minutes; Synopsis: Frances Ferguson, the eponymously named character at the center of Bob Byington’s new film, is discontent. Like a lot of us, she does a bit of “acting out” and pays the price —an arrest, a trial, incarceration. And then a new identity, one that’s not terribly comfortable. Nick Offerman narrates this deviant comedy, based on actual events.

Her Smell; Dallas Premiere; Director- Alex Ross Perry; Country- USA; Running Time- 134 Minutes; Synopsis: Becky Something (Elisabeth Moss) is a ’90s punk rock superstar who once filled arenas with her grungy all-female trio Something She. Now she plays smaller venues while grappling with motherhood, exhausted band mates, and other issues.

For more information including calendar of events and schedule of films, please visit dallasfilm.org. 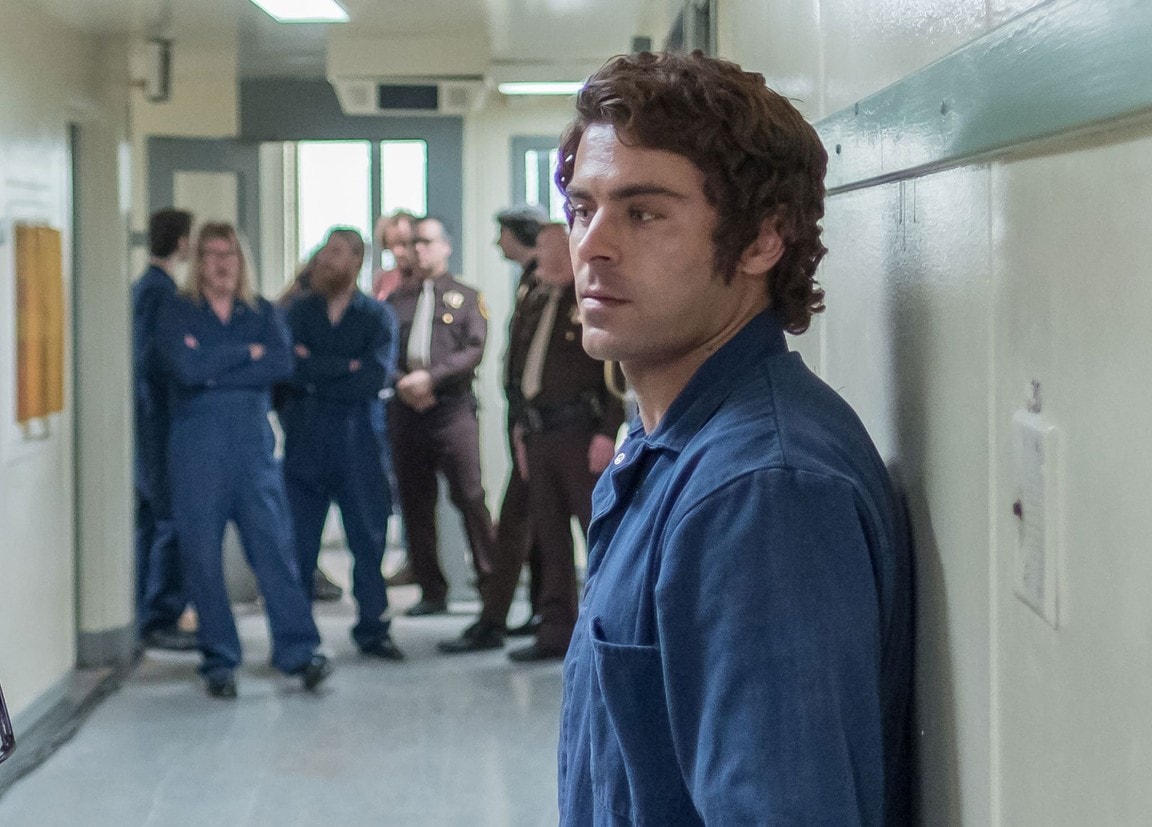