The Grand Prairie Police Department is investigating a fatal auto-pedestrian crash that occurred at approximately 9:10 p.m. on Sunday, July 12th in the 3900 block of E Main St.

Two adult females and one adult male were pushing two small children in strollers westbound on the south frontage road of Main St (SH 180). A 2008 Honda Civic was westbound on the frontage road and the driver did not see the pedestrians and struck all of them. Maria Ester Hernandez-Gonzalez, 52, was pronounced dead at the scene.

The driver of the Honda was identified as a 13 year old boy who was driving the car without parental consent. All of the people involved in the crash are Grand Prairie residents.

The Honda was not equipped with pedestrian detection technology. More and more vehicles are now being equipped with this life-saving feature. The National Highway Traffic Safety Administration reported that there were 6,283 pedestrian fatalities in 2018, which is prompting more and more manufacturers to make this feature available.

About two-thirds of vehicles rated by IIHS come with pedestrian detection, and many of those models have it as standard equipment, the Virginia-based research and testing organization says. Of the 16 midsize sedans tested in the latest results, 12 included pedestrian-detection technology as standard equipment.

Six cars to earn top marks in 2019 Consumer Reports testing were the Audi A4, BMW 3 Series, Mercedes-Benz C-Class, Nissan Maxima, Subaru Outback, and Volvo S60. These vehicles dramatically reduced their speed in all six trials, and in most cases avoided hitting the pedestrian dummy. According to IIHS calculations, the cars in these simulated crash situations would have either eliminated or greatly reduced the likelihood of a severe injury.

Always renowned for safety, I remember back in the early years after the turn of the century, test driving Volvo models that had such technology already. It is good to see that so many other manufacturers are now offering it, especially when as standard equipment.

This is the 9th traffic fatality in Grand Prairie this year. 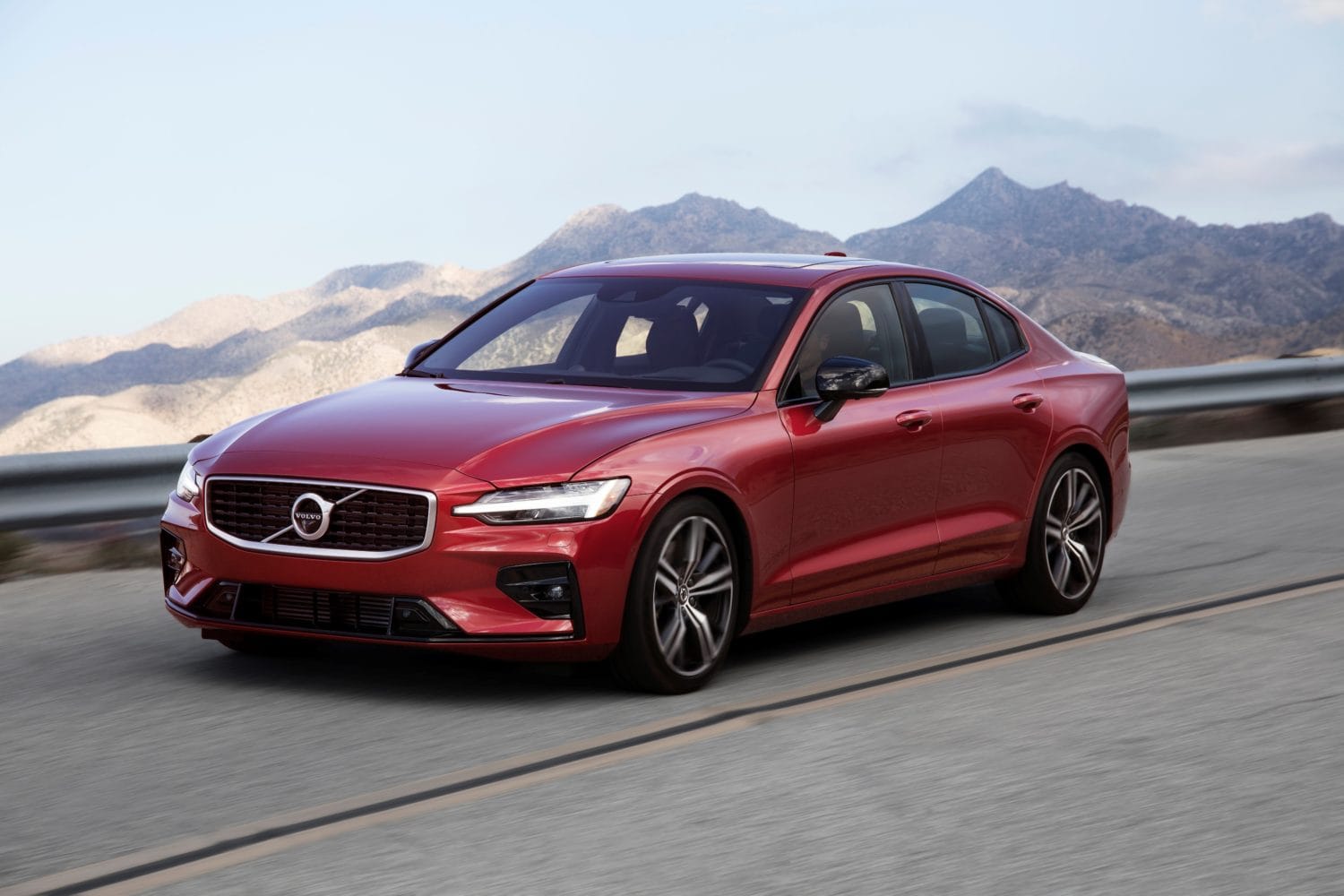