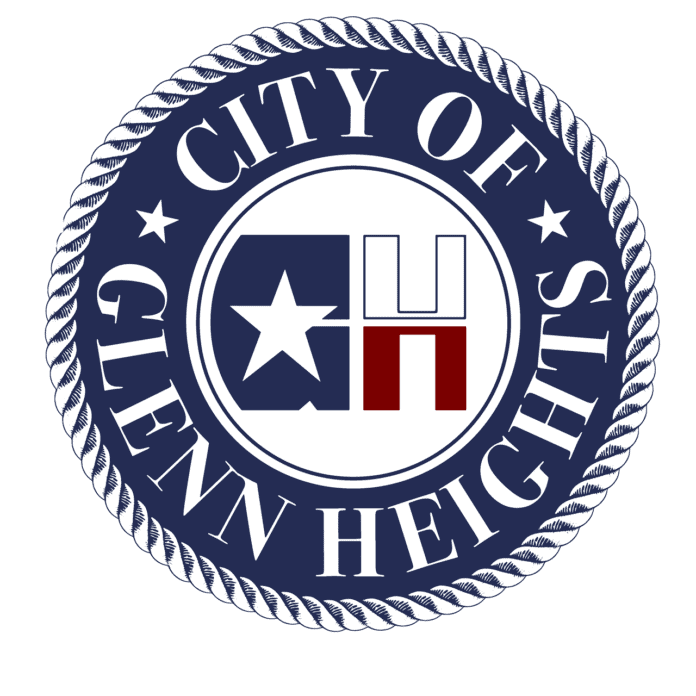 GLENN HEIGHTS – The City of Glenn Heights is moving forward with improving water and roads in 2021 and the city’s Mesa Addition is continuing to see daily improvements.

In fact, all around the city, improvements are noticeable and being made in what has been described as a “holistic approach.”

Glenn Heights’ oldest neighborhood, the Mesa Addition, is estimated to be completed with its improvements by the end of the year.

“It was back in April when we began improvements in Mesa with water main and road improvement projects,” said Glenn Heights City Manager David Hall. “As part of a Capital Project in the city we are creating change in a holistic sense creating upgrades from water, to gas to the roadway within the same timeframe.’

At a meeting in early September the Glenn Heights City Council voted yes to a Street Reconstruction Service Agreement in the amount of $1,160,201 for the reconstruction of the streets in the division.

Hall said “The scope of work includes the reconstruction of 20 asphalt streets in the subdivision with the work being done by Level One Paving.”

Other ongoing work in the city includes the Bear Creek Project with a reconstruction and widening of a two-lane roadway into four lanes. Plus, the Dynasty Manor subdivision project, and the Cinnamon Springs Road and Emergency Road Repair in Morgan Heights project costing up to $255,000.

The City has partially funded its ongoing improvements through a $236,000 grant from Dallas County using the FY 2020 CARES Act. Those available funds were received from the U.S. Department of Housing & Urban Development.

The total budgeted cost approved for the capital project is $1.5 million.

“As we continue to move forward into 2021 Glenn Heights is seeing some of the most positive changes it has ever known,” Hall concluded. “We believe in building the city and making a community that thrives and strives for the best and we are continually heading in that direction.”