WAXAHACHIE—Ellis County officials have a tough job this month as they replace the county’s top law enforcement officer. The resignation of Ellis County Sheriff Johnny Brown on March 8, left an opening that isn’t easy to fill.

A Texas Peace Officer since 1982; Brown has held the office of County Sheriff since 2009.

The former county sheriff pleaded guilty to a Class A misdemeanor assault charge.

That charge was the result of a New Year’s Day fistfight. According to reports, upon entering a Midlothian Whataburger Restaurant, he saw his 59-year-old brother in a physical altercation with two men. Brown went to his aid.

That incident ended his career in law enforcement.

Afterwards the former top cop was taken to the Ellis County Jail. He spent one day in holding and made restitution in the form of a $500 fine.

“I offer my most sincere apologies to any and all who I may have hurt or disappointed,” Brown said in a statement released after his arrest. “As can be seen by the actions I have taken to make things right today, I care more for the office I held, my coworkers and fellow public officials, the citizens of Ellis County, and respect for the law than to continue a battle that consumes time, money, and detracts from the mission of protecting and serving.”

In Commissioners Court proceedings the appointment of a new sheriff has been on every agenda. Discussion and review of potential candidates continue to be ongoing. Officials say interviews for the position will likely continue through this week.

Chief Deputy Brad Norman has been a peace officer since 1998. He was appointed to the Chief Deputy position by Brown in May 2015. 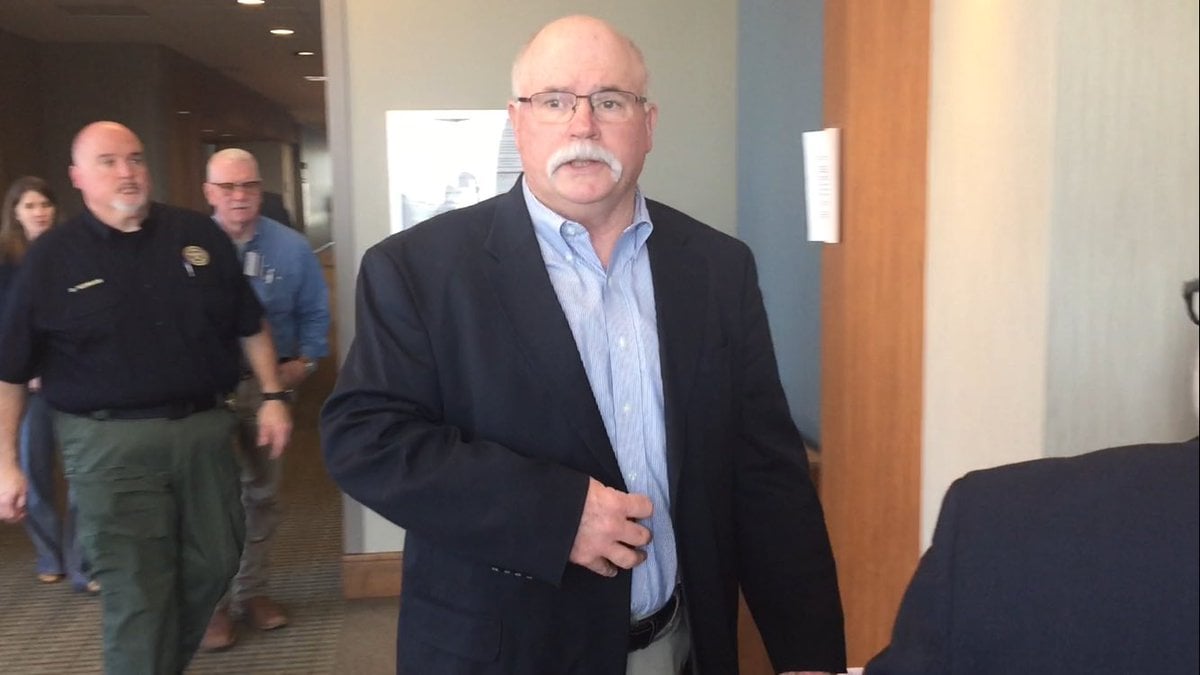