Home News Crime Vandalism In Midlothian Parks On The Rise

MIDLOTHIAN – The Midlothian Police Department have had their hands full lately with vandalized parks in the city.

Midlothian Assistant Police Chief Scott Brown said “Over the last year – since February 2021 – six parks had at least one case of reported vandalism. The majority of the cases were reported at Hawkins Spring Park, Midlothian Community Park, and Mountain Peak Park.

Brown said the timing of the vandalism events occurred mostly overnight, after the parks were closed.

Brown explained there was really no timing (day of week/hour of day] of the events as to when the vandalism occurred nor does it coincide with school holidays. In fact he said there were no reports of vandalism in any Midlothian park in March of 2021.

Either way, Midlothian Police said it appears the suspects are likely teenagers.

Police do not believe however, that the cases are related or committed by the same suspect(s).

Video of some vandalism events have in the past allowed Midlothian PD to identify suspects in some of the cases. Police are hoping to catch that same break in these most recent vandalism crimes as well. 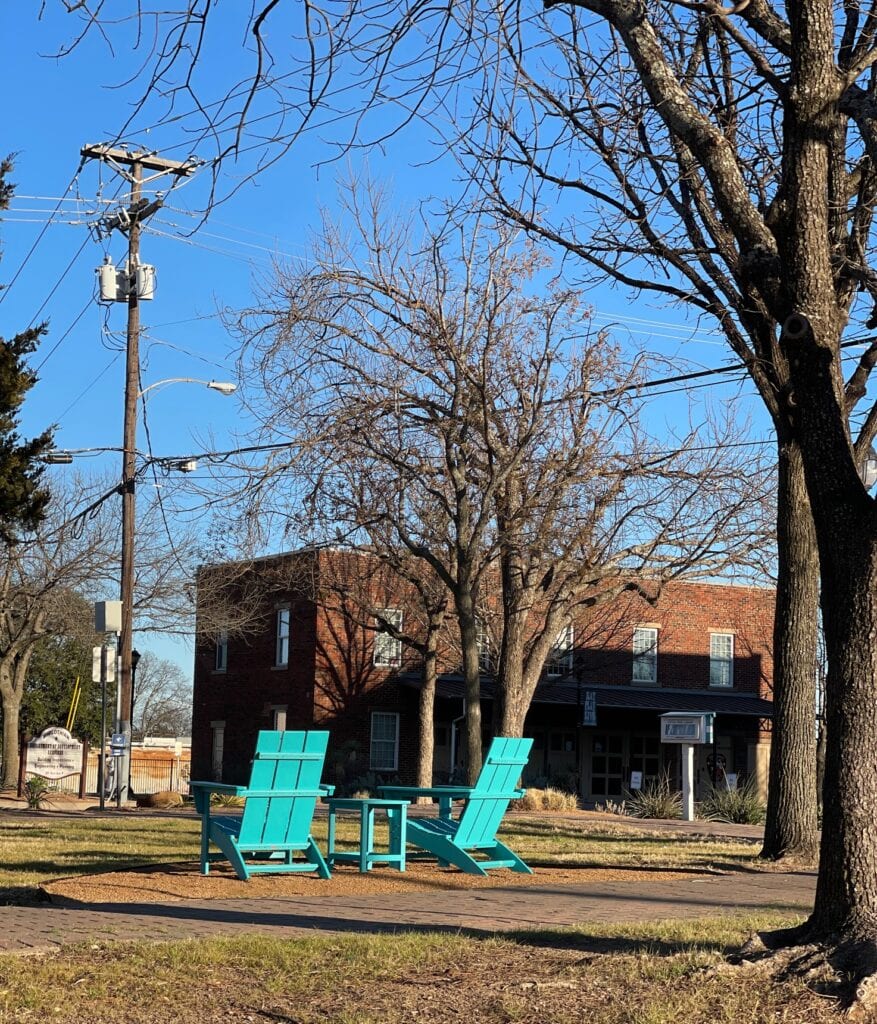 The latest round of park vandalism cases has for the most part been damaging graffiti.

Brown said “…drawn with permanent marker, not spray paint like you would find with traditional “tagging” and damage to restrooms – broken stall doors, sinks, etc.”

Brown added that while park vandalism has never been uncommon, there does seem to have been an increase over the past year.

To that end, the Midlothian Police Department has been working with the city’s Parks Department in conjunction to take steps toward overall crime prevention.

“We are currently working with The Midlothian Parks Department on various crime prevention strategies that will likely include a public awareness component,” Brown concluded. “Patrol officers have increased their after-hour patrols in the parks. As always, we encourage the community to report any suspicious activity in their parks, especially if they see people in the parks late at night.”

The City of Midlothian invites all those interested in the future of the city’s parks to a Community Open House on March 30, from 6 to 8:30 p.m. at the Midlothian Conference Center, located at 1 Community Circle Drive.

The purpose of the open house is to get input from the community about desired park and recreation spaces, facilities, and programs. The meeting is one of many community input sessions being held in conjunction with Midlothian ParkVision, a parks master planning effort. This is a come-and-go event that will include a brief presentation at 6:30 p.m.