The voter turnout for the election was poor with 114,893 registered Republican voters in Ellis County, but only a 6.28% turnout or 7,220 voters making it to the poll.

Who is Brad Norman?

Norman, currently works as a Lieutenant and oversees the operations at Methodist Hospital in Mansfield. He’s also a Tarrant County Constable Precinct 7 in Mansfield as a reserve deputy, and no stranger to the Ellis County Sheriff’s Department.

Prior to the time in his current position he worked beginning in 2001 at the Sheriff’s Office as an Assistant Commander of the Task Force. He moved his way up the ranks in 2009 becoming the Operations Captain and in 2015 he was assigned the position of Chief Deputy. He left that job when former Sheriff Johnny Brown was replaced by current Ellis County Sheriff Chuck Edge.

Norman said the changes he plans to implement when taking the Sheriff’s office in January of 2021 will be diverse.

A Focus On Targeting Online Predators

“One new program I would like to implement is a multi-jurisdictional investigative group who’s focused specifically on Sexual Assault, Human Trafficking, and Online Predators who target and exploit children in Ellis County,” Norman explained. “The Sheriff’s Office does not currently proactively target or investigate these types of offenses, which means these criminals are able to operate freely without fear of being discovered by law enforcement. Our children are our future and we cannot continue to leave them exposed to online predators and human traffickers.”

He said he also plans to seek the involvement of other law enforcement agencies, the County and District Attorney’s Office, and the Child Advocacy Center in this program.

Norman plans to seek grant funding to support the investigative team and their training and look at implementing the 287(g) programs in the Ellis County Jail.

“I plan to conduct a cost/benefit analysis and to review the successes and failures of the program for other agencies,” he said.

“Let me be clear on this issue. I do not support illegal immigration. If you came into this country illegally and you have broken the law, you should be removed. However, the enforcement of immigration laws is the responsibility of the federal government. If the Ellis County Sheriff’s Office can be a part of the regional solution to a National problem without undue burden to the taxpayers, simply by checking the immigration status of a person before they are released from jail, we will be a part of that solution,” he added.

Mental health is also a topic Norman will look into because he said he believes law enforcement has an obligation to try and understand when a person is suffering from a mental health crisis.

“I will ensure every Ellis County Sheriff’s Deputy is certified as a Mental Health Peace Officer by TCOLE and has been trained to recognize the signs and symptoms associated with a person who is in crisis,” he said.

Plans To Serve with Honor & Integrity

Norman said being voted in to the role as Ellis County Sheriff means a lot to him.

“It means the public has placed their faith and trust in me to care for their loved ones who have been incarcerated or are facing criminal charges. It means the citizens trust and expect I will keep them, their families, and their properties safe from those who have criminal intentions. It means I get the opportunity to serve this county by making a positive impact on the policies and practices of the sheriff’s office to prepare for the future of Ellis County, our residents, and our business owners.”

He also refers to his duty to the public to uphold his Oath of Office and to serve with honor and integrity while enhancing the quality of life for the people in Ellis County.

Outgoing Sheriff Chuck Edge said he plans to take some time to enjoy retirement when he leaves office.

“First thing I am going to do is go back to the ranch and be retired again,” Edge said. “It has been a long career.”

Edge began his career in 1982 and even when he took a little retirement, he said he knew he was not really retired yet.

“I am going to go back and enjoy my family and my land,” he said adding “Right now I am saying I do want to retire, my wife says I am not. We are hoping this time I do it better. That is all I have ever done is work, but we have plenty to do at the ranch.”

Before being chosen to finish out a term for Ellis County Sheriff in 2017 to replace former outgoing Sheriff Brown – who left before his term expired – Sheriff Edge was a police chief in Palestine, Waxahachie and an interim chief in a city called Kyle near Austin.

Edge took the role of Sheriff in Ellis County when he was appointed in 2017 and then at the next general election in 2018, he ran to finish out the original term. In all when he leaves in January 2021, he will have served the county three years and eight months.

A Legacy Of Improvement

During his time in the Ellis County Sheriff seat, Edge made significant changes.

He replaced the archaic radio system to assure his deputies safety. He also replaced the entire old fleet with up to date vehicles. And he changed the Ellis County Sheriff decals on the side of the fleet.

“The deputies are now wearing body cameras and they weren’t when we came in,” Edge said also mentioning he was able to implement an entirely new and competitive pay structure and step pay plan to “reward folks sticking around and doing a good job,” he explained.

“Those folks at the jail are awesome and it is amazing the staff we have at the jail. I am very proud of all the work everyone has done,” he said.

Finally, the department is almost finished with a recognition program. Sheriff Edge is hoping to see this completed before he leaves in January.

“We will be recognized as one of the premier agencies in the state of Texas with best practices,” Edge concluded. “The Sheriff’s Association of Texas does not have one, but the Texas Police Chief’s foundation does, and we are almost done with that. Overall, we are proud of the changes we have made and some of the culture is even different and that is a good thing – we are proud of that. I also wish Sheriff Elect Norman the best of luck.” 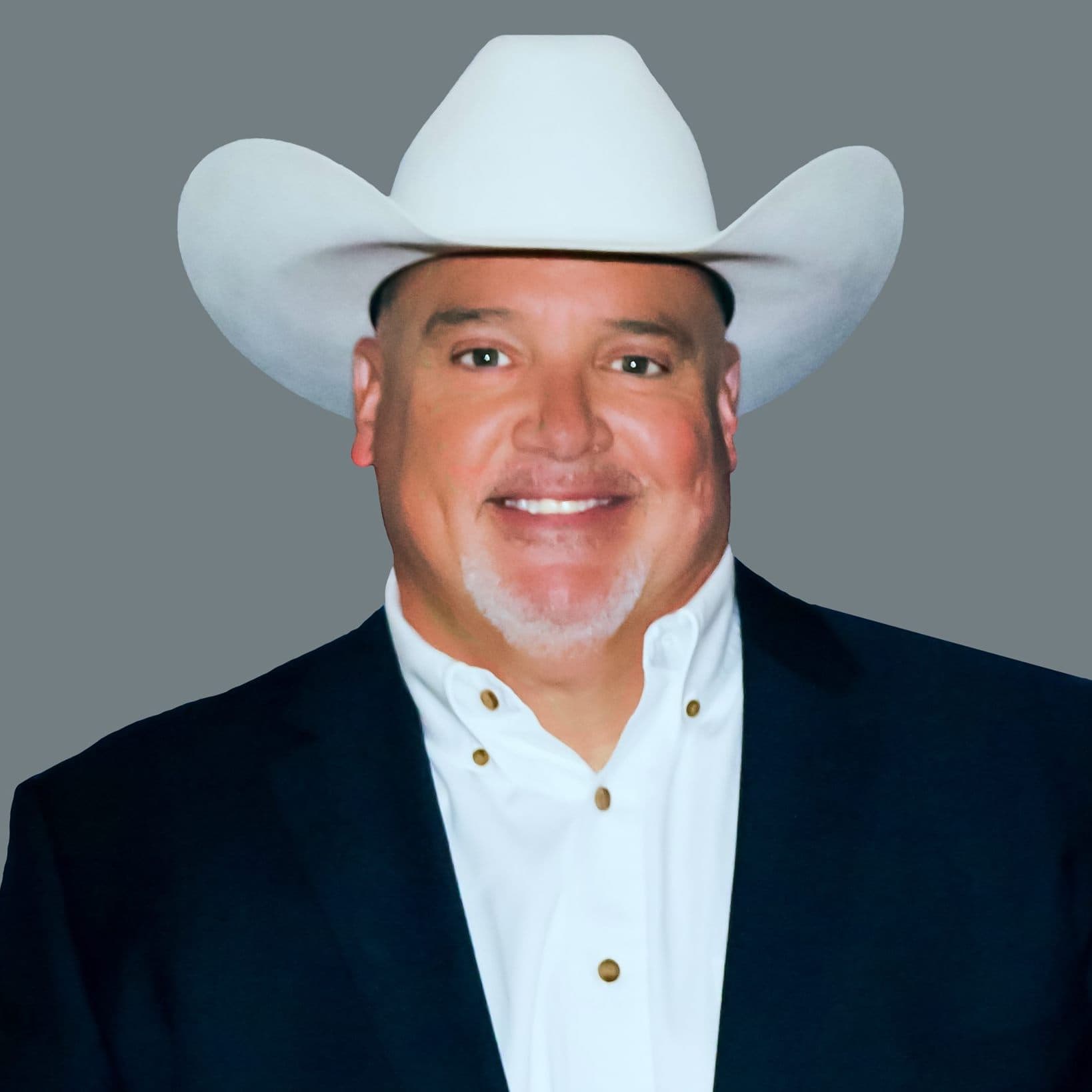