Sadie Keller is a 13-year-old Texas girl and cancer survivor who has inspired thousands of people all over the world by sharing her story. Only seven years old when she was diagnosed with acute lymphoblastic leukemia, Sadie was touched by the plight of other young cancer patients she met at the hospital. She started a toy drive for them while she was hospitalized. She was afraid Santa might not be able to deliver enough toys for all the other kids in the hospital.

Sadie’s toy drive grew into a foundation and a year round, national program that has collected over 58,000 toys for kids fighting cancer. After meeting hundreds of other kid cancer patients, Sadie was forced to mourn the loss of some of her closest friends. From her earliest battles with cancer, Sadie has tried to help other kids. She has also tried to share her journey. She made YouTube podcasts from her mother’s closet that went viral. This paved the way for more outreach for the articulate young advocate to lobby for more childhood cancer research funding.

In her efforts to help save other children, Sadie went to Washington D.C. to lobby for more research funds. Sadie teamed up with her Congressman, U.S. Representative Michael McCaul. They worked together to pass the STAR Act, legislation that directed millions of research dollars to fight childhood cancer.

“How much you live isn’t all about the years, but about the people you touch, the difference you make, and the joy you bring to others,” writes Sadie.

Sadie Keller, with Congressman McCaul, published “Better Angels: You Can Change the World, You Are Not Alone” May 30. The paperback book is published by Gavia Books, and is priced at $15.95. “Better Angels” is available at Amazon, Barnes & Noble, and IndieBound as well as local book stores.

Together, Sadie and Congressman McCaul have appeared on numerous national TV programs. They are invited to talk about the book, and Sadie’s lobbying efforts. National programs have included Fox & Friends, Inside Edition, and NBC Nightly News with Lester Holt. They also appeared on CNN Situation Room with Wolf Blitzer, and numerous local television stations nationwide.

Congressman McCaul said, “At a time when you think nothing useful can get done in government, when the country seems completely divided, when you think that nothing but money drives whatever goes on in Washington, you just need to listen to Sadie.”

McCaul founded the Congressional Childhood Cancer Caucus to give a voice to the nearly 16,000 children diagnosed with cancer every year. Congressman McCaul’s 10th Congressional District extends from Austin to Houston. He has worked tirelessly to bring about major legislation in the fight against childhood cancer. 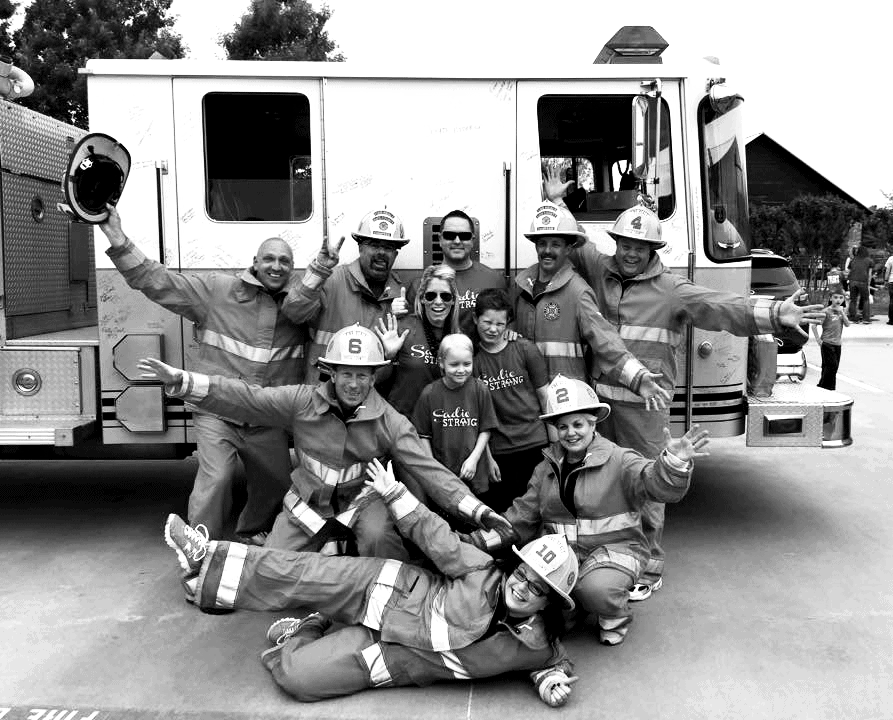