The Hubener Memorial Scholarship was open to any graduating senior with a 2.5 grade average and not already receiving more than $2,500 in scholarship funds. His transcript and essay were submitted along with the application. The scholarship was awarded by the Southwest Dallas County Democrats in honor of Anne Hubener, a lifelong Democrat whose activism in her community and surrounding area was legendary.

Brandon Kimball will be attending Texas A&M University this fall. While in high school, he earned dual credit through Duncanville High School and Mountain View Community College. He begins his freshman semester with earned credits towards his Mechanical Engineering degree.

“I was always good in math, and while talking with my father, became aware that engineering might be one of the careers that required that talent,” stated Brandon Kimball at the award event held in the community room of the Southwest Center Mall.

The Hubener Memorial Scholarship was named in honor of former business owner and Dallas County School Board member Anne Hubener. In 2015, Hubener lost her battle with cancer at the age of 65.

As an unabashed Democrat, she worked tirelessly to elect those whom she felt best served the community, state and country. Ann held a bachelor’s degree in political science from the University of Texas at Arlington. She continuously worked to improve herself, holding many certifications in her chosen profession of real estate.

She served on many boards and organizations including MetroTex Board of Realtors and the Best Southwest Chamber of Commerce. 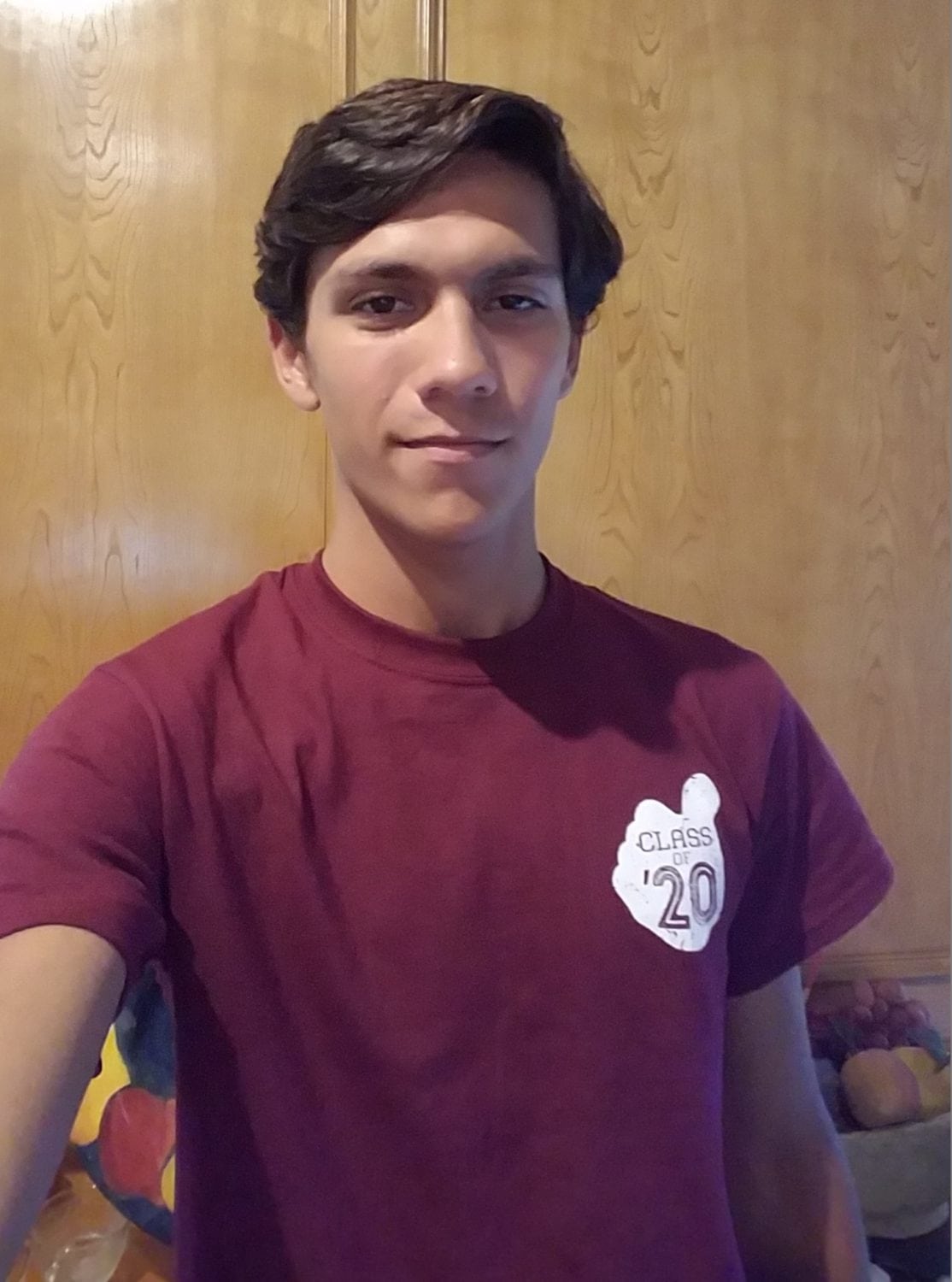