If you have traveled around the country or the world you know the importance of immersing yourself in other cultures.

How about immersing yourself into the Texas culture? As the economy reopens in the state, Texas certainly has a lot to offer.

The Texas Travel Alliance and the Texas Association of Conventions and Visitors Bureau recently launched its “Life’s Better in a State of Travel Economic Recovery Campaign.”

The idea is to remind Texans there is much to see right here in our own state. So, the campaign encourages Texans to start dreaming and planning to travel Texas when stay at home restrictions are lifted and it is safe to begin venturing out again.

It was also launched to promote travel within Texas to help boost the State’s economy as economic recovery efforts begin.

“We believe now is the time to begin talking about traveling again, dreaming of the places in Texas you want to see, and start planning for that first trip,” said Texas Travel Alliance President & CEO Dan Decker. “Texas is an expansive state and offers something for everyone to experience from beaches to mountains, small towns to large cities, historic sites and state parks, cuisine of every kind, live music, museums, zoos, aquariums, and everything in between.”

The Texas travel industry includes a variety of hotels, restaurants, airlines and airports, attractions, destinations, and businesses that reportedly create more than 1.2 million jobs in the state.

So far, since the pandemic, about 60,000 small businesses in the industry have closed their doors. Others have been forced to furlough or lay off employees.

The travel industry is an economic driver for the Texas economy according to a press release put out by the Texas Travel Alliance. In fact, the travel industry in the state is one of the largest export industries in Texas and is second only to oil and gas. Tourism also plays a significant financial role in oil and gas tax revenues as well as sales tax, hotel occupancy tax, auto rentals, alcoholic beverage tax, and others.

Fun fact: due to travel spending in 2018, each Texas household paid $740 less in taxes.

A before and after snapshot due to COVID-19 regarding travel in Texas can be compared by a look at just two months of no traveling.

In 2018, according to data from the Governor’s Office of Texas Economic Development & Tourism Office, a total of $80.3 billion in direct travel spending was recorded in Texas (by travelers to and within Texas). That travel spending generated $4.5 billion in state taxes and $3.0 billion in local taxes.

The “Life’s Better in a State of Travel Economic Recovery Campaign” is a push to see if the travel industry in Texas still has what it needs to play an important role in stimulating the Texas economic recovery.

If a travel recovery begins by June with a strong summer season in Texas, the travel industry will still be able to “fully contribute tax revenues at the state and local level,” the press release noted.

Help Drive Our Economic Recovery By Traveling In Texas

For example, travel will boost gasoline tax revenues. Summer camps will employ thousands of Texans and offer programming to thousands of children needing a sense of normalcy. Plus, it will allow parents the chance to return to work. Hotels will be able to contribute tax revenues at the state and local level. Airlines and airports will generate revenue into the state’s economy. Finally, attractions, restaurants and retail establishments can serve customers once again and contribute to the State’s economic recovery.

“Overall, the travel industry can help put Texans back to work, boost much needed tax revenues, and drive our economic recovery,” the press release stated.

Indeed, “Life’s Better in a State of Travel Economic Recovery” really is true even with social distancing and caution.

“Life’s Better in a State of Travel isn’t just a slogan, but a call to join our efforts to rebuild the Texas economy,” concluded Decker. 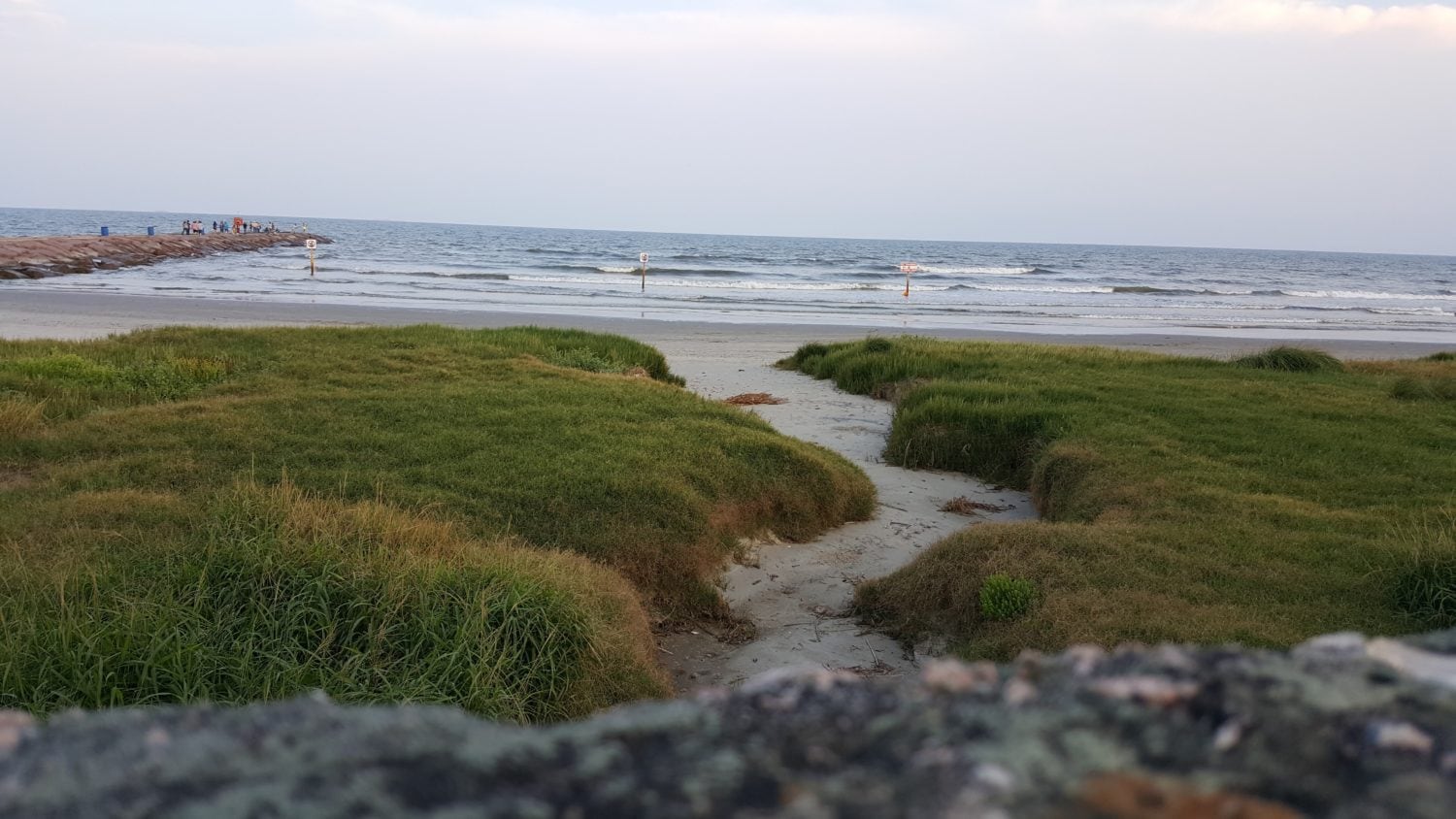 Grand Jury Does Not Indict In 2019 West Freeway Church Shooting