Home Entertainment “Here Is My Heart” By Brandon Hixson, Artist Opens Up

ENNIS—”Here Is My Heart” the new Brandon Hixson album, is available on all major downloading platforms including iTunes and CD Baby. The album is a reflection of Hixon’s own life and inner struggles. Hixson’s songs resonate about life’s difficulty and the fallibility of mankind.

“Nobody is perfect,” says Hixson. The artist went on to speak about what influenced the name of his song and album cover and what it means to him.

“We live in a world where no one is transparent … I wrote the self-titled song, “Here Is My Heart” because I wanted people to know a little more about me. I am not a perfect person. I struggle with life and sometimes the responsibility of being a Christian is overwhelming. I have already received so many messages about the song. I believe people are refreshed by truth and knowing there are others who struggle as well,” he said.

Family Is Important To Brandon Hixson

Hixson also talks about how important quality time with his family is to him. Hixson talks about how his son wanted to spend time with him one Saturday afternoon but couldn’t because he had to go on tour and handle his responsibilities as a recording artist.

He also examines his childhood. Hixson and his twin sister grew up having a single mother who worked multiple jobs to support them.

Hixson has found a way to make recording songs a family event, A way that they all can spend time together. His son even recorded and co-wrote a song called “Worth Fighting For” on Hixson’s aforementioned new album.

“I knew from an early age that music was important. I was five years old in the backseat of my mother’s car when “Harden My Heart” by Quarterflash came blaring through the distorted speakers. I can remember my mother having to pull the car over because she was crying so much. I knew then that music was a powerful tool, ” Hixson says.

Hixson’s early musicianship as a saxophone player started in the 6th grade. He later became a high school band director for 10 years. Shortly after, he became the music minister at First Baptist Church in Cedar Hill.

Hixson, currently serves as the worship pastor at Tabernacle Baptist Church in Ennis, Texas where he lives with his family.

“I love getting letters from people,” said Hixson. “One of the most memorable happened last September … I received a Facebook message from a lady who had heard my song “Take The First Step” on the radio. She was in the process of writing a suicide note and was staying in a hotel on the West Coast. She heard the song and the DJ said that there was nothing too broken that God couldn’t restore. she looked up the song and found me on Facebook and shared that my song had saved her life. What a wonderful moment for me, knowing that the song I wrote helped keep a woman from taking her own life!” 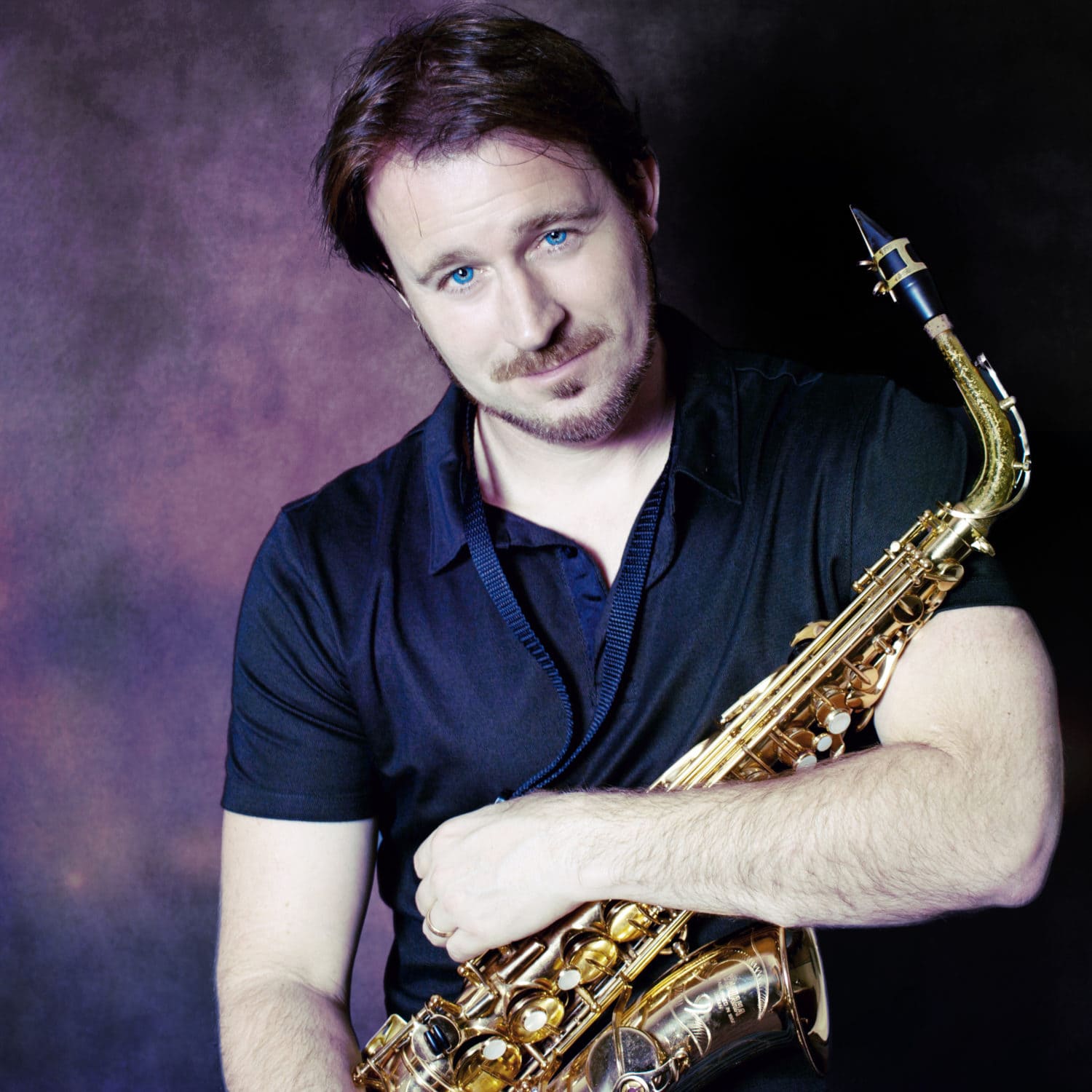