DESOTO — Sharon McGill says she has always been a giver.

“I can’t really pinpoint the exact point I started volunteering, but I can remember giving back as early as when I was 16-years-old,” McGill said. “Giving back to my community is an ability that God has given to me.”

Recently the 58-year-old caregiver was nominated by her daughter for a campaign launched by Bundt Cakes called “Joy Giver” to share the bakery’s mission of spreading joy in each of its communities.

McGill’s daughter nominated her for the award because she said her mother is so deserving and always doing for others without expecting anything in return.

This was exactly what Nothing Bundt Cakes was looking for with their idea that the company is not just in the cake business, but also in the joy-giving business by bringing happiness to guests with one-of-a-kind, handcrafted cakes.

McGill’s involvement in her community was an obvious choice for her to be named a Joy Giver.

She volunteers where and when she can and said since she is also a minister of music that has given her a chance to connect with local senior citizens too.

“One Christmas, our choir got together and went down to South Dallas to give out scarves to those in need,” McGill said. “I was down in South Dallas later and saw a man walking down the street wearing one of the scarves we had given out. It was very inspiring. It is my belief that wherever you can help your community you should try to help.”

McGill said being named a Joy Giver was a dream.

“It felt like a beautiful dream and that all I could do was to cry,” she said. “When you have a heart to give, everyone doesn’t always understand that you don’t expect something in return. But I believe that all of the good you do comes back to you. Being named a Joy Giver was such a blessing. I was so surprised by the celebration and Nothing Bundt Cakes made me feel so special.”

“It is my belief that God puts people in your path and you just never know when you can help and bless somebody,” McGill concluded. “I never try to take the glory, I just seek to do good.”

Nothing Bundt Cakes, a national brand with more than 260 bakeries in 36 U.S. states ask people around the country to nominate the Joy Giver in their life and received over 1,000 nominations. Two winners were selected, including McGill and both were surprised with a surprise party with friends and family.

The nearest Nothing Bundt Cakes location in the Best Southwest is in the Plaza at Cedar Hill at 352 N Hwy 67, Suite B, Cedar Hill, TX 75104. Local owners Brenda and David Boese opened the bakery in March of 2016. 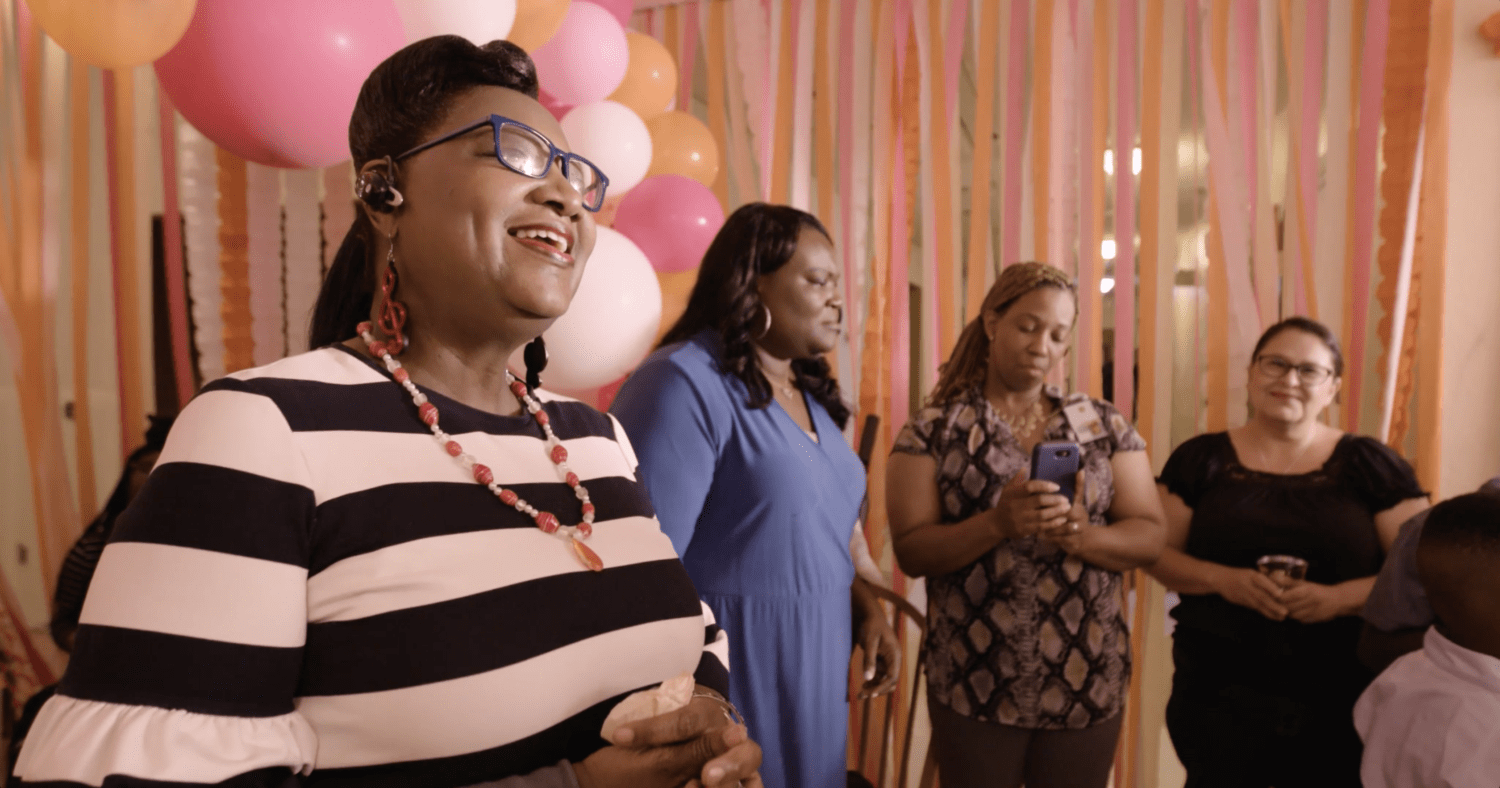