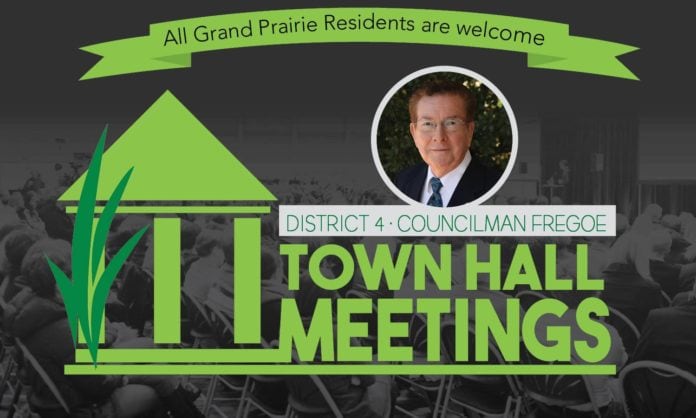 GRAND PRAIRIE—The City of Grand Prairie is keeping their residents informed by holding a variety of district meetings for residents throughout the end of the year.

Clemson said topics that were discussed included the Strategic Plan for Beltline/I-30; the Palace Parkway Connection; the Beltline to I-20 service Road; a Gastro Park Restaurant in the former Fire Station 1; a City Hall expansion; downtown redevelopment and Hotel Tru at SH360 north of I-30.

With roughly 100 residents in attendance, Clemson has been holding these Town Hall meetings for residents annually since her election in 2013.

The meetings have done residents good too and Clemson said some of the issues from past meetings that have been resolved include “Truck routes that have been an issue at past town hall meetings which resulted in Chief Dye setting up a special email address for residents to make the Police Department aware of violations. Also, the need for more retail in the north part of the city, particularly a grocery store.” 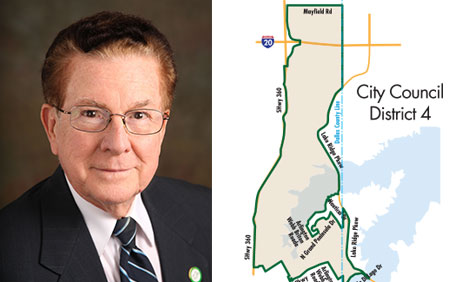 District 4 Town Hall Meeting Up Next

“Open communication with constituents is vitally important. Town Hall Meetings provide an opportunity for District 1 residents to get acquainted with city staff, and become more involved with the city,” Clemson said.

The next Town Hall meeting in Grand Prairie will be held for District 4 residents on November 28 and will be the second meeting for that District this month.

Updates will be provided by the Fire Department, Police Department, Economic Development, Public Works, Transportation and Parks and Arts and Recreation and there will also be time for questions from residents as well.