This rollicking, romping old-fashioned musical is set in Oregon in the 1850s. Based on the classic 1954 movie starring Jane Powell and Robert Keel, the musical features a lively score and some spectacular dancing. “Seven Brides” is a must-see show for the whole family.

Special college credit in the form of scholarships is available through Eastfield College for the cast and crew. For ticket information call the Box Office at 972-205-2790 or for online ticketing garlandartsboxoffice.com

GSM performances of the stage and film hit “Seven Brides for Seven Brothers” are the weekends of July 19-21 and July 26-28. Performances are held in the Brownlee Auditorium of Granville Arts Center, 300 North Fifth Street in downtown Garland. 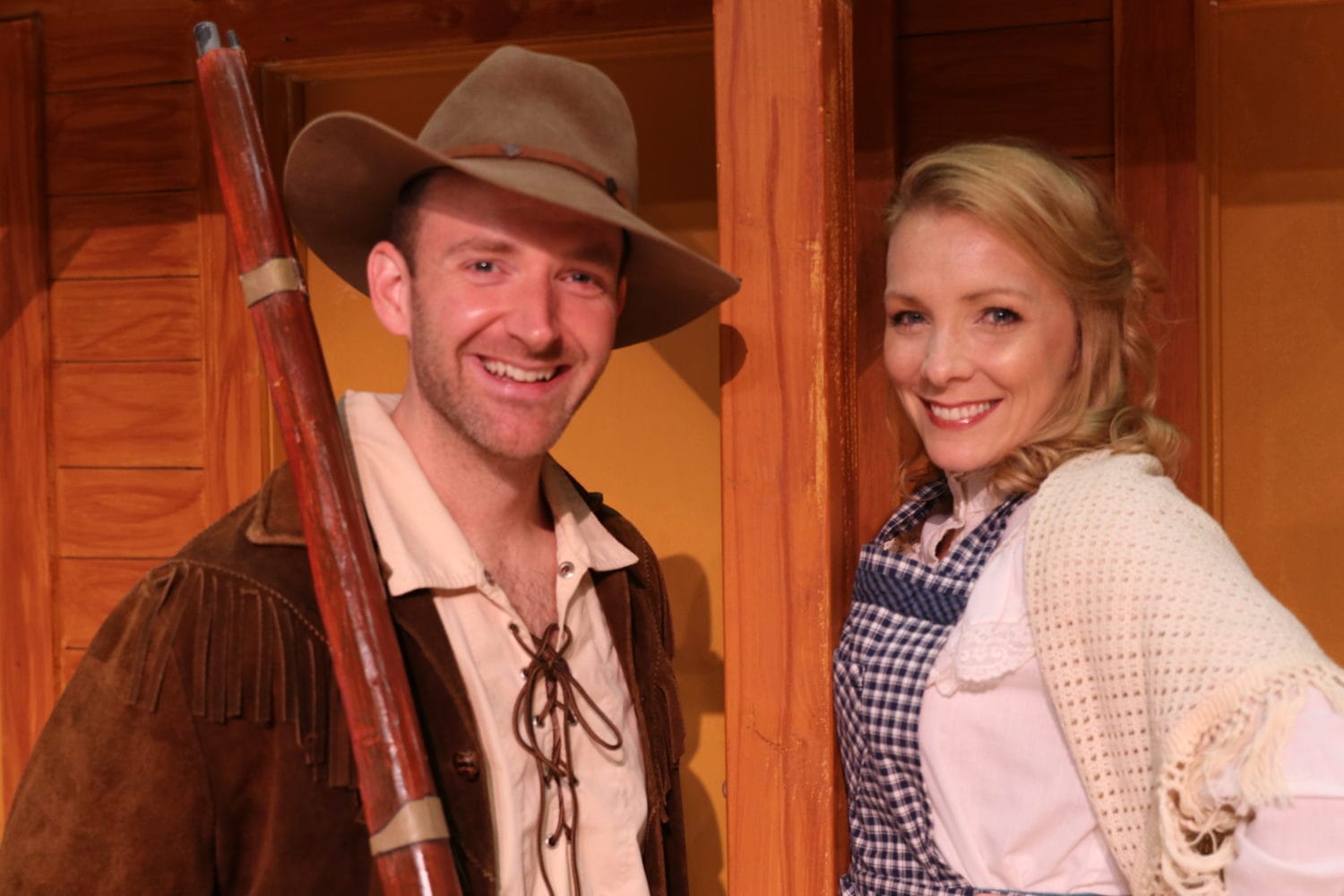