When SIFUENTES was arrested in 2003 for the murder of Veronica Hernandez, the only known murder case at the time, his DNA was obtained. However, SIFUENTES was able to post bond and fled to Mexico.

After the Grand Jury returned the capital murder indictments, the Dallas County District Attorney’s Office Cold Case (SAKI) Team submitted an application to the United States Department of Justice for an international provisional arrest warrant. The provisional arrest warrant authorizes the arrest, for purposes of extradition, of a non-US citizen from their home country. In January of 2019, a Mexican judge issued a warrant based on our provisional arrest request for SIFUENTES. This gave Mexican law enforcement authorization to locate and arrest SIFUENTES for the purpose of extradition.

In April of 2019, SIFUENTES was located in San Vicente de Gonzalez, Nuevo Leon, Mexico. On April 25, 2019, SIFUENTES was arrested by the Fiscalia General de la Republica (FGR) Interpol. SIFUENTES was then transported to Mexico City for extradition proceedings. On January 8, 2020, agents with the FBI’s Legal Attache Office (Legat) in Mexico City, transported SIFUENTES back to Dallas where FBI Dallas special agents and the Dallas Police Department took custody of SIFUENTES. He was booked into the Dallas County Jail on the evening of January 8, 2020.

“It is cold cases such as this that reminds us how fortunate we are to have the federal Sexual Assault Kit Initiative (SAKI) grant. It affords us the opportunity to investigate and vigorously prosecute cases that might never see a courtroom,” said ADA D’Antoni. “I want to thank the Dallas Police Department and the Dallas FBI Office for their hard work on this case as we seek to pursue justice on behalf of these women and their families. I also want to thank Department of Justice in Washington D.C. and U.S. State Department for their tireless efforts in helping secure the provisional arrest warrant and extradition of SIFUENTES back to Dallas.

The ability to solve and successfully prosecute cold cases cannot be overvalued. Prosecuting SIFUENTES is obligatory; not only for the victim’s family, but also for the community to know that a serial killer has been caught.”

D’Antoni further added, “Individuals who engage in repeated similar sexually violent homicidal activity against women tend to have more victims than law enforcement is aware of. I want to know if there are any other victims. If you are aware of any unsolved murders of young Latina women who may have worked as “meseras” in “taxi clubs” between 1993-2003, please contact either the Dallas Police Department’s SIU or the Dallas County District Attorney’s Cold Case (SAKI) Team.” The main number to call to provide information that can help ADA D’Antoni and his team get justice for these women is 214-653-3600. 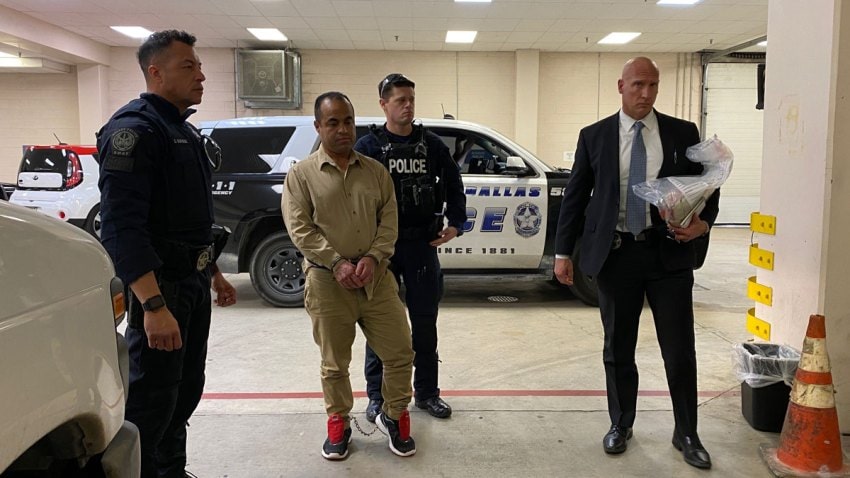