‘No Secret Formula To Winning’

Duncanville head football coach Reginald Samples says there’s no secret formula to winning, but he does have a good idea why he does it so much.

His philosophy is clearly working. A recent 42-21 victory against rival DeSoto was the 300th in Sample’s 33-year career.

“The evolution of winning 300 games really started with a vision to work hard, evaluating each program as I move from school to school, trying to diagnose what the needs were in order for them to become successful,” Samples said. “And then, a big part of it was just getting the kids to buy into the vision I had for success.”

Samples has been getting his players to do just that throughout his career. At Duncanville, for example, Samples turned the Panthers from a team that had won 11 games in the previous three seasons combined into an 11-3 squad in 2016 – his second season at the helm.

USA Today National High School Coach of the Year in 2019

Since, the Panthers have twice reached the Class 6A Division I state championship game in 2018 and 2019. Over a fifth of his career wins (64) have come as coach at Duncanville.
Samples was also named the USA Today National High School Coach of the Year in 2019.

“I’m very happy with the success we’ve had here. I’m not satisfied,” Samples said. “I feel fortunate that I’ve had some great people here at Duncanville that allowed me to put my system in effect. Id doesn’t work without a good administration, a good faculty, good coaching staff, all the people that built the family around the kids.”

And Samples has always been about the kids, more than any wins or championships. He doesn’t believe in cutting players from his teams, citing the need to be part of a team as a necessary part of completing each athlete’s life. He also practices teenage psychology. 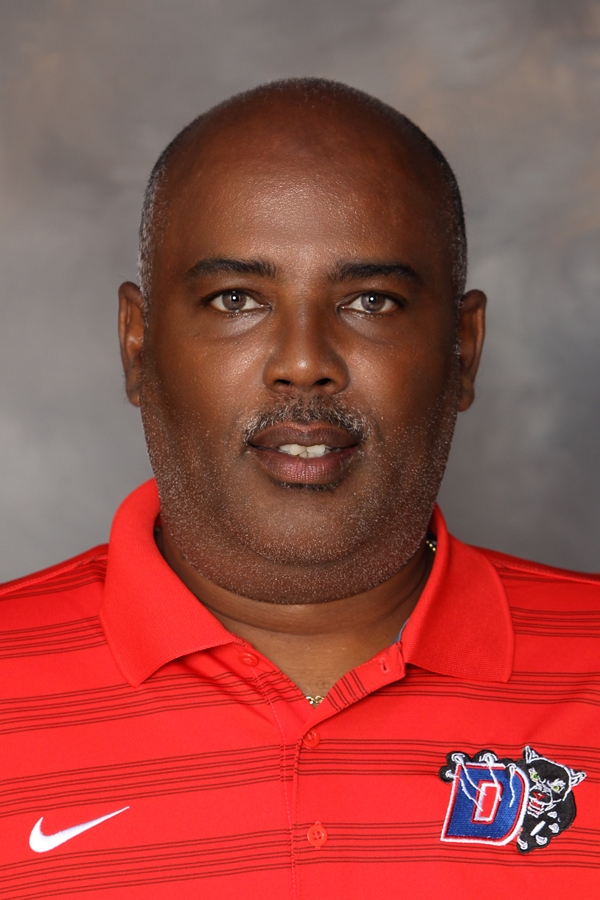 His connection to young athletes has been the guiding light to his success and theirs for many years, starting with his days as an assistant coach at Dallas Madison. A South Oak Cliff graduate, Samples has spent his entire coaching career in the Dallas area.

In 1990 Samples inherited a Dallas Lincoln team that had gone 1-19 the previous two seasons and had only 26 players on the squad. He turned the program around, taking the team to a state championship game appearance in 2004, losing in overtime to Kilgore.

From there he went to Skyline. His teams there won six district championships and 19 playoff games in six seasons, reaching the state semifinals

For all his success, there is one thing that has eluded Samples, a state championship. He’s come close several times, but he wants a title – and not just for himself.

“Of course I want to win a state championship. I think the community deserves it, I want it for myself and my coaching staff, I think the kids deserve it,” he said. “That’s the ultimate goal. As long as I’m coaching that’ll be the goal that I’m working for.”