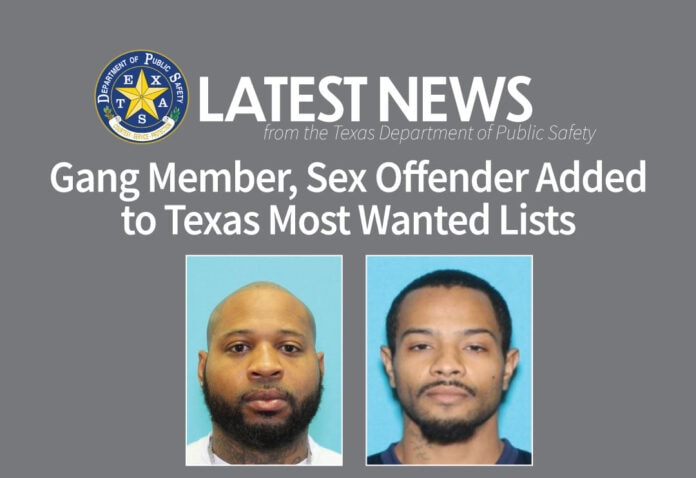 Flores Jr. Has Warrants Out For His Arrest

Bobby Joe Flores Jr. currently has warrants out for his arrest for Failure to Comply with Sex Offender Registration Requirements and one for Continuous Sexual Abuse of a Young Child from Dallas Police Department. Bobby Joe Flores Jr. was required to register after being convicted of Child Molesting/Intercourse involving a 1 year old in 2008 in Indiana.

In 2014, Flores moved to Texas with his parole transferred, and began registering as a sex offender in Duncanville. Duncanville Police Department issued a warrant for his arrest on January 27, 2020, for Failure to Comply with Sex Offender Registration Requirements. 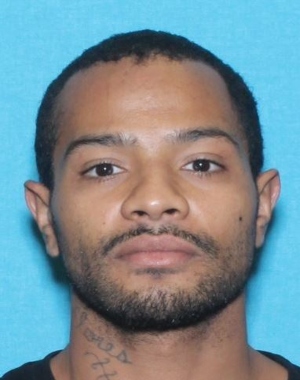 Flores is 5 feet 5 inches tall and weighs about 140 pounds. He has tattoos on his neck, chest, abdomen, both arms and left wrist and scars on his left arm and wrist.

If you know the whereabouts of Bobby Joe Flores Jr. submit a tip by calling Crime Stoppers 1-800-252-TIPS (8477), the Texas Department of Public Safety website or Facebook page for a cash reward up to $5,000. All tips are guaranteed to be anonymous.

Charles Lee Tillman, Jr., of Missouri City, is also on the Texas 10 Most Wanted Fugitives List

Texas Crime Stoppers is offering a cash reward of up to $7,500 for information leading to Tillman’s arrest and capture and $5,000 for Flores. All tips are guaranteed to be anonymous.

Charles Lee Tillman, Jr., 34, is affiliated with the Crips gang. He’s been wanted since June 4, 2021, when a warrant was issued for his arrest in connection to the May 30 homicide of a man in La Grange. The Texas Board of Pardons and Paroles also issued a warrant for violating his parole. 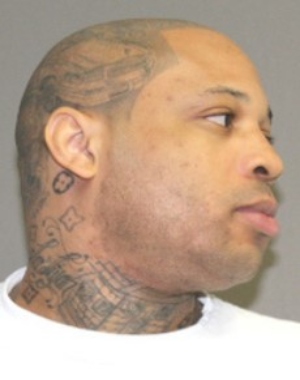 Tillman is 5 feet 8 inches tall and weighs about 185 pounds. He has tattoos on his neck, chest, back, abdomen, left hand, right leg, both shoulders and arms. He has ties to Missouri City, Weimar and Smithville.