Home Entertainment “Once Were Brothers: Robbie Robertson and The Band”

I absolutely loved “Once Were Brothers,” a documentary about The Band. The iconic group of five musicians rose to fame during the Woodstock era. This documentary was extremely emotional for someone (like this reviewer) who came of age during that era, and once knew all the words to many of The Band’s lyrics.

The Band was a Canadian-American roots rock group of five talented musicians: Robbie Robertson, Rick Danko, Garth Hudson, Richard Manuel, and Levon Helm. The new Magnolia Pictures documentary, directed by Daniel Roher, is told from Robbie Robertson’s viewpoint. He was the lead guitarist, vocalist, and songwriter for the close-knit group of five musicians who became like brothers. They not only worked together but also lived together, in a cabin near Woodstock, for a time.

Once Were Brothers Archival Footage

“Once Were Brothers” intersperses archival footage with photography, songs, and interviews with Robertson, music legends, and other celebrities. Robertson’s friends and collaborators like Bruce Springsteen, Eric Clapton, George Harrison, and Van Morrison chime in.

The documentary starts with The Band’s first performing together as The Hawks. They backed up Ronnie Hawkins, a rockabilly singer, in the late 1950s through the early 1960s. Featured footage from the past documents their international tours with Bob Dylan, where they first took the name “The Band.” Video of their last live performance with all five original members, in 1976 is also shown.

Director Rohr said he spent months hunting for archival footage from the group’s past for the documentary. “It almost felt like I was an archaeologist unearthing the documentary rather than writing it,” Roher says.

Roher’s exhaustive research gives fresh insight into the personalities of the five musicians. He said, “I love negatives and I love outtakes. If I found a marked-up contact sheet, it was like a dream come true. I didn’t want what everyone’s seen before but what’s unpolished and un-posed.”

The new documentary can be considered a companion piece to The Last Waltz, a documentary Martin Scorsese directed over four decades earlier. Last Waltz features concert footage of the last performance by The Band, at San Francisco’s Winterland Ballroom in 1976. Renowned filmmaker Scorsese maintains a close friendship with Robertson, hiring him as composer, performer, and music supervisor on such films as “The Irishman.”

“Once Were Brothers” offers a poignant look back at a rock group who influenced many generations of musicians. Robertson and Garth Hudson are the only surviving members of the iconic group. If you just go to hear the music, you won’t be disappointed. The doc features such memorable songs as “The Weight,” “The Night They Drove Old Dixie Down,” and “Up on Cripple Creek.”

The Magnolia Pictures documentary opens in the Dallas-Fort Worth area Feb. 28. It is rated R for some language and drug references. 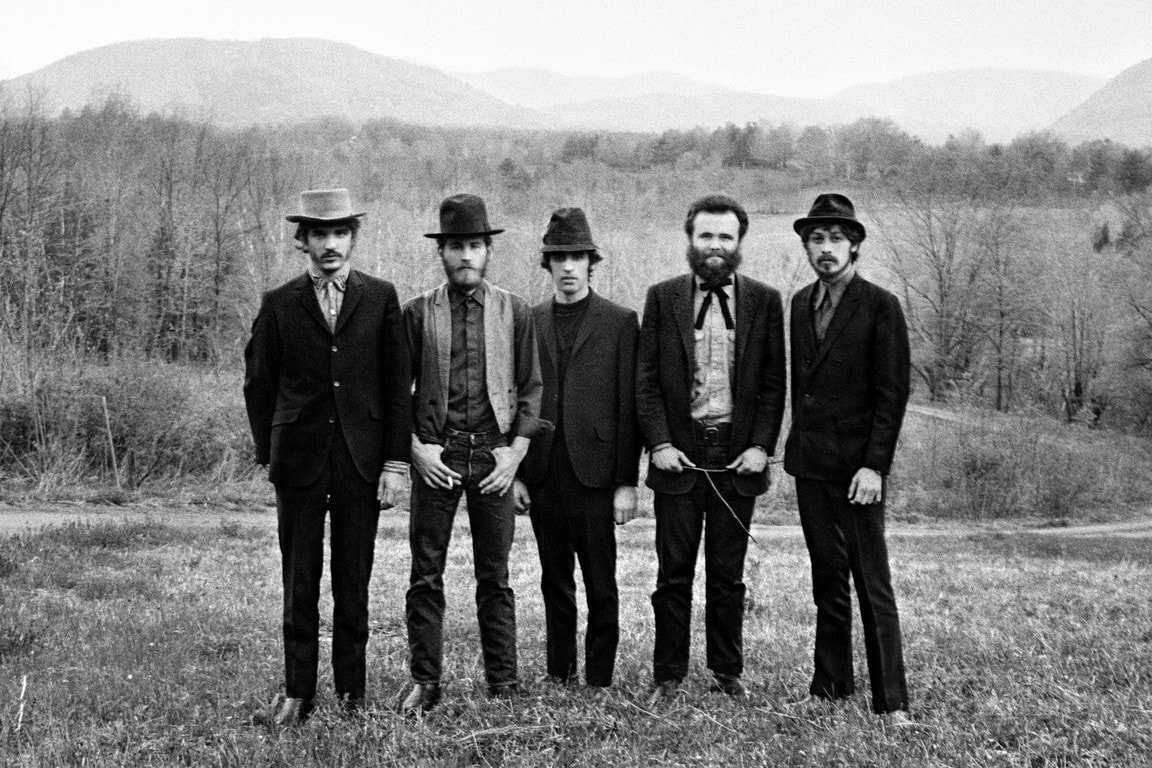