On Your Feet Is the Story Of Gloria & Emilio Estefan

Performing Arts Fort Worth brings hit Broadway musical ON YOUR FEET! to Bass Performance Hall April 10-14. Based on the life story of seven-time GRAMMY® winning international superstar Gloria Estefan and her husband, 19-time GRAMMY® winning producer-musician-entrepreneur Emilio Estefan. Tickets start at $44 and are on sale now.

Gloria Estefan has sold over 100 million records and sold out stadiums around the world. Emilio and Gloria Estefan together have won 26 GRAMMY Awards® – but their music is only half the story. From the heart of Havana to the streets of Miami came a cultural phenomenon unlike anything the music industry had ever seen. ON YOUR FEET! is the new Broadway musical that follows the Estefans’ journey to superstardom, set to their chart-topping, smash hits, including “Rhythm Is Gonna Get You,” “Conga,” “1-2-3,” “Get On Your Feet,” “Mi Tierra,” Don’t Want To Lose You Now,” and “Reach,” in addition to an original song written by Gloria and her daughter Emily Estefan.

ON YOUR FEET! Creative Team

ON YOUR FEET! is produced by James L. Nederlander and Estefan Enterprises, Inc. in partnership with Bernie Yuman. Now celebrating its 100th anniversary, the Nederlander Organization, led by James L. Nederlander, President, continues the tradition of operating historic theatres, as well as producing and presenting the best in theatrical entertainment and concert events. Bernie Yuman, an illustrious figure in the entertainment industry and long-time friend and business associate of the Estefans, serves as Executive Producer. Yuman produced and managed Siegfried & Roy, one of the most successful and longest running shows in Las Vegas history. 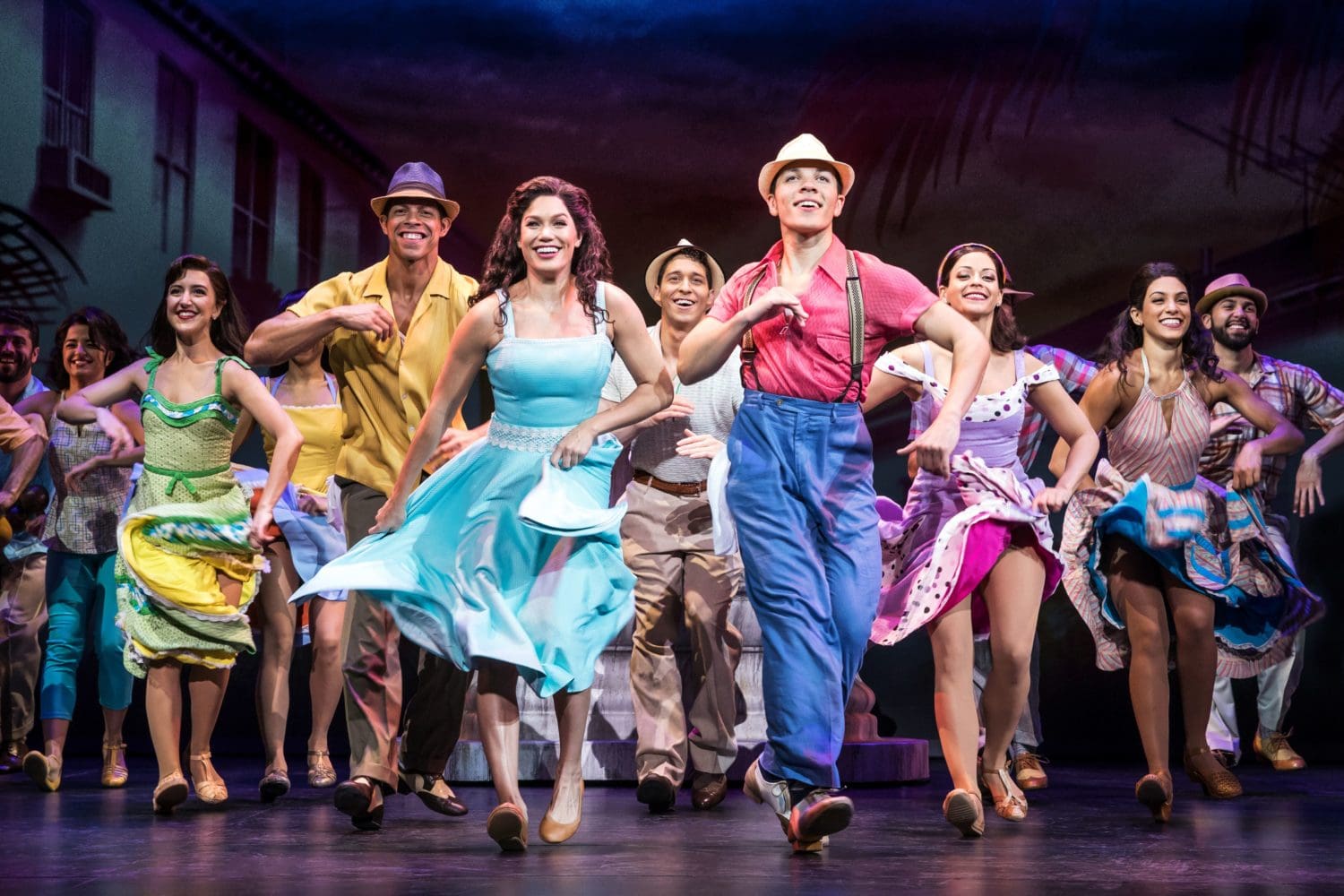