Oak Cliff Lions Club President Anastasia (Tasie) Semos-Shelton said, “This was definitely a positive move for the club and the attendees. Our club members and golfers all enjoyed the change of venue and the perfect, sunshiny day after a week of rain. The weather was terrific for a tournament, and I’ve heard nothing but positive comments from everyone who attended.”

“We will be back next year for our 18th Annual Charity Golf Tournament, so stay tuned,” she added. “Save the date reminders will go out in January of 2020. Go to oakclifflions.club to register early. Hope to see you there in 2020!”

The Oak Cliff Lions Club was organized in April, 1929. For more than 80 years, the organization has supported a variety of local, state , national and international charities. These charities involve youth, vision, and other worthy causes and charities. The Club has contributed an estimated $1.3 million plus to charitable causes through the dedicated efforts of its members.

Projects include funding the Oak Cliff Eye Clinic facility in the 1950’s in cooperation with the City of Dallas. Also a major contribution to the Dallas Zoo for the Bird and Reptile House in the 1960’s. A gift of $20,000 to fund the main hall of the new Oak Cliff YMCA Building on South Hampton Road in the 1970’s; and a $10,000 contribution in the 1990’s to help launch the tactile exhibit for the visually impaired at the Dallas Zoo, (in cooperation with the Metroplex Mitsubishi Dealers).

In 2006, the Club contributed $20,000 to the Lions Sight and Tissue Foundation’s Mobile Eyeglass Bus Project. With the motto “We Serve,” Oak Cliff Lions club members have been ready and willing to meet the needs of their community. 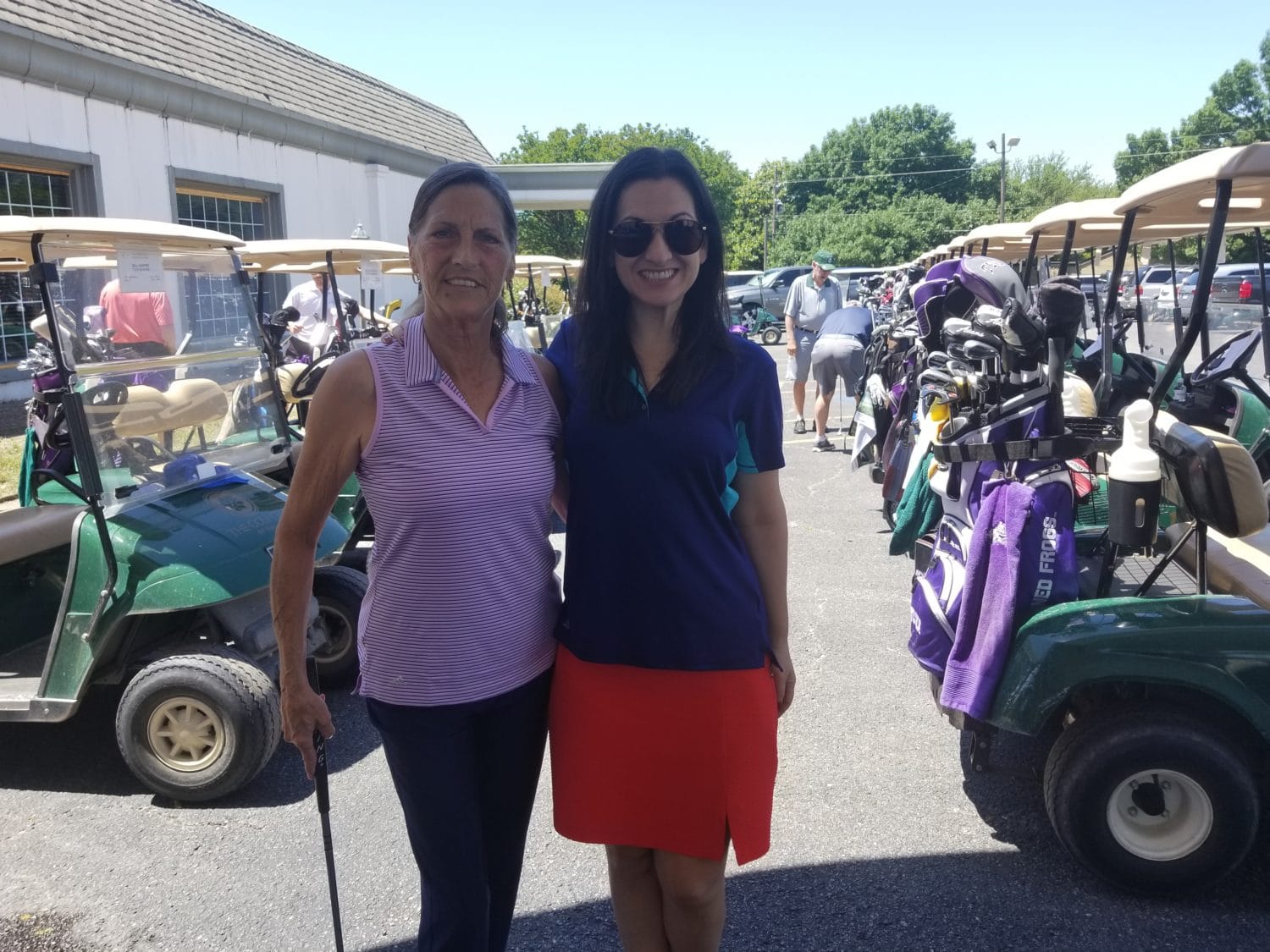