A short film that highlights the extraordinary achievements of pioneering merchant Stanley Marcus premiered and was awarded the best documentary at California’s 2018 La Jolla International Fashion Film Festival. In MR. STANLEY: THE MERCHANT PRINCE, Dallas-based filmmakers Mike Mullins and Miles Hargrove, along with producers Melina McKinnon Cain and Jason Cirone, chronicle the life of Stanley Marcus. He who not only changed the face of luxury retailing with Neiman Marcus but also transformed Dallas from a rough-and-tumble cotton market town into a mecca of high fashion.

The film premiered at La Jolla IFFF on July 21 and won the coveted award of Best Documentary of the Festival later that night. The 6-minute short documentary competed against 80-plus shorts films for this category — Best Documentary Prize for Global Excellence.

“Although the Best Documentary field was crowded this year, MR. STANLEY stood out for its outstanding conceptualization and execution. Great production values paired with iconic personalities spanning the globe made for one award-winning film. I’m looking forward to having the full feature-length documentary at La Jolla as soon as it is ready for the world to see it,” said Fred Sweet, La Jolla International Fashion Film Festival founder and producer.

“It was thrilling to see the story of Stanley Marcus resonate with audiences from around the world. We are thrilled that the esteemed jurors awarded us the ‘Best Documentary Prize for Global Excellence.’ In these complicated times, it perhaps is even more important to tell a story of fashion, style and tolerance overcoming all,” said Melina McKinnon, MR. STANLEY producer.

MR. STANLEY: THE MERCHANT PRINCE is a moving portrait of the visionary man behind “the store,” a colorful, multi-faceted personality whose genius helped create the ultimate retail experience. Set amongst glimpses of celebrities, the fabled Fortnight extravaganzas and “Mr. Stanley’s” eye for luxury, the film includes images from the vast reservoir of Marcus archives housed in SMU’s DeGolyer Library and rare footage the UNT Libraries Special Collections.

Labeled “America’s Merchant Prince” and “The Melancholy Plato of Retailing,” Stanley Marcus achieved international recognition as an arbiter of taste, yet he was also known for conspicuously seeking a culture of inclusion evidenced by his hiring practices, philanthropy, international perspective and community leadership. In the 1960’s Marcus was adamant that his company needed to take action to promote racial equality and as a result Neiman Marcus was one of the first companies in the nation to give preference to purchasing from those who employed and trained significant numbers of minority employees.

“There have been films made about fashion greats such as Valentino, Dior, Lagerfeld, Diana Vreeland and Bill Cunningham, but none that features a larger than life retailer who was called Dallas’ most internationally famous citizen,” said director Mike Mullins. “I have had the good fortune of knowing the Marcus family for many years and his is a story that demands telling – not only on the page but on the screen. We are thrilled that the short film has been recognized in this way.”

M3 Films gratefully acknowledges the invaluable support of Leslie Caron and Garza & Harris, Ltd., Lufthansa Airlines, Freeman Leonard and our Kickstarter supporters for helping make the short film possible. Fiscal sponsorship for the film is made possible through Filmanthropy Fund at the Dallas Foundation.

The film is in discussion to screen in Dallas in the fall. This will be the first time for hometown film-goers to see the short documentary. The goal for the filmmaking team is to raise final funds to complete a feature-length documentary. For more information on MR. STANLEY: THE MERCHANT PRINCE, please contact Melina McKinnon Cain at [email protected] or visit www.m3filmsllc.com. 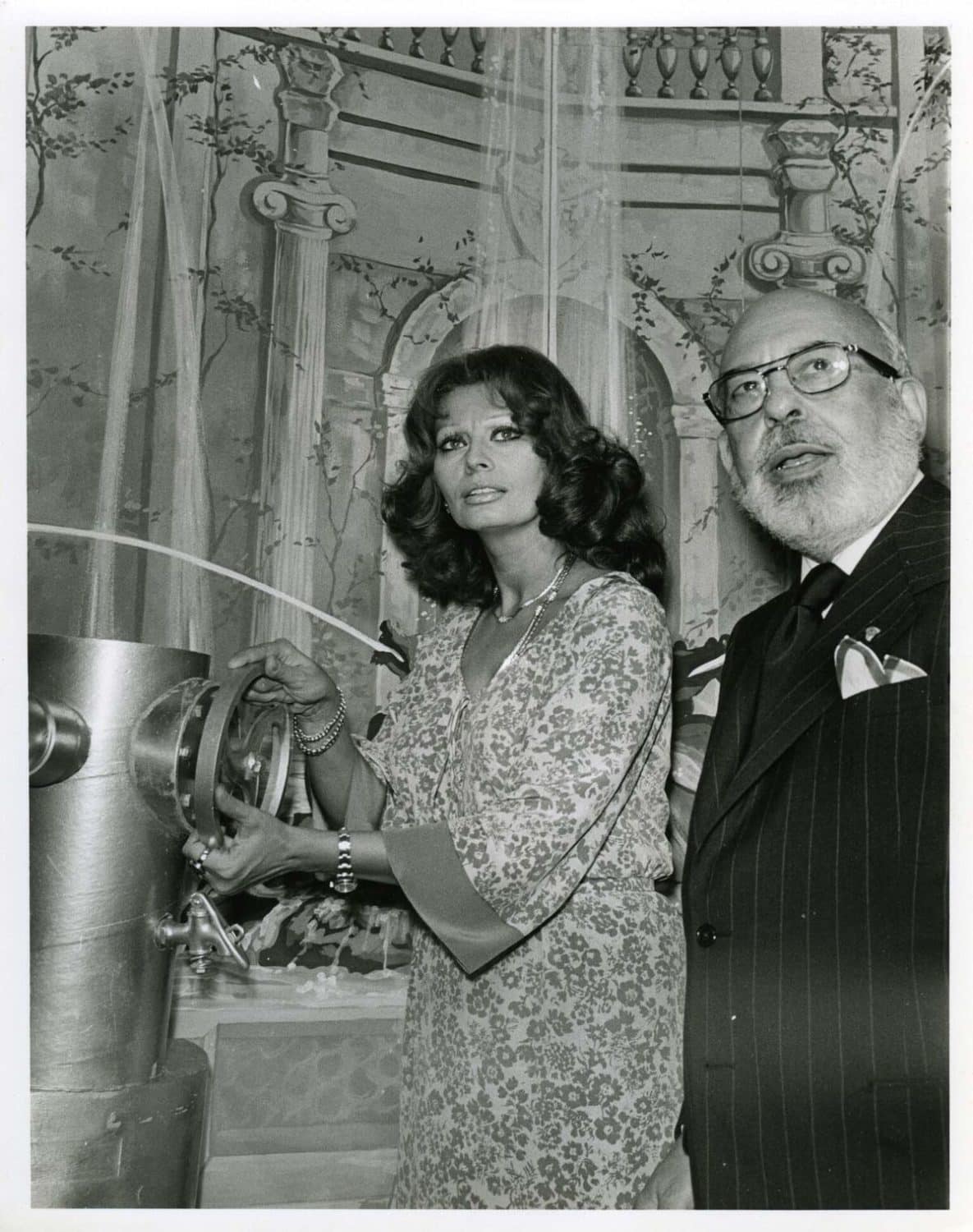