LANCASTER—It is budget time in Lancaster. That means it is a good time for residents to take part in talks with city officials about what they think would be good for the city next fiscal year.

The city will be holding its first Town Hall meeting next month to focus on the new fiscal year budget, which begins October 1, 2018.

“The two dates are an effort to make sure that meetings more accessible to residents’ schedules,” Carr said. “The meeting offers an opportunity to showcase city services, receive input from the public, and increase transparency of city operations and finances. It also offers education to citizens regarding how tax dollars are spent.”

The budget Town Hall meetings are also focused on providing information to citizens in order to gain information in which they can respond back to during public hearings in order to share feedback with Lancaster’s City Council.

During the months of August through November each year, all city council districts will hold individual town hall meeting to discuss and receive comments from citizens on a variety of topics.

In the past, according to Carr, residents input has revolved around infrastructure improvements and economic development throughout the City.

“It is a valuable opportunity for residents to be informed, ask questions, and know where their tax dollars are going,” concluded Lancaster Mayor Clyde C. Hairston.

Both meetings will be held at the Lancaster Recreation Center, Grand Hall located at 1700 Veterans Memorial Parkway in Lancaster.

The Budget is considered and adopted by the city council by the end of September. The budget is online on the City of Lancaster website http://www.lancaster-tx.com/154/Budget. 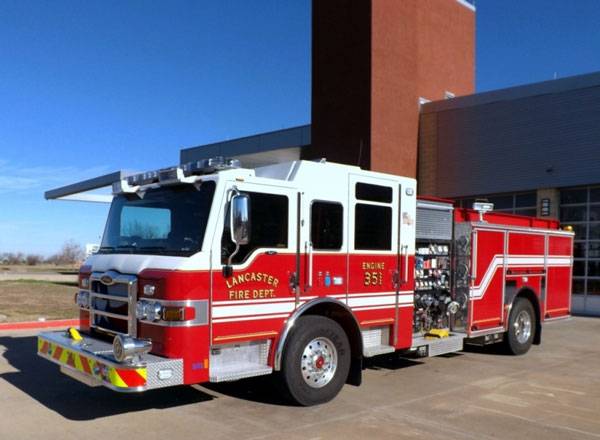